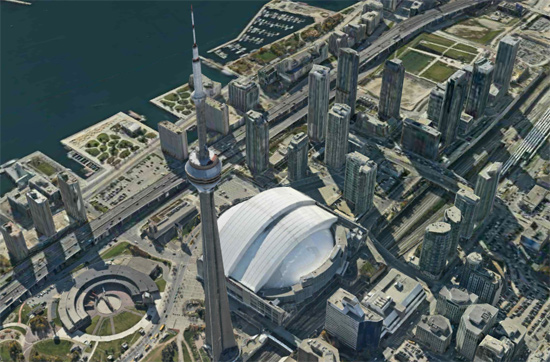 WebGL is a web standard which attempts to bring the capacities of OpenGL to websites; I will refer to web applications as websites because that is what they are. There were a few WebGL experiments to demonstrate 3D capabilities as well as concepts for sites such as search engines. There is concern over providing that level of functionality to an application, such as a web browser, whose purpose is to routinely accept data from untrusted sources. Microsoft specifically has been outspoken over WebGL which leads to questions about their motives: a harshly learned lesson from ActiveX; or fears that developers will adopt an OpenGL-based standard? Regardless of Microsoft’s intentions, their newfound cellphone partner, Nokia, has just released a 3D mapping system developed in WebGL.

There needs to be a decoder ring for cellphone company drama.

While obviously not an alternative to Google Maps, Nokia’s “Maps 3D WebGL” is quite aesthetically pleasing. Buildings are rendered with quite high detail and perform quite smoothly if you are in one of the zones mapped with 3D building data. You are free to orbit and view the scene from any direction by turning the compass near the bottom of the screen. All in all it is a cool website to show off what the future could encompass when GPUs are allowed to be used for mainstream purposes. Have fun. 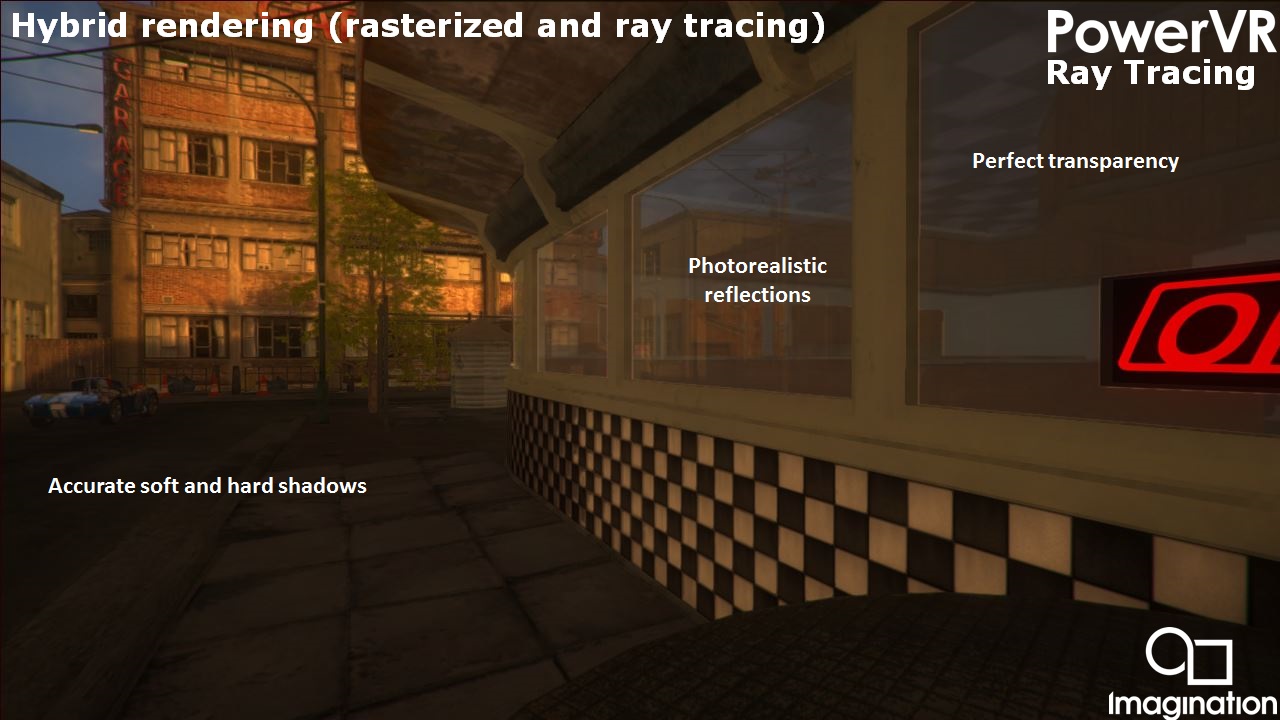 What happened after Microsoft took a little blue pill