The Ballistix Sport modules are the low end modules of the three new series and are designed for mainstream users and a gamers on a budget. They are available in single, dual, and triple channel matched kits. The single modules are available in a DDR2 module running at 800 MHz, DDR3 stick running at 1333 MHz, or DDR3 DIMMs running at 1600 MHz. The DDR2 DIMM need 1.8 volts and delivers a CAS latency of 5-5-5-15 while the DDR3 DIMMs need 1.5 volts and have a CAS latency of 9-9-9-24. The dual and triple channel kits have the same specifications as the single module DDR3 RAM, though obviously they come with multiple matches DIMMs in one package.

Ballistix Tactical brings up the middle ground in the new lineup, and are comprised of DDR3 DIMMs only. The single DIMMs are available in 2 GB, 4 GB, and 8 GB capacities. They need 1.5 volts, run at 1333 MHz and 1600 MHz, and have a CAS latency of 7-7-7-24 or 8-8-8-24. Like the other kits, they come in single, dual, and triple channel kits. The Dual channel kits come in 4 GB, 8 GB, and 16 GB capacities and the triple channel kits come in 6 GB and 12 GB capacities. Other than the additional sticks of RAM, they run at the same voltages and CAS latencies.

Last up is the top tier of the three new Ballistix series, dubbed the Ballistix Elite. These modules are designed for high performance gaming and memory intensive tasks. They have the most flair as well, with tall aluminum heat spreaders. The Ballistix DIMMs come in single, double, and triple channel memory. The single modules come in 2 GB, 4 GB, and 8 GB capacities. They operate at 1.5 or 1.65 volts and either 1600 MHz, 1866 MHz, or 2133 MHz. CAS latencies vary between the various SKUs and include CAS 8-8-8-24, 9-9-9-27, and 9-10-9-27 (for the module running at 2133 MHz). 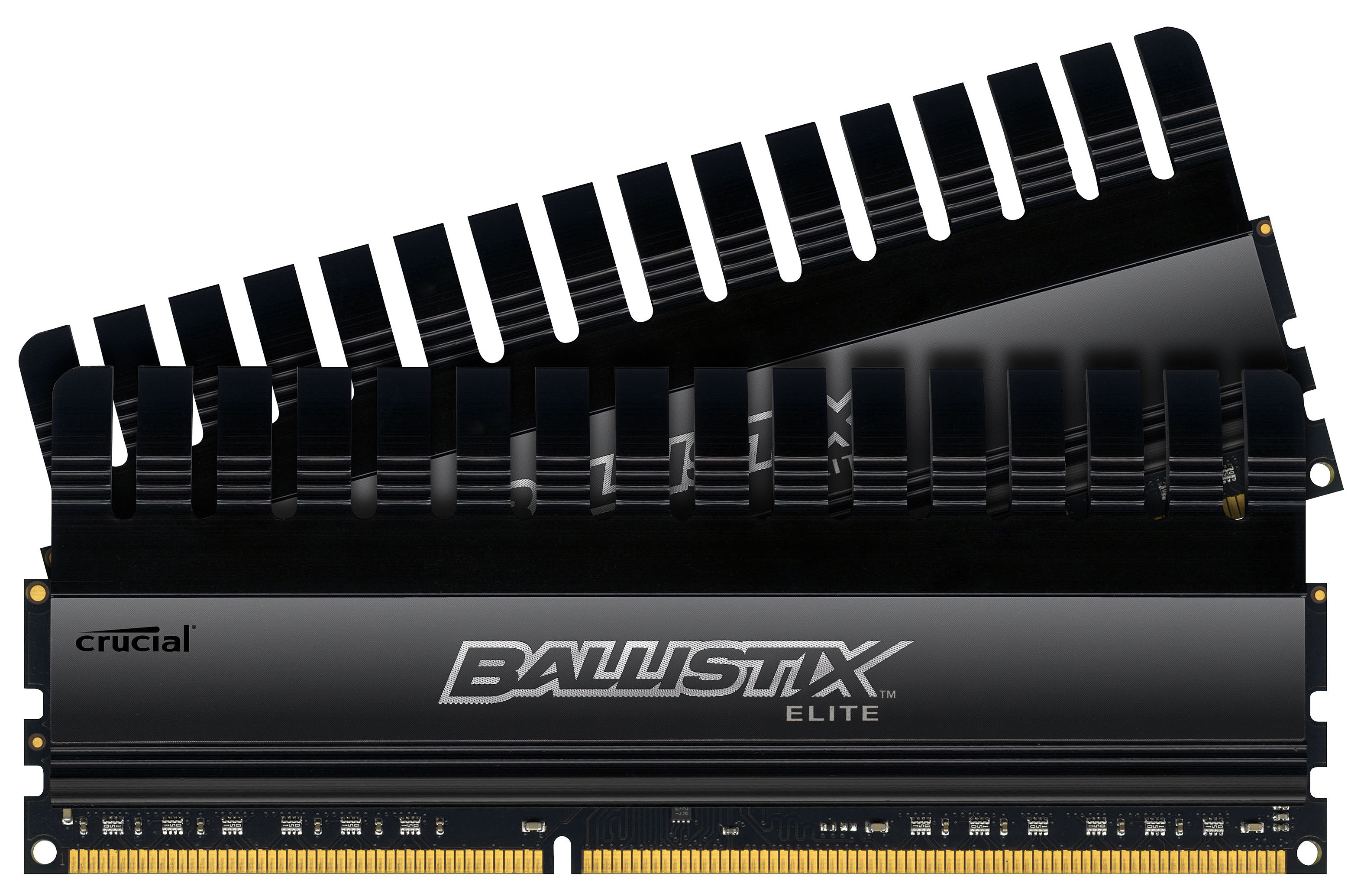 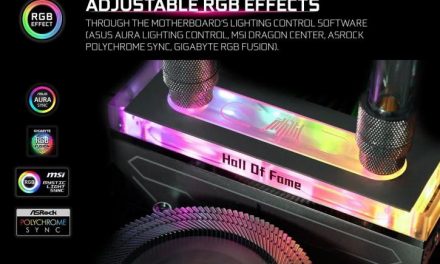 Good ram at a good price

A memory kit that knows just how hot it is