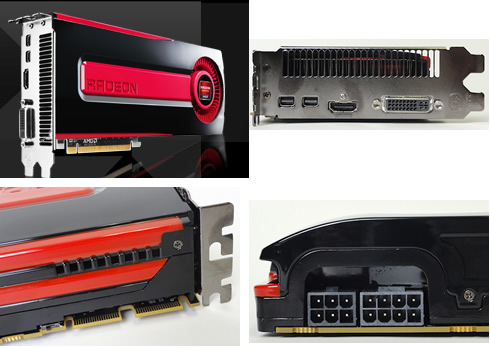 With 2,048 stream processors, 3GB of GDDR5 memory, and DVI,  HDMI and a pair of mini-Displayport outputs the new HD 7970 can support six displays and might even have the power to do it well.  Internal reviews, which are to be taken with your daily allowance of NaCl, suggest a 70-90% jump in performance when compared to the previous generation of AMD GPUs.  This all comes at a cost however, with a ~$700 price tag being predicted for the base model and unfortunately that is likely what you will get.  Even though AMD opened up the specifications for their manufacturers, allowing them to set whatever clock speeds and cooling solutions they desired it seems that most companies opted to go with the reference model, at least for now.   The other cost is power; the new 28nm process allows extremely low powered idling but as the card requires both an 8 pin and a 6 pin PCIe power connector you can be assured the card will use a lot of power when going full out, especially if you utilize the automatic 33% overclock that is enabled by the Powertune application mentioned by The Inquirer in their article.

"CHIP DESIGNER AMD has released the Radeon HD 7970 based on its Tahiti GPU chip.

AMD’s Radeon HD 7970 is the first graphics board design based on its 28nm Southern Islands Tahiti GPU. The chip, which AMD claims has 4.3bn transistors, has been significantly changed from the previous Northern Islands generation Cayman Radeon HD 6970, has more on-chip cache and the firm claims it has greater overclocking headroom." 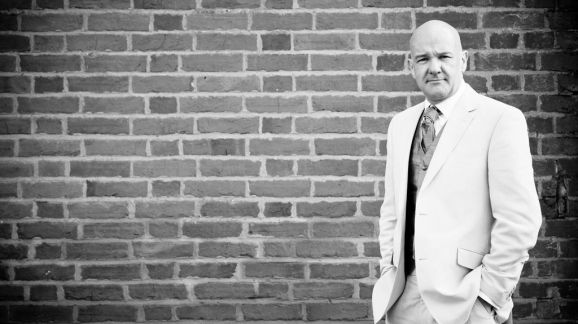 Prying OpenGL to slip a little Mantle inside 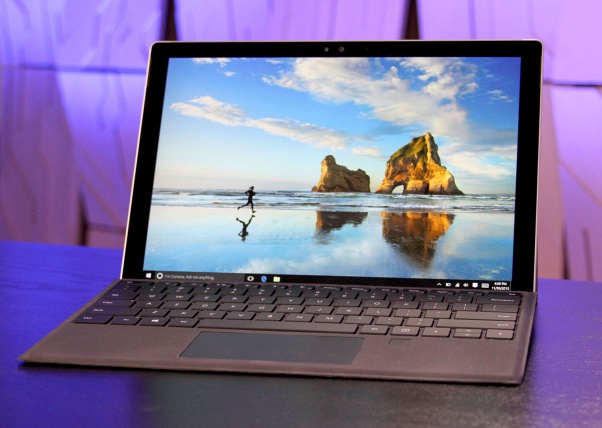