After the numerous website protests of SOPA and PIPA on Wednesday, quite a few representatives and senators started to backpedal on their support for their respective bills. Among the politicians that retracted their full support for the bill include:

A fairly nice boost to the SOPA/PIPA opposition group. While both SOPA and PIPA are far from dead, both bills have now been delayed from being voted on in the House of Representatives and the Senate. We reported on the SOPA delay here, and Lamar Smith has since stated that he will be pushing for a SOPA vote around February 24th. Now, Senate Majority Leader Harry M. Reid, a democrat from Nevada, announced that a PIPA vote would be delayed until a compromise can be reached. On one hand, this means that PIPA is far from dead and the wording of "compromise" implies a slight wording change here or there so that they can pass it with less opposition. If; however, I’m being optimistic, the delay gives Americans more time to talk with their representatives about the bill and their concerns. Reid further stated that (allegedly) piracy costs the economy "billions of dollars and thousands of jobs each year," and that:

"We made good progress through the discussions we’ve held in recent days, and I am optimistic that we can reach a compromise in the coming weeks.”

Make of that what you will, but personally I’m of the opinion that it’s not time to get comfortable. Keep the pressure on our Representatives and Senators by calling and sending letters. For example, one concern that I would like answered is this: Using the MegaUpload take-down as an example, why exactly do we need this law that takes away due process when that very same technique was used to take down a website. Obviously we already have methods in place to combat believed piracy, and a court system to, as fairly as possible, charge and punish those found guilty; therefore, why do we legitimately need SOPA and/or PIPA? 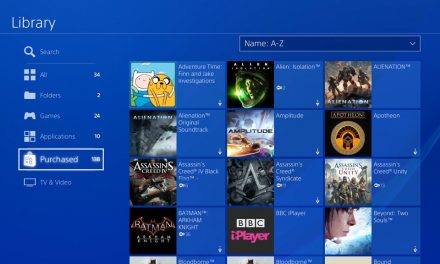 The newest in gaming accessories 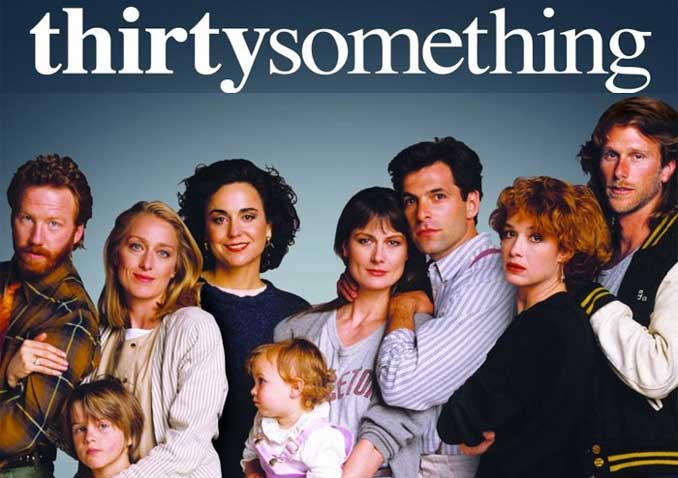