As reported yesterday, there are quite a few new server chips arriving in 2012 but today the news is not so happy for bargain shoppers who were not planning on picking up an Ivy Bridge based system.  Intel will no longer be shipping out Core i5-661 & 660, Core i3-530, Pentium E5700 or Celeron E3500s and will stop producing them by the summer.  On the Sandybridge side six Core i7 models are being cut as are six Core i5 models.  As well the Pentium G960, Pentium E6600/E550 and Celeron E3300 will see their line end in the summer of 2012.  While this does make space for the new desktop processors Intel is releasing soon it means anyone planning on building a lower cost system with these parts should consider doing so soon.  DigiTimes lists all the models slated for retirement here.

"To pave the way for the upcoming launch of 22nm Ivy Bridge processors in April 2012, Intel has notified its hardware partners of its schedule for stopping the supply or production of over 25 existing desktop CPU models, according to industry sources in Taiwan."

RRAM that can do the twist 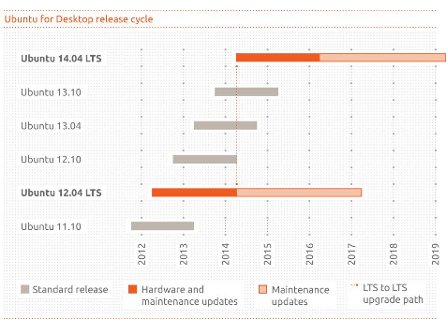