Microsoft Releasing Kinect for Windows And SDK On February 1st, 2012

Microsoft CEO Steve Ballmer announced at the Consumer Electronics Show that on February 1st, the new Kinect sensor for Windows would become available for purchase. In addition to the new Kinect for Windows sensor hardware, Microsoft is releasing an official SDk or Software Development Kit. Having the SDK installed on a Windows operating system will be required in order to use Kinect software applications. Currently, there are no (Microsoft official) consumer applications using Kinect; however, official hardware and an official SDK will surely spur software development.

Microsoft is confident that the launch of the SDK and specially tuned hardware will spur development of software. According to MSNBC, the company is working with over 200 companies to develop software applications for Windows using Kinect. Microsoft’s partners include Toyota, Mattel, American Express, and United Health Group. These corporate partners seem to indicate that initial Kinect applications will be designed for consumers to use in a business setting, say on a sales floor of car dealerships, at hospitals, or point of sale devices (maybe American Express is planning a "card swipe" application where holding the card up to the Kinect can be used to purchase items. Software for consumers to use at home is also likely in the pipeline and users will see them in the future.

Due to the Microsoft Kinect for Windows sensor not being subsidized by Xbox 360 games and accessories, the PC version is $100 more than the Xbox 360 version, and will retail for $250 USD. Amazon currently has the device (for pre-order) here for a whole penny less at $249.99. 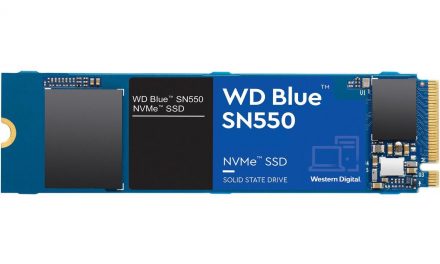