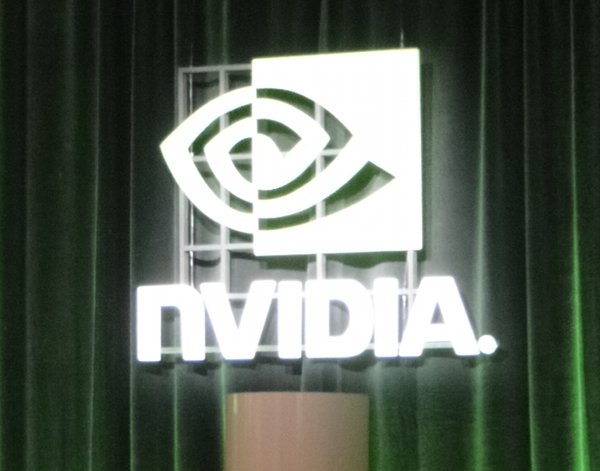 Much of today’s NVIDIA CES conference focused on small milestones, including the implementation of apps and new app features. The company showed multiplayer LAN gaming, easy access to your PC’s desktop via an app called Splashtop, and highlighted the NVIDIA Tegra Zone curated gaming app store. All of this is interesting – but not new 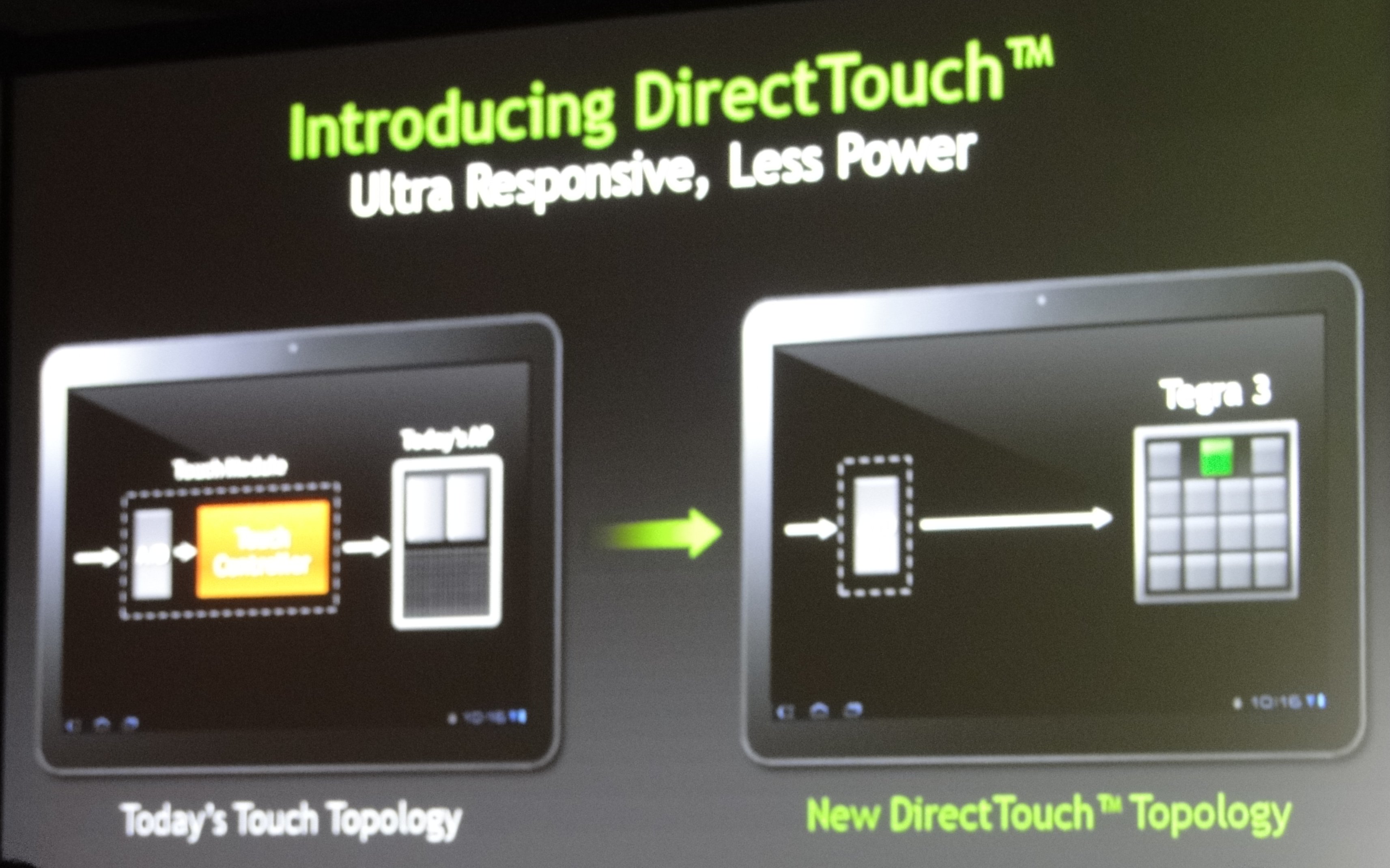 There were a couple tricks up the green team’s sleeves, however. One is a new feature for use with Tegra 3 processors called DirectTouch. This allows the fifth low-power hardware core on Tegra 3 to act as a touchscreen controller. Usually an independent piece of hardware performs this task, and it’s much slower than the low-power Tegra 3 core. As a result, touchscreen sampling speed can be increased by up to three times – allegedly resulting in a smoother touch experience. We’ve yet to see how it pans out in execution, but the idea is promising.

Another interesting piece of tech that will be made available by Tegra 3 is called PRISM. It attempts to compensate for the image fidelity reduction that occurs when a mobile device is used with its display at a low brightness setting.

Availability for both of these features is not yet clear.

The remaining big announcements came via ASUS. First was the decision to release Ice Cream Sandwich on the Prime today, January 9th.  As of the time of this writing it should be available for download via the built-in OS update functionality of Honeycomb. 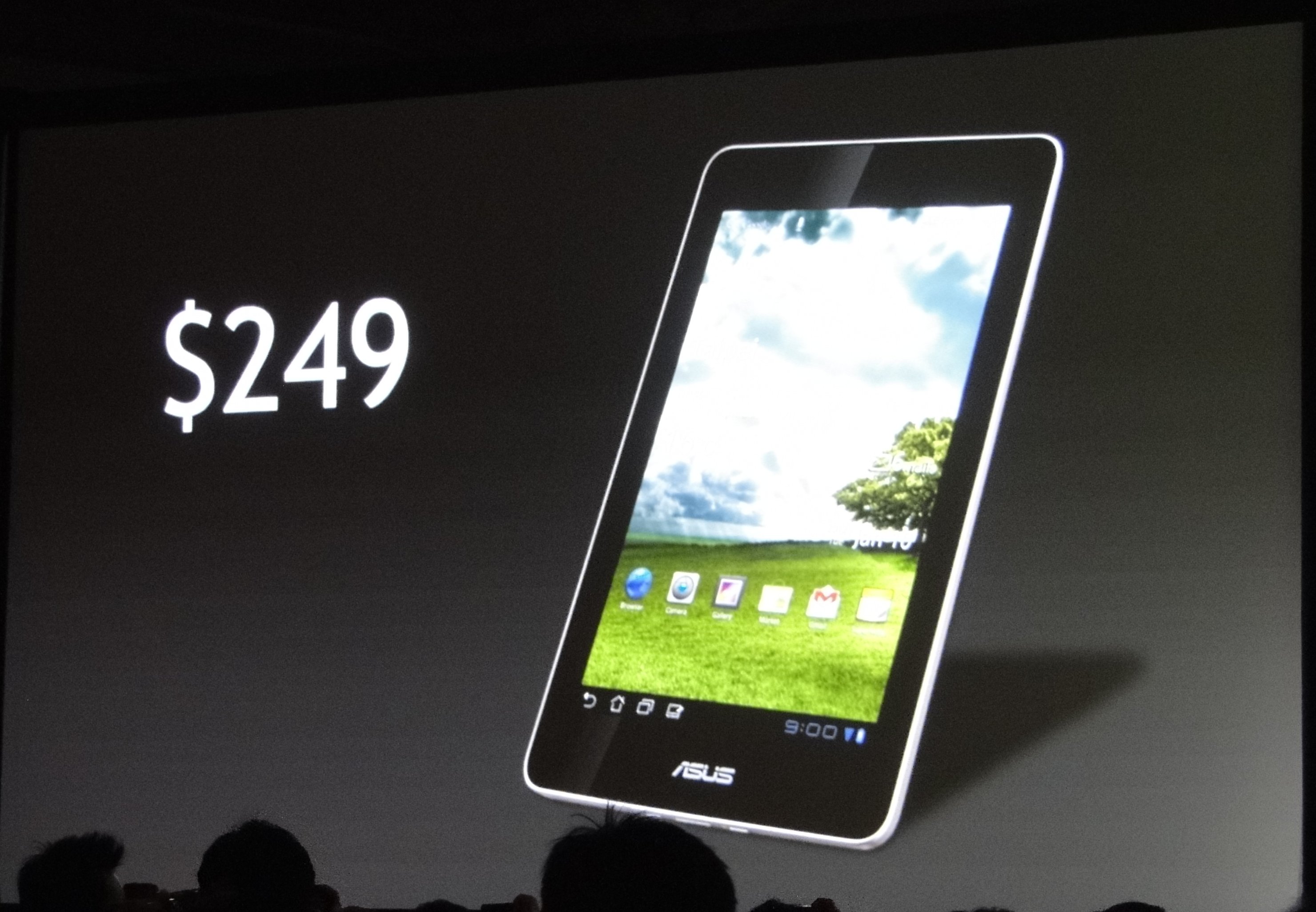 Second was an ASUS 7” tablet featuring ICS, Tegra 3 and a low $249 price point. Oddly, the tablet was not named at the conference, but it appears to be the ASUS Eee Pad MeMO 370T. To clarify earlier information, the MeMO 171 is the version with a Qualcomm processor, stylus and cellular networking support, while the MeMO 370T offers Tegra 3.

The reasons for being excited about a $249 Tegra 3 tablet are obvious. That’s the same as a Nook Color and not much more than a Kindle Fire – both of which run far older versions of Android (Gingerbread) and use older dual-core OMAP processors.

Last, and unfortunately least, was a demonstration of Windows 8 on a Tegra 3 reference platform. While Microsoft’s new OS looks very sleek on the device, nothing new was announced, nor were new features introduced. It seems we’ll have to wait awhile longer to see products pairing Tegra 3 and Windows 8. 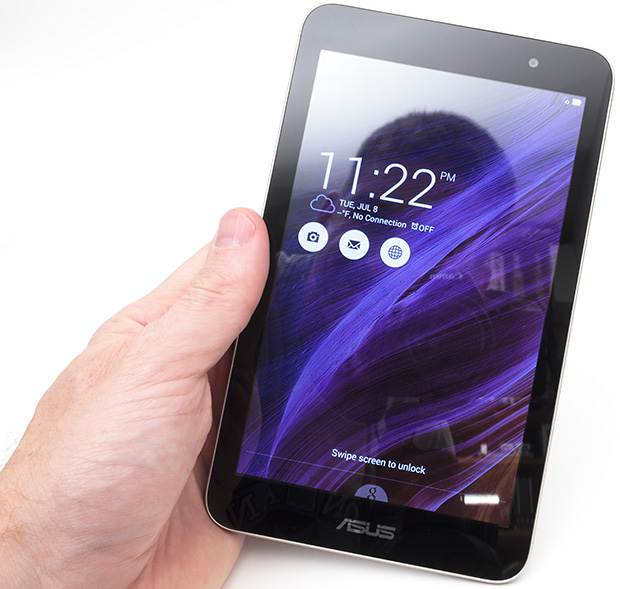