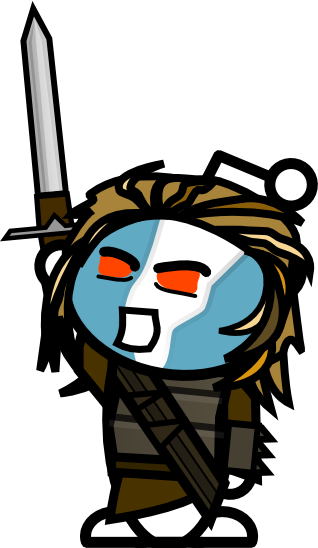 Popular forum and social website discovery site Reddit is very much against SOPA. They fear that the ease to which the possible law could be abused to censor free speech and take down entire website solely based on allegations without needing to prove anything in court. We reported earlier that some websites were considering the "nuclear option" of protesting SOPA by shutting down their sites and displaying messages imploring users to contact their congressmen and beg them to stop SOPA and Protect IP (the Senate version of SOPA).

Well, it seems as if Reddit is joining the fight to stop SOPA and will be blacking out the Reddit website from 8 am to 8 pm EST on January 18th 2012. They state in their blog that the choice to blackout the website was a difficult one; however, it is a necessary measure to force people into action. "We feel focusing on a day of action is the best way we can amplify the voice of the community."

While Reddit is a popular website with a lot of fans, a good number of them are internet savvy enough to have likely already complained to their congressmen. Until a mainstream site with as much reach as Facebook joins the blackout campaign, I fear that money will continue to speak louder than the words of constituents. More information on the blackout can be found here. 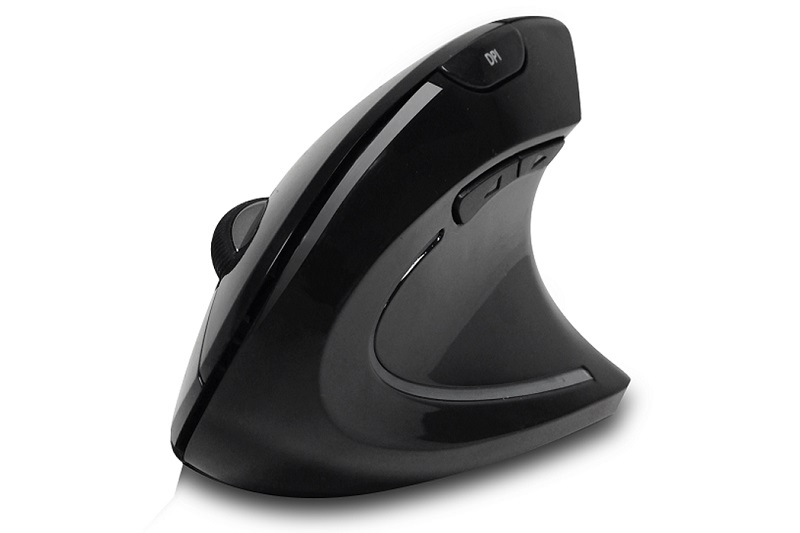 Adesso’s E10, the wireless mouse for those whose nerve tunnels hate them 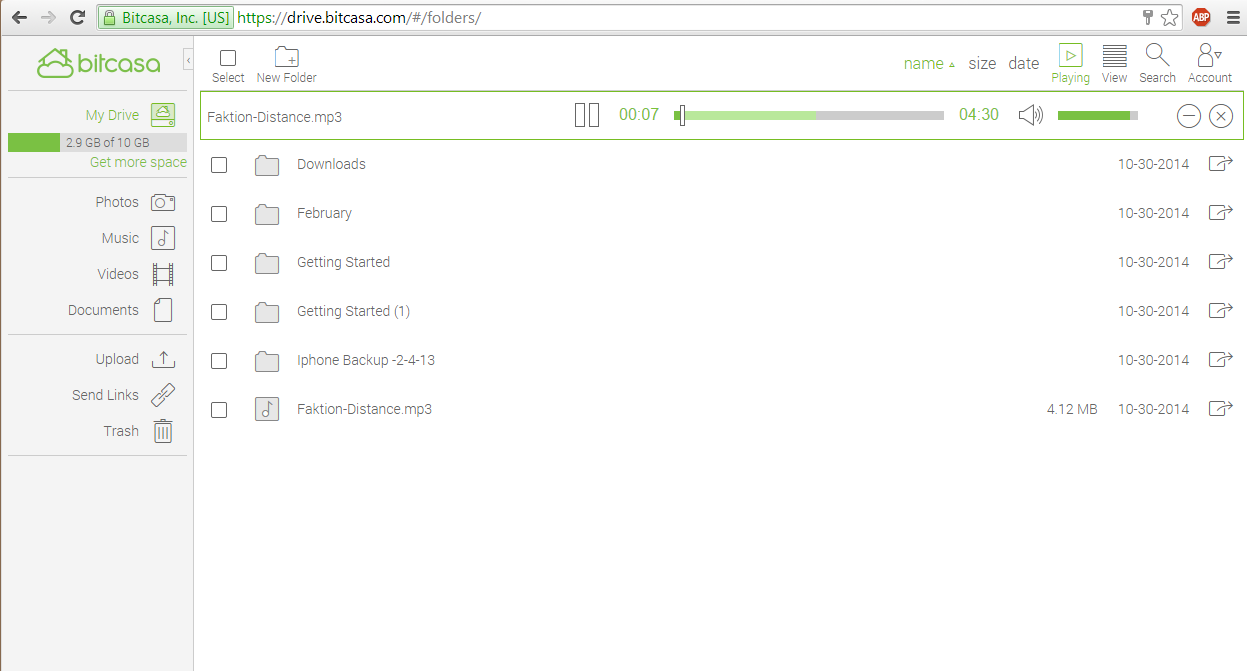