SOPA Stalled Until Consensus Is Reached 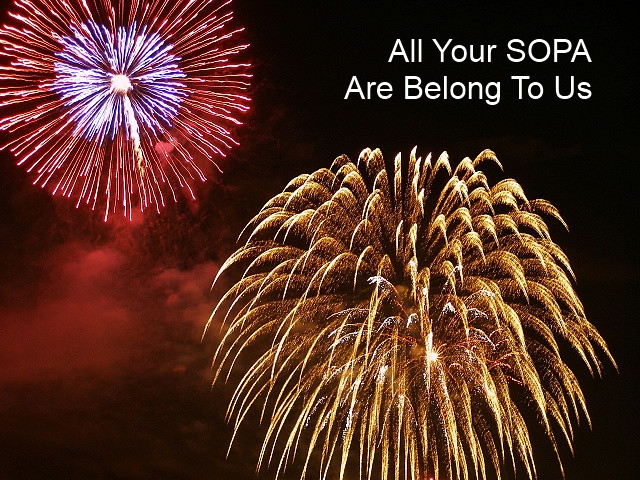 Everyone who contacted your congressmen and / or boycotted SOPA supporting businesses please give yourself a pat on the back because the controversial House bill, SOPA, has been stalled until a consensus is reached. Following Texas House Representative Lamar Smith’s announcement that the DNS provision of SOPA would be removed, House Oversight Chairman Darrel Issa of California stated he was promised that the House would no longer vote on the Stop Online Privacy Act unless a consensus is reached on the bill.

Chairman Issa was quoted by The Hill in stating "While I remain concerned about Senate action on the Protect IP Act, I am confident that flawed legislation will not be taken up by this House."  He further assured people that a consensus on anti-piracy legislation would need to be reached before any bill would come to a vote. The Protect IP Act action he mentioned relates to the Senate bill proceeding as planned, without the DNS provisions however.

This is a small victory for everyone who is not overreacting Big Content or being paid by Big Content to think that way.  SOPA has gathered a great many opponents during it’s short time in the public eye, including popular sites Google, Yahoo, and Facebook, legislators Nancy Pelosy, Darrel Issa, and presidential candidate Ron Paul, and various civil rights groups.  Now that the bill has been stalled, it is not likely to proceed to a vote in its current form, and the Internet thanks everyone who contacted their congressmen to oppose the bill.  Keep in mind that the Senate version of the bill, Protect IP, is still proceeding; therefore, there is still work to be done. 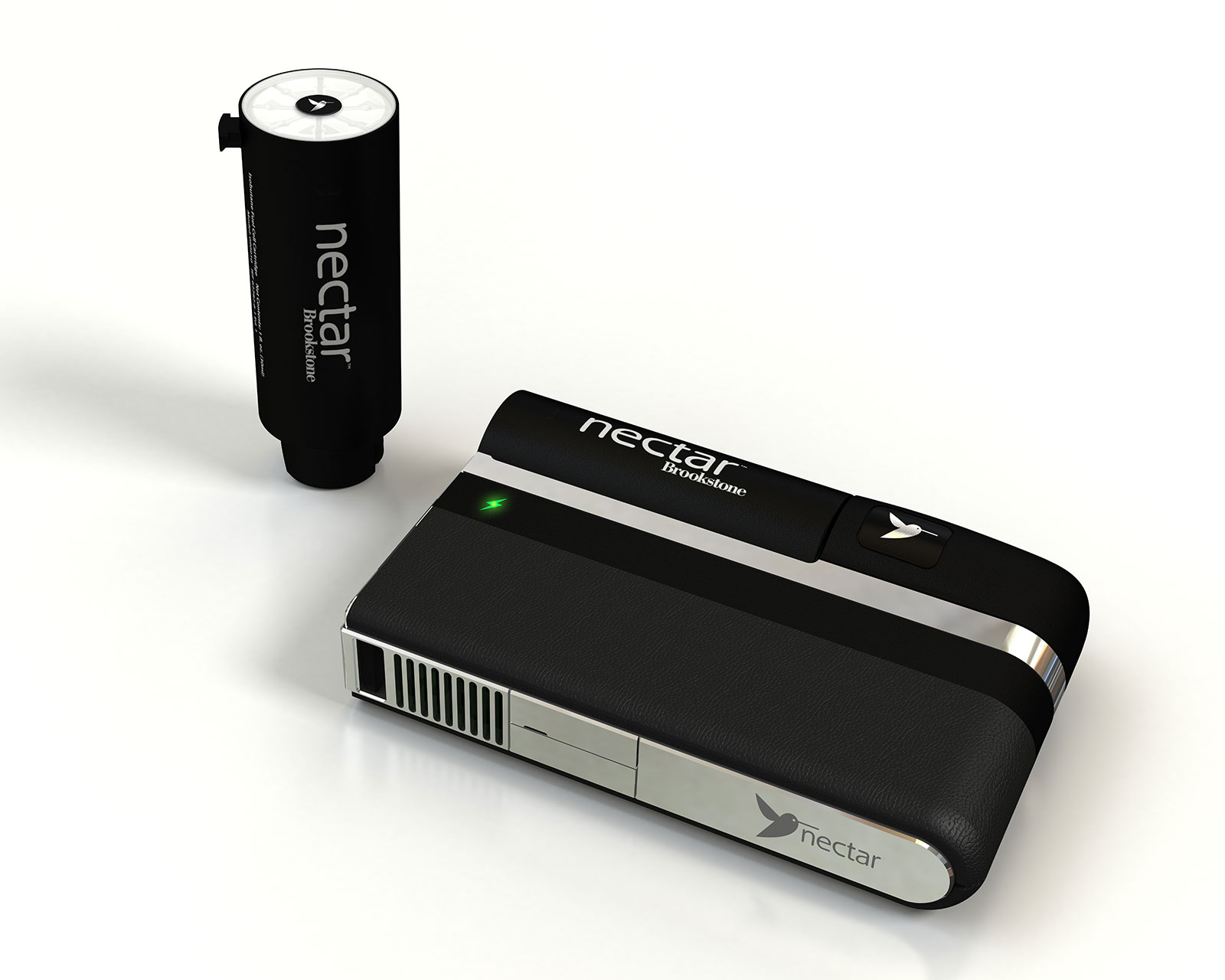 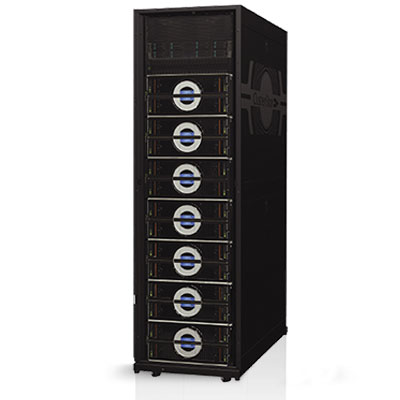