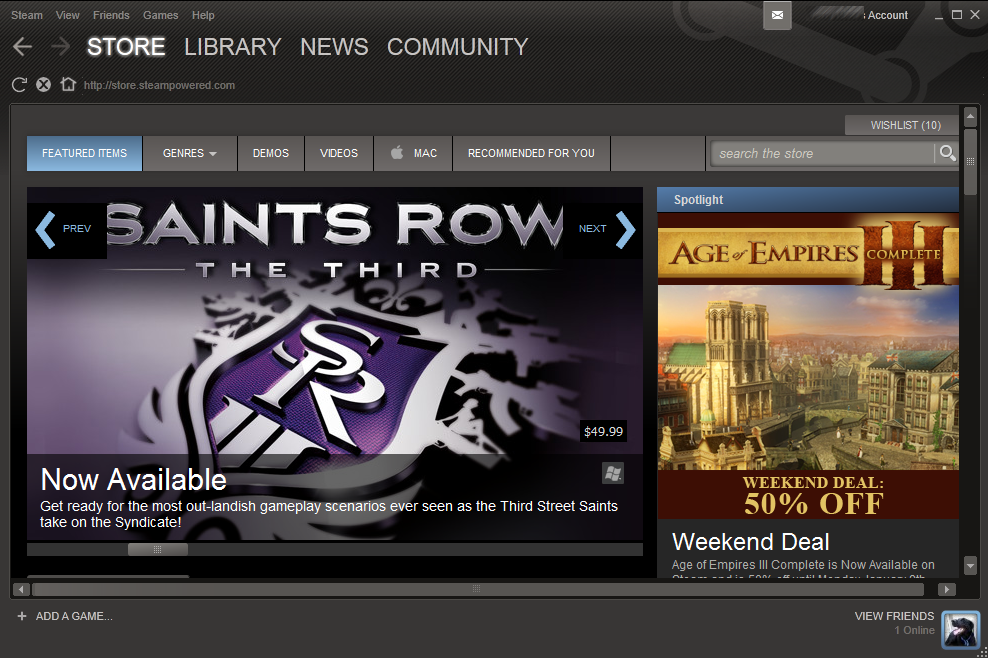 Valve, the company behind the Steam digital (game) distribution service recently announced their 2011 growth data for Steam. Tech Power Up reports that Steam did exceptionally well last year and managed to grow its sales numbers and user base quite a bit.

Among the data, the service saw a more than 100% growth in year over year sales "for the seventh straight year." Further, the service boasted 5 million simultaneous players during the Steam Holiday Sale! Even more mind blowing is the amount of data the company served to users at 780 Petabytes of data (that’s a lot of game downloads; about 89.35 million copies of Dirt 3 for example!).

Steam, taking my money since HL2.

Also, Valve managed to bring more games into the Steamworks fold including Skyrim and Deus Ex: Human Revolution. Since the program’s inception, over 400 games have shipped with the Steam DRM and achievements. Quite a success! CEO Gabe Newell seems happy about the service’s success and confident about the future. He was quoted by the site in stating "Looking forward, we are preparing for the launch of the Big Picture UI mode," and that Steam continues to evolve to meet customer and game developer demands for content. More information can be found here.

I’m glad that Steam is continuing to grow.  On the other hand, my wallet is going to hate me come the Steam Summer Sale! 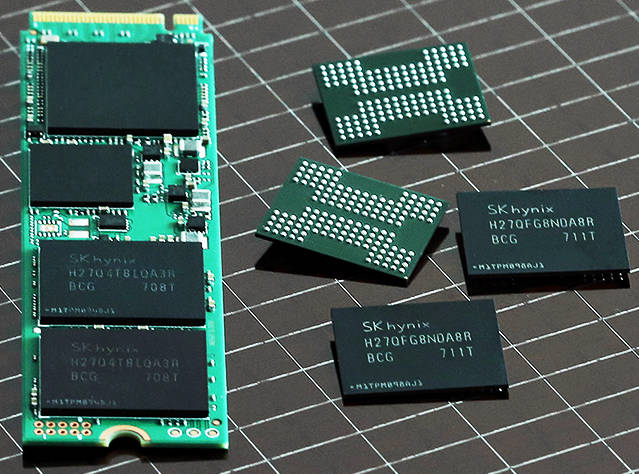 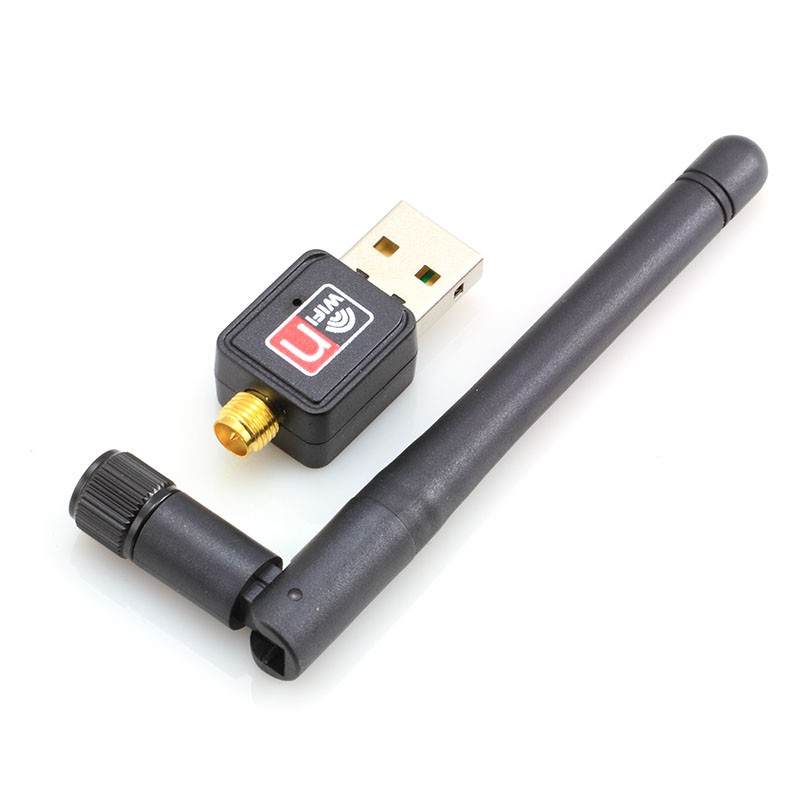 Jamming WiFi on the cheap