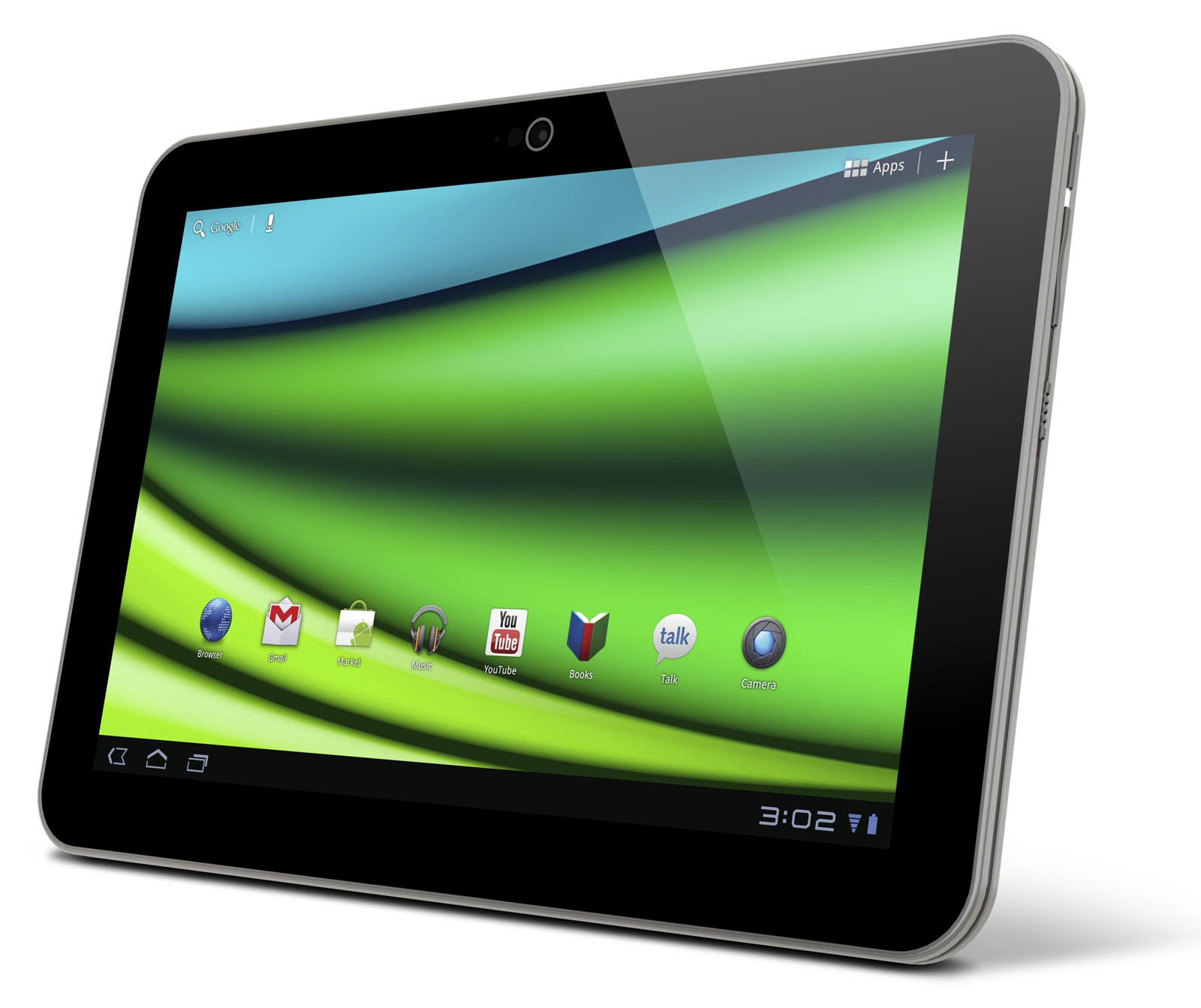 Last year, Toshiba unveiled their first offering into the mobile tablet frenzy with the 10.1-inch Thrive, which was moderately successful by many people’s standards because of its unique form factor that included an HDMI port, USB port, and full SD slot. New information has been trickling in about their latest Excite X10 tablet, which is being touted by Toshiba as the "world’s thinnest 10.1 tablet".

The Excite X10 is being released at this week’s Consumer Electronics Show in Las Vegas, and the specs are somewhat unusual with the inclusion of a Texas Instruments OMAP 4430 1.2GHz dual-core processor versus other multi-core offerings from NVIDIA or Qualcomm. The Excite X10 is just 0.3 inches (7.7mm) thin and weighs a little more than a pound (1.18 lbs) and includes micro-USB and HDMI ports, a micro-SD slot, and wifi and bluetooth connectivity. They also added a 1280×800 resolution display that showcases a scratch-resistant Gorilla Glass display with an anti-smudge coating. There are also 2MB front and 5MB back cameras (with flash) for photos and 1080p video recording and conferencing.