TSMC finds Samsung to be a competing Foundry

When thinking of foundries one first tends to think of Intel, TSMC and GLOBALFOUNDRIES, but from what TSMC’s Chairman revealed yesterday you might start thinking about the Fab 4 instead.  Samsung have been making DRAM and NAND memory for quite a while now as anyone who has inspected their DIMMs or SSD is well aware and their hard drive business is well known.  What has not been in enthusiasts’ minds is the System LSI (Large Scale Integration), component of Samsung which designs logic chips for cellphones, SOCs, sensors and many other low powered tasks.

While TSMC remains much larger than the System LSI portion of Samsung but TSMC feels that Samsung could become a major competitor over the coming year.  TSMC’s product lines certainly do overlap some of Samsung’s currently and there are new projects in the work that TSMC sees as vulnerable.  DigiTimes specifically mentions the TSV chips powering 3D TVs and the possibility of competition when Apple looks to source the 3D TVs they will be adding to the set top boxes they currently sell.

"Taiwan Semiconductor Manufacturing Company (TSMC), the world’s largest contract chipmaker, has now identified Samsung Electronics as a potential and formidable competitor in the market in which it still controls a dominant share.

During a Q&A session at TSMC’s investors meeting on January 18, Morris Chang, TSMC chairman and CEO, said that Samsung will substantially expand what it calls the System LSI division. In addition to servicing its clients, the business also plays a major role in supplying Samsung’s own-brand system products such as smartphones and tablets with logic chips, Chang indicated."

Time to refresh your system 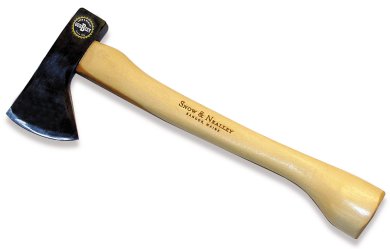