We’ve all seen the various Windows verus Apple comparisons, so let us head to Phoronix for a fight of a different flavour.  They’ve taken the new OS X and pitted it against the new Ubuntu on SandyBridge hardware to see how they compare.  From the start it looks bad for Apple, as it detected the dual Core i5 2415M as a single core CPU with hyperthreading where as Ubuntu detected the processor correctly.  They did help Apple out a bit by adding in LLVM/Clang 3.0 into the Xcode4 package as GCC 4.2.1 performs less impressively.  The results were mixed, with each system excelling at certain tasks but not others proving once again that the choice between Apple and PC is generally based on specfic task and not a general performance decision. 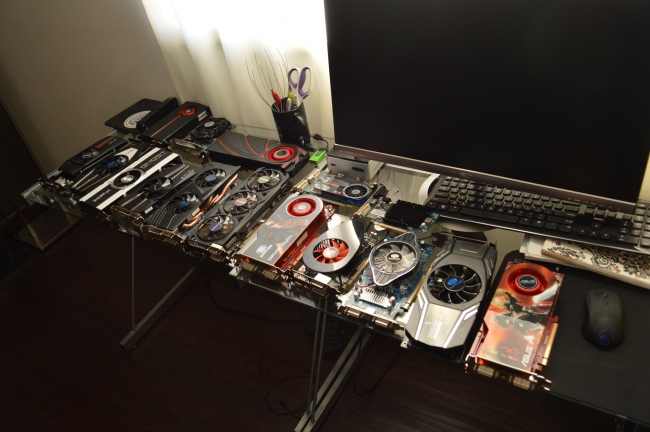 CS:GO and TF2 on Linux and Radeon