Why the ultrabook isn’t the best path forward

If there was anything that can be pointed to as “the” thing CES was about, it’s the ultrabook. These thin and portable laptops were presented by Intel with all the finesse of a sledgehammer. Intel’s message is clear. Ultrabooks are here, and you’re going to like them.

Such a highly coordinated effort on the part of Intel is unusual. Sure, they’ve pushed industry standards before. But the company’s efforts have usually been focused on a specific technology, like USB. The last time Intel put serious effort into trying to change how system builders constructed their systems was when Intel pushed for the BTX form factor.

BTX was an attempt to address problems the company was having with its Pentium 4 processors, which tended to consume a lot of power and therefor run hot. The push for the ultrabook is also an attempt in address a (perceived) problem. In this case the issue at hand is portability, both in in terms physical system size and battery endurance.

Intel announced some interesting new smartphone and tablet reference designs at CES 2012. These are signs that the company is making headway in this area. But the products based on those reference designs aren’t out yet, and it will probably take a few years for Intel to gain significant market share even if it does manage to offer x86 processors that can beat ARM in smartphones and tablets. In the meantime, Intel needs to provide slim, responsive and portable systems that can distract consumers from tablets.

So we have the ultrabook.

There are certainly reasons to be excited about this newly invented category of laptops. I handled some interesting and capable products at CES including the HP Envy 14 Spectre, the Dell XPS 13 and the Samsung Series 5 and 9. These are laptops that, at least at first glance, seem to have sincerely closed the design gap between Windows computers and Apple’s MacBooks. And just as importantly, these are computers that are almost as easy to tote around as a tablet. The XPS 13 in particular stands out, as it’s not much larger in width and depth than most current 11.6” laptops.

Yet there are also reasons to dislike the ultrabook. Let’s not forget that Intel isn’t a company that has much experience developing consumer-oriented products. Beyond the stickers placed on Intel powered computers and the ads the company runs prompting its products, Intel’s interaction with the consumer is minimal. It’s a bit strange that the company has suddenly decided to create specifications for consumer products – and the lack of experience shows. 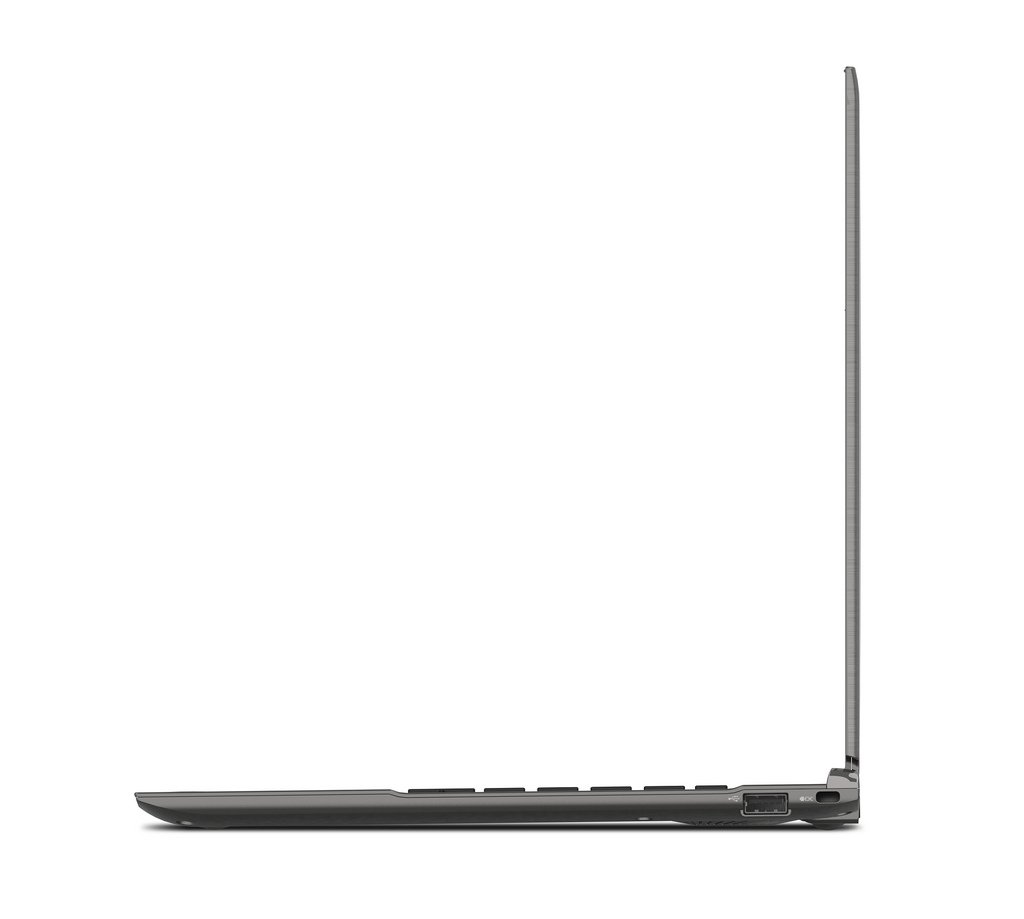 Yet not all products are thin. MacBook Pros are not particularly thin or light. ThinkPads are not thin, except for special (and expensive) niche models. Mainstream 15.6” laptops – the category that continues to be the most popular among consumers – seem to have stalled out in their reduction of thickness over the last two years.

There are plenty of modern examples of this basic engineering reality bringing down otherwise excellent products. The Sony Vaio S series laptops (current gen) are amazing laptops in almost every respect. They’re powerful, light and relatively affordable. But the focus on maintaining a slim profile has resulted in display lids that are so thin that they feel cheap, brittle and fragile. If Sony had added a few millimeters to these laptops in the lid they would have ended up with something that is thicker – and much better than the laptop that actually made its way to market.

This problem has already translated into ultrabooks. The Toshiba Protege Z835 looks nice, but once you begin using it you’ll have difficulty ignoring the flimsy display that wobbles about while typing. The Acer Aspire S3 also suffers from this problem, albeit to a lesser degree. Some of the more expensive ultrabooks such as the UX31 largely conquer the problem but – well, they’re more expensive.

The ultrabook push is an attempt by Intel to make manufacturers do what they weren’t doing on their own. Yet Intel doesn’t seem aware that it’s forcing companies to make some serious trade-offs when designing laptops.