When Mooly Eden took the stage at the CES ultrabook conference he was – as always – quick to point out Intel’s performance advantage. And he has reason to be proud. Intel’s engineers have consistently delivered the fastest consumer processors in the world, offering a substantial performance improvement with each generation since the original Core architecture.

Even so, Intel’s descriptions of ultrabook performance always fail to note that these new laptops are slower than their larger cousins. Because they’re so small, ultrabooks use low-voltage versions of Intel mobile processors. The Core i5-2467M has a base clock of 1.6 GHz, which pales in comparison to the 2.3 GHz base clock of a Core i5-2410M. Sure, the low-voltage part has Turbo Boost, but that doesn’t make up for the difference entirely. In my experience the low-voltage parts usually perform 25% to 35% below a standard processor in benchmarks. 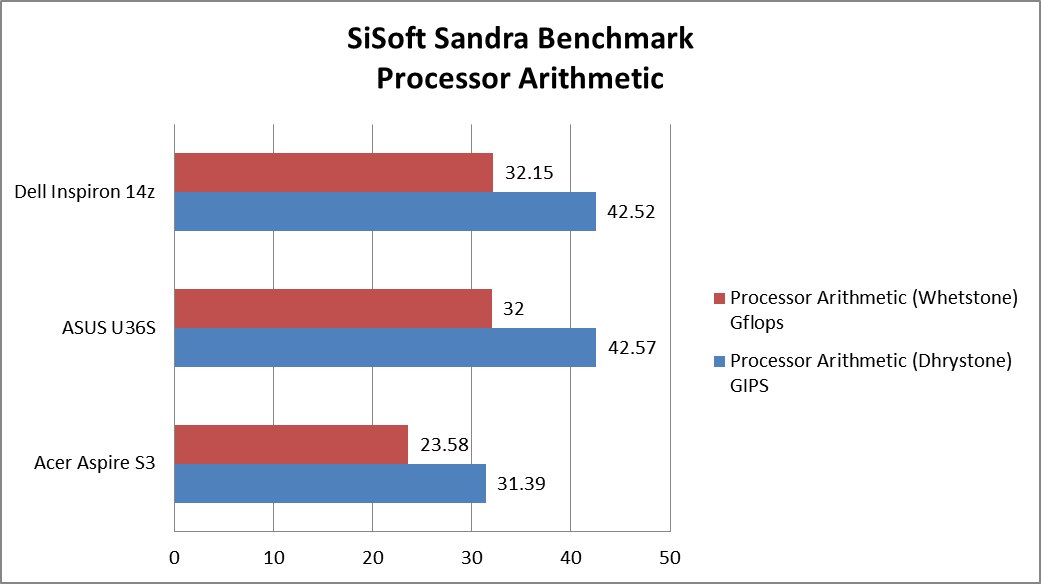 Because Intel’s processors are quick, you’ll still find that an ultrabook is speedy in typical day to day usage. But if you get into some more difficult tasks, like editing images or video, you will notice the difference compared to a modern laptop with a normal processor.

Processor performance is only part of this issue, however. The more pressing problem is graphics performance. Intel’s current low-voltage processors have the same Intel HD 3000 graphics as normal mobile parts. Let’s stick with the common parts we’ve already discussed – the i5-2467M and the i5-2410M. The 2467M has a lower base graphics clock (350 MHz vs. 650 Mhz) and a slightly lower maximum graphics clock (1.15 GHz vs 1.2 GHz). Though the 2467M is technically capable of maxing out at almost the same clock as the 2410M, in practice it achieves 3DMark 06 scores that are 20% to 30% lower. This translates to an instantly noticeable performance hit when playing 3D games. 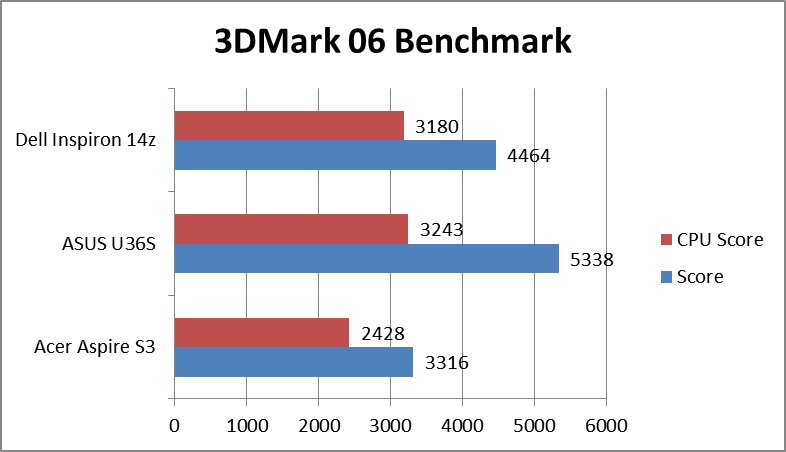 Worse, discrete graphics are rarely found in ultrabooks for the same reason that Intel under-clocks the IGP – there’s just not enough power or cooling to go around.

This is a big problem. The company doesn’t have to worry about processor performance for now – it’s clearly the king there – but it does have to worry about graphics performance. Gaming on the Transformer Prime or iPad 2 is a great experience, and in my opinion the perceived graphics quality is much better than what you receive from an ultrabook.

Consumers are going to wonder why they can play beautiful games on their tablets and smartphones, but not on their ultrabooks. The thin size demanded by Intel is yet again proving to be a drag rather than a boon.

Intel’s decision to back the ultrabook is a strange one. It’s odd that Intel has decided to take a leading role in the basic design of consumer laptops. It’s weird that the design the company has outlined creates a new class of computers that appear inspired by one of Intel’s customers, Apple. And it’s unusual for Intel to almost exclusively push products that are not its quickest, but rather its most power efficient.

That’s not to say Intel’s motivation is unexpected. It is a company, and it exists to make profit. If ultrabooks were to catch on, Intel would be able to sell more of its low-voltage processors, which are sold at rather high prices. According to a DigiTimes article published in August of 2011 the Core i5-2557 costs $250 .

Ultrabooks also call for solid state drives, which Intel manufacturers, giving the company yet another component to offer. And it’s likely that Intel hopes thinner and more attractive laptops will sell better in-general,

Intel is making a play for greater profits. The company is betting that it can move the laptop market in a direction that seems more favorable to its bottom line. In my opinion, this is a much more ambitious move than the company’s attempt to create a new desktop form factor, BTX, that would compensate for issues with Intel processors of the era. That move failed to catch on.

The ultrabook, on the other hand, may succeed. Why? Because Intel has the money and clout to make it happen and there are few alterantives. Intel can push the manufactures to favor the ultrabook in their marketing and design – in fact, they’ve already done so with the Ultrabook Fund.

Yet the flaws of the ultrabook remain, and the laptop doesn’t exist in a vacuum. In the short run, Intel’s problem will be convincing consumers that they need to spend more money on a less powerful computer simply because it is thin and sexy. But in the long run, Intel’s problem will be competing with ARM-based tablets and laptops that will be able to offer superior displays and better graphics. We can only sit back and watch how this battle plays out. 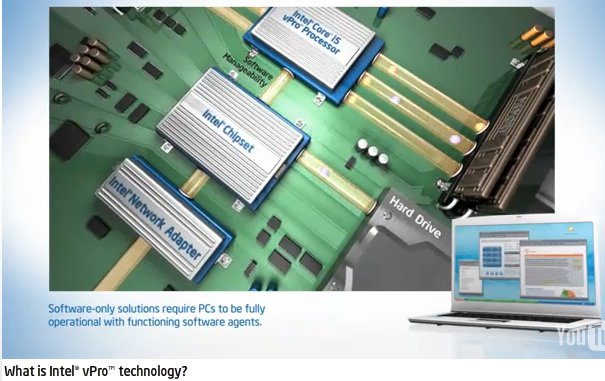