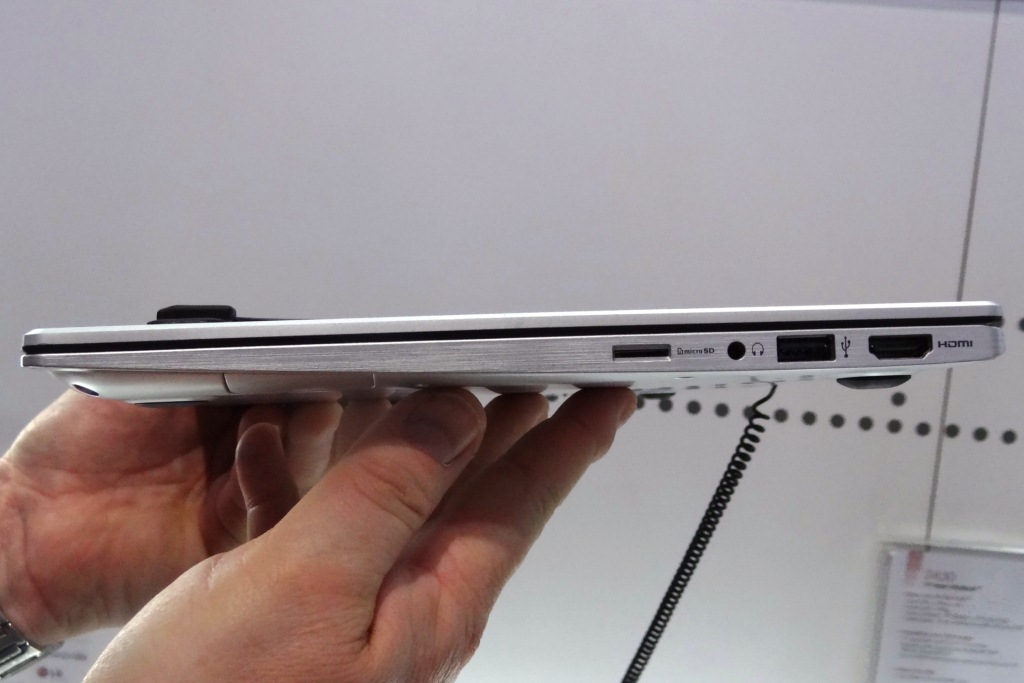 An Ultrabook must meet certain criteria to honestly be an Ultrabook.  It cannot be thicker than 0.8" at any point, it must weigh under 3.1 lbs, it should have a battery life above 5 hours, boot to desktop in around 10 seconds or less and most importantly it should cost no more than $1000.  These specs seem to have been relaxed by Intel, for instance the Samsung Series 9 is available in two sizes, one which will cost you $1400 and one that will cost $1500.  While it is certainly sleek and the 128GB SSD should keep the boot times quick, the price is well over what the spec calls for.  Contrast that with the Toshiba Z830 and Z835 which will cost you $700 and therefore does met the specifications originally laid down by Intel.  The SSD Reviews top 3 Ultrabooks also include the LG Z330 which does not sport a price tag though the Kilimanjaro based 256GB OCZ SSD inside of the ultrabook does suggest they will not be under $1000.  Still, they are pretty to look at.

"There seems to be no doubt in anyone’s mind that 2012 is going to be the year of the ultrabook and CES 2012 Las Vegas was front and center with just about every ultrabook available, or soon to be, this past week.

Today’s report will examine three forerunners that appear to be in a position, above all others at this point anyway, to grab top marks in 2012. Those who know me may also feel this to be an unfair comparison as I have had the Toshiba Z830 as my tool of choice for a few months now."