For the Radeon HD 7970 3GB review we decided it was high time we replaced the somewhat dated Nehalem-based infrastructure (even though honestly, it was fast enough) with something a bit more current.  Obviously that meant going with the new Intel Sandy Bridge-E processor and X79 motherboard – by combining support for 40 PCI Express lanes and 3-4 full size GPU slots it makes for the perfect GPU base. 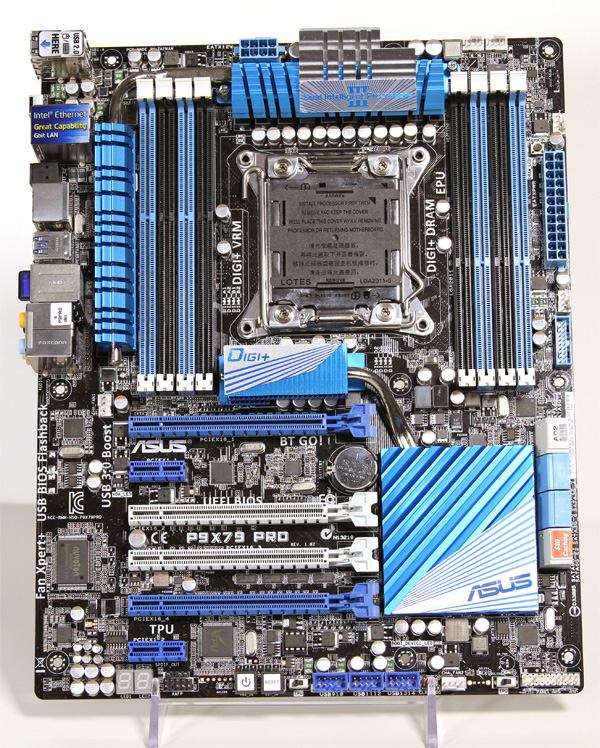 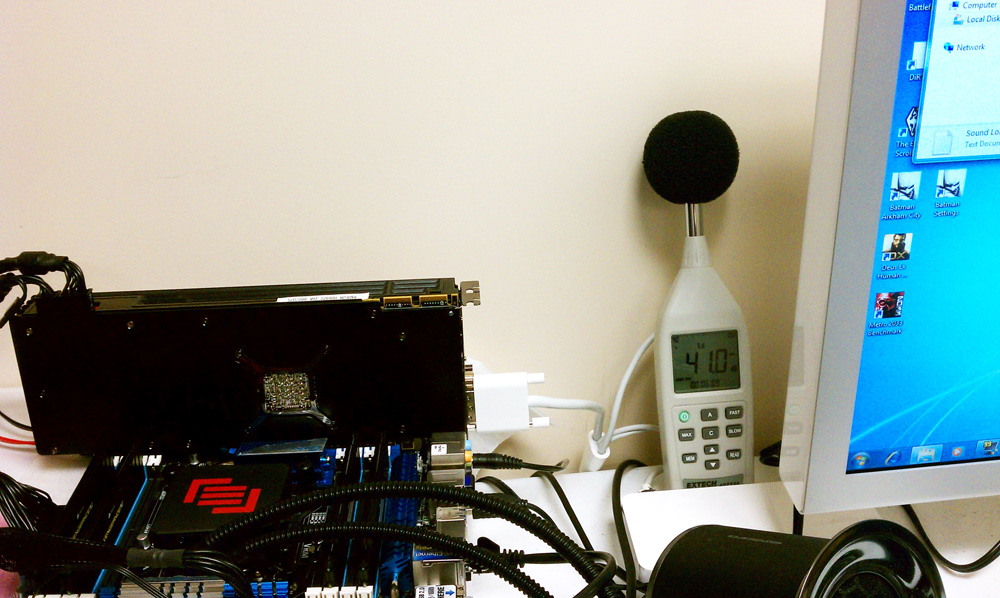 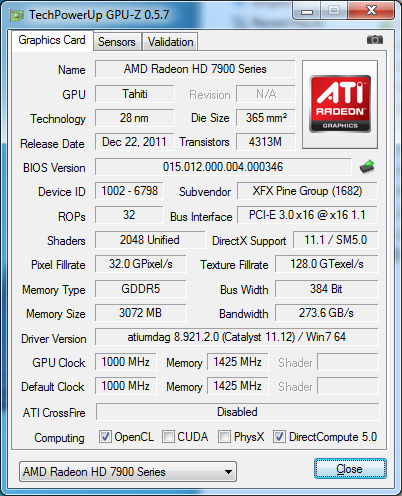 Our GPU comparisons for this review are pretty easy to predict.  We will be looking at the XFX Radeon HD 7970 3GB Black Edition that comes overclocked out of the box, the reference Radeon HD 7970, the NVIDIA GeForce GTX 580 and the AMD Radeon HD 6970 cards. 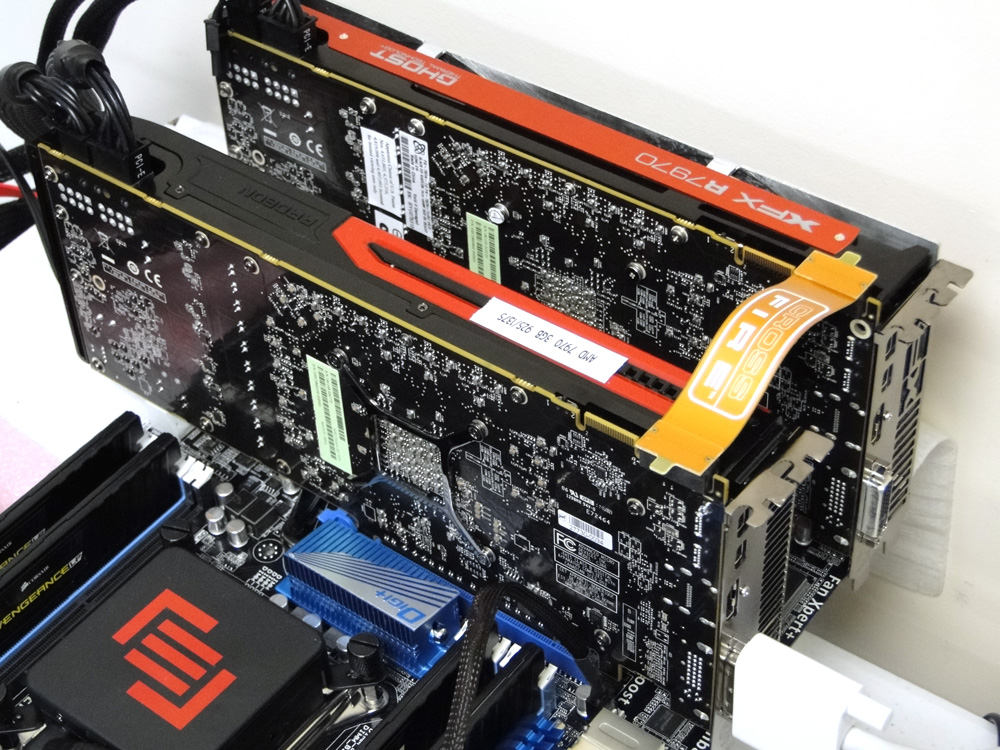 We are also going to show you dual-GPU CrossFire testing so be sure you keep an eye out on the GPU scaling from one 7970 to a pair.  Hopefully AMD will impress us with stabile scaling on the modern titles we use in our testbed.

Now, with that out of the way, let’s get on with the results and see how the brand new XFX Radeon HD 7970 3GB card performs!