Let’s you and I be completely honest with each other, we can almost predict exactly what performance benefits you can get from a higher clocked GPU on games where the GPU is indeed the bottleneck.  For the XFX Radeon HD 7970 Black Edition Double Dissipation and its 1000 MHz clock speed, performance falls in line with those expectations.  Our benchmarks show that in all cases, including 1680×1050 resolution tests, the move from the 925 MHz reference clock to the settings XFX ships with results in 4-7% improvements.  There are a couple of exceptions like Skyrim, where the nature of the title lends itself more towards software / architectural changes but in general this is the case.

While that isn’t incredibly impressive, it is something and there are going to be users that want to get the most performance for their dollar if it isn’t prohibitive.

One thing I was kind of let down with on this card was the non-reference cooler.  While XFX stated in the press materials that it would run quieter and cooler than the one that AMD sent with the initial wave of samples, in my testing that wasn’t the case.  The dual-fan cooler wasn’t quieter when running a full load of Battlefield 3 at 2560×1600 and in fact the temperatures ran noticeably higher.  This might not be a real problem with XFX’s cooler selection but rather the traits of the Tahiti GPU and might indicate the reason for AMD somewhat reserved reference clock speeds. 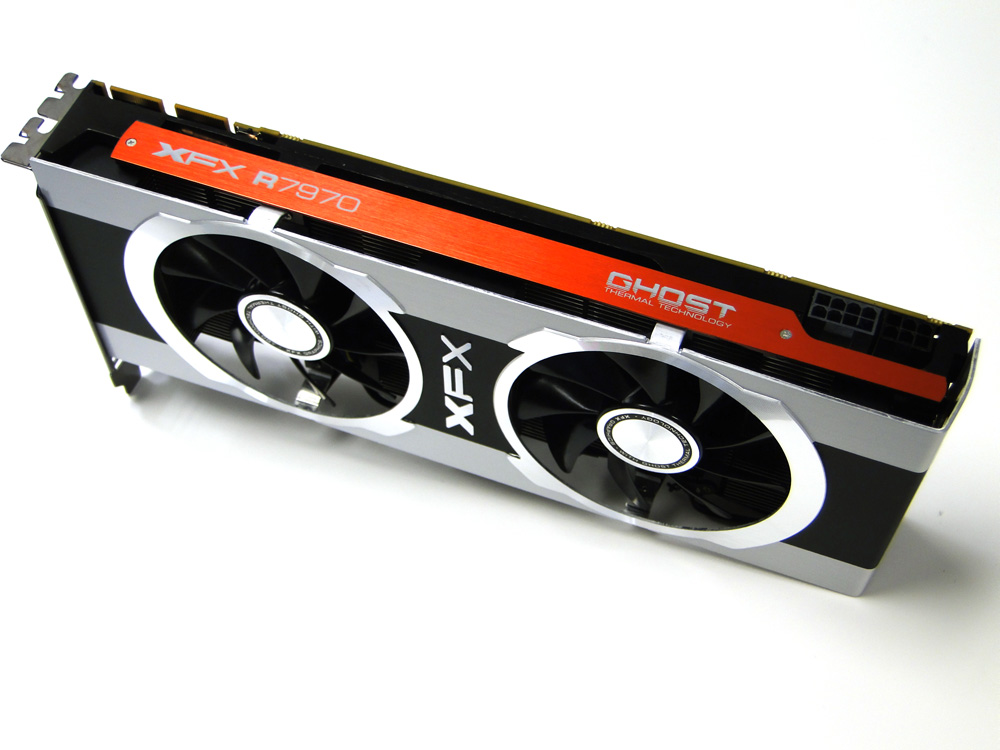 Our overclocking results turned out to be pretty solid with this cooler though as we were able to max out the AMD driver-based overclocking capability to 1125 MHz with ease!

We have to comment on our CrossFire issues in this article and of course point out that these are NOT XFX’s fault.  Instead, we seem to have found a fault with the AMD drivers and its QA program.  The problem of not seeing any scaling at 2560×1600 in Battlefield 3 (and ONLY 2560×1600) while seeing no scaling in Batman: Arkham City, crashes at 2560×1600 in Skyrim and the large dips in frame rate in Deus Ex: Human Revolution are pretty dramatic and damning for the brand new architecture.

Please keep in mind that we tried more than our fair share of fixes to try and get these errors corrected even to the point of using a completely different motherboard and system.  It was all consistent, and it was all repeatable.  When we asked AMD about the issues they basically told that since not many people had a pair of these cards to do CrossFire testing yet, these things weren’t out of the ordinary.  And while that error might seem reasonable during the pre-release time frame, the cards are available TODAY and as such we expect real gamers spending real money will have their hands on them very soon.  What is the response going to be then?

The story isn’t completely hopeless though and I think it can all be corrected in drivers but the question will be WHEN and how consistently AMD will be able to keep up.

I think things are getting out of hand here.  We are talking about a $600 single-GPU graphics card for a market that many believe is shrinking and at best is stable.  In my view, the GTX 580 started the trend of not lowering the prices of top-end GPUs and AMD is only following suit, but in the end we are on the side of the consumer here.  If you want the fastest GPU on the market then the Radeon HD 7970 3GB cards are going to be there but I would maybe wait a bit to see if prices might settle. 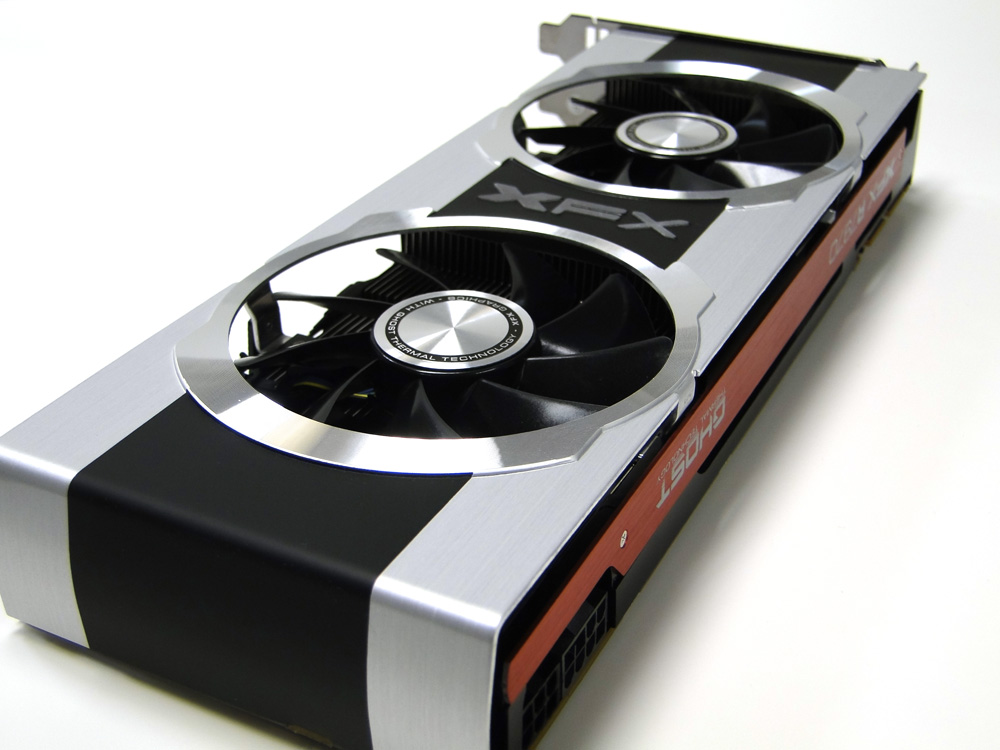 Also, you might have noticed we are NOT reviewing the Radeon HD 7950 today as we originally expected.  That has been pushed back until next month some time so if you are on a tighter budget you might still want to wait on that.

The XFX Radeon HD 7970 3GB Black Edition Double Dissipation is the fastest single-GPU graphics cards we have ever tested at PC Perspective thanks to the new AMD Tahiti GPU and the overclocked speeds that XFX has enabled out of the box.  I think we will find higher clocked cards from other vendors (and possibly XFX as well) if you want to spend that extra wad of cash on them, but I think most of our readers will be comfortable with getting something more reasonable and overclocking it themselves.

While I am not going to give out any awards to XFX for its Black Edition HD 7970 simply because I want to see more retail options in house before committing.  For now though, XFX has built a solid graphics card that looks good and performs better.

AMD has the Instinct; if not the license, to kill