To revive an old buzzword some of you may have forgotten, ubiquitous computing is the current holy grail of the computing industry.  If AMD, Intel, ARM and to a lesser extent NVIDIA, can get the market to prefer one of their low power processors over the competitions there is a lot of money to be made in the mobile market.  The way that they are approaching the market is very different however.   In Intel’s case they pride themselves on the general computation power of their upcoming Medfield processor though that comes at the cost of power consumption and less graphics capabilities.  AMD. like Intel, are trying to reduce the power consumption of their chips and though they lag behind in general CPU performance the graphics capabilities are generally considered superior.

"While Intel and AMD have been making efforts to develop low power processors for use in smartphones and tablet PCs, they cannot compete with solutions from ARM in terms of price, according to notebook makers." 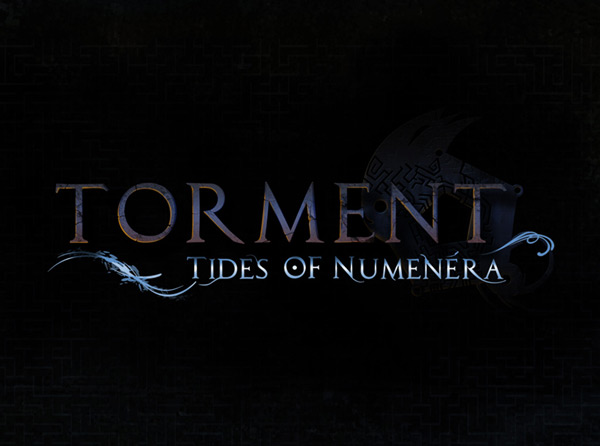