The Feb. 8 PC Perspective show on TWiT will feature special guest host David Hewlett.  David is most famously known as Dr. Rodney McKay from the Stargate television series (one of the few actors to actually show up in all three series).  He also directed, produced, and starred in the indy hit, "A Dog’s Breakfast".

David is a self-proclaimed nerd and geek with a keen interest in technology.  In his misspent youth he would build his own computers and attempt some assembly coding (with limited success).  After achieving much greater success in the acting world he switched over to Macs once they adopted their current Unix/BSD based operating system.  A proud owner of a Macbook Air, iPhone, and iPad,

Current interests include the new "white space" wireless technologies, iPad in schools, and new distribution models for TV and film through primarily online media.  David has also started a new web series with his sister, Kate Hewlett, called "Assassidate".  Currently one episode is online and the next two are in production.

David will be sharing his opinions and insights on the changing focus of technology in an increasingly mobile and connected world.  He will be piping in on several of our articles, especially that of AMD’s changing focus for their upcoming products.  He might even chime in on the plight of Matthew in Season 2 of Downton Abbey.  That’s just the way he rolls. 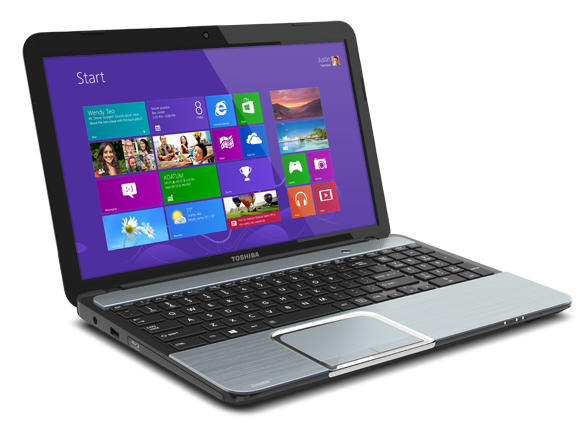