Gabe Newell gets Steamed up over piracy discussions 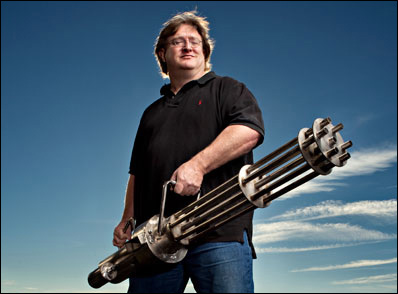 Ben Kuchera of Penny Arcade caught an interview with Valve Software’s managing director and co-founder, Gabe Newell. The topics were quite typical for a Gabe Newell interview and involve working at Valve, the future of gaming, and DRM. Gabe also joined the beard club; welcome Gabe!

A little over halfway through the interview, Penny Arcade asked Gabe whether they believe that they sidestepped the problems of used games and piracy with Steam. Gabe instead responded to the premise of the question, rather than the question itself:

You know, I get fairly frustrated when I hear how the issue is framed in a lot of cases. To us it seems pretty obvious that people always want to treat it as a pricing issue, that people are doing this because they can get it for free and so we just need to create these draconian DRM systems or ani-piracy(sic) systems, and that just really doesn’t match up with the data.

This quote echoes a problem I have had with the piracy discussion for quite some time. The main problem with the concept of piracy is that people wish to frame it in a context that seems intuitive to them rather than experiment to discover what actually occurs. Piracy is seen as a problem which must be controlled. This logic is fundamentally flawed because piracy is not itself a problem but rather a measurement of potential problems.

Gabe continues with an anecdote of a discussion between a company who used third-party DRM for their title and himself:

Recently I was in a meeting and there’s a company that had a third party DRM solution and we showed them look, this is what happens, at this point in your life cycle your DRM got hacked, right? Now let’s look at the data, did your sales change at all? No, your sales didn’t change one bit. Right? So here’s before and after, here’s where you have DRM that annoys your customers and causing huge numbers of support calls and in theory you would think that you would see a huge drop off in sales after that got hacked, and instead there was absolutely no difference in sales before or after. You know, and then we tell them you actually probably lost a whole bunch of sales as near as we can tell, here’s how much money you lost by bundling that with your product.

Before we begin to discuss piracy, the very first step is that we need to frame it as what it really is: a measurement. While violating terms of a license agreement is in fact wrong, if you focus your business on what is right or wrong you will go broke.

If you believe that there is value in preventing non-paying users from using your product then you will only hurt yourself (and if SOPA/PIPA taught us anything, innocent adjacent companies). It is possible that the factors which contribute to piracy also contribute to your revenue positively as well as potentially negatively. It is also entirely possible that increased piracy could be a measurement of a much bigger problem: your business practices.

You know, it’s a really bad idea to start off on the assumption that your customers are on the other side of some sort of battle with you. I really don’t think that is either accurate or a really good business strategy ((…)) we’ve run all of these experiments, you know, this has been going on for many years now and we all can look at what the outcomes are and there really isn’t – there are lots of compelling instances where making customers – you know, giving customers a great experience and thinking of ways to create value for them is way more important than making it incredibly hard for the customers to move their products from one machine to another. 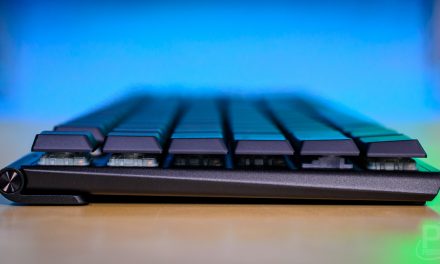 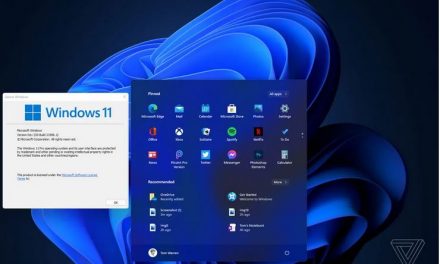