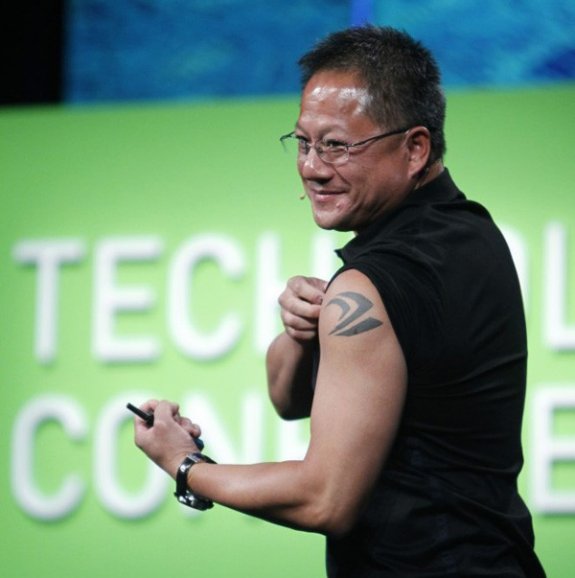 Take this story at The Inquirer with a grain of salt as the source might just have a bit of an axe to grind with their former employer; regardless it makes for an interesting read.  The idea that Jen-Hsun’s desire to be top boss of the company that absorbed the one he was running at the time certainly fits the personality he shows publicly.  Then again Hector lasted a mere 2 years after the purchase of ATI so perhaps a change in leadership at that time would have changed AMD’s future somewhat.  ATI could still be around and AMD might be more focused on SoC and HPC as opposed to the APU route they took.

"CHIP DESIGNER AMD wanted to cut a deal with Nvidia before settling for buying ATI instead, according to former AMD employees.

AMD completed a deal to buy ATI for $5.4bn in 2006, but only after it couldn’t agree on terms with Nvidia, according to former AMD employees interviewed by Forbes. One of the stumbling blocks to the deal was Nvidia’s colourful CEO Jen-Hsun Huang wanting to become the CEO of the combined company, effectively ousting then AMD CEO Hector Ruiz." 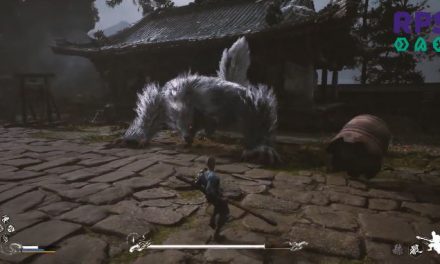