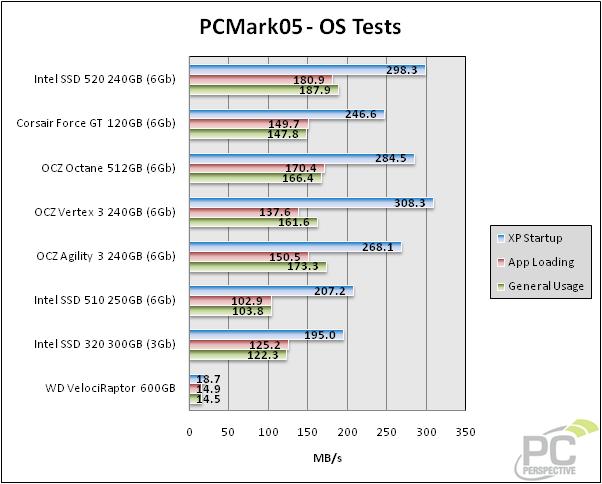 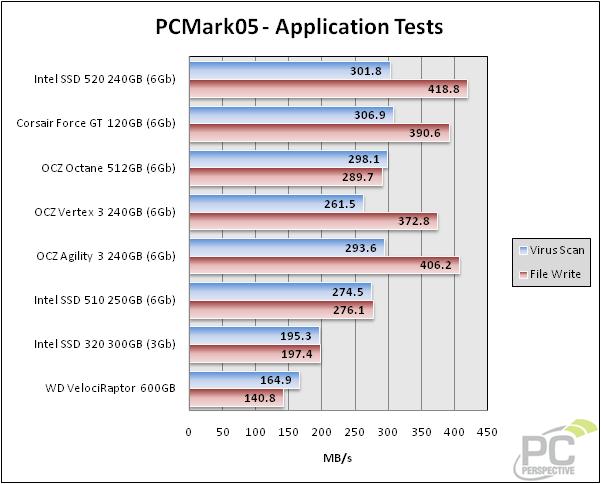 While the 520 Series is mostly in-line with the other SandForce models in our test, it seems a bit more ‘tuned’ to handle the types of workloads presented by PCMark. 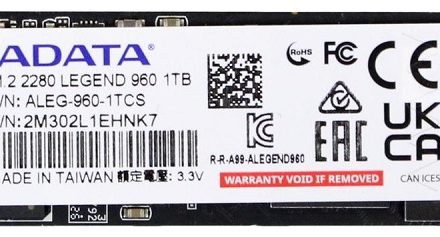