That fluttering window containing flag that would carry Microsoft into Operating System dominance on the, er, wind of success debuted with Windows 3.0 in 1990. As the years have passed, the company has made alterations and updates to keep the design modern. After 22 years of ingraining into people’s minds that the flag logo is Windows, Microsoft may be ditching it in favor of a new minimalistic monochromatic affair. According to Chinese site cnBeta.com, Microsoft will roll out the new Windows logo with the launch of Windows 8. Allegedly, the new logo will be four turquoise panels with a shifted perspective and separated by interior white borders. The site claims that the evidence lies in a logo photo and a photograph of a physical "Windows" button on a tablet.

Personally, I think Microsoft would be crazy to change their logo, and especially insane to switch to this particular alleged new logo. Minimalist designs certainly have their place, but the colorful Windows logo that we are all used to has always done a good job of catching the eye (and four blue-green rectangles just don’t do it for me). Not to mention that the company has had 22 years to burn into the minds of consumers that the logo is Windows, and it will be difficult for people to accept the new logo. There is definitely a certain amount of nostalgia and consumer confidence associated with the "old" logo, and it seems odd that Microsoft would be so cavalier to throw it away just to make their logo look better on the Metro desktop. Perhaps if they were changing direction and entering a different market or if they had a line of crappy products they would want a new logo, but that really does not seem to be the case. Here’s hoping the photos are just fake. On the other hand, if Microsoft does end up taking out the start button it’s not like people will be seeing the new logo anyway (heh).

What are your thoughts on the new logo?  Am I off base in thinking that the current logo has a lot of "mindshare" built up and it would be crazy to just leave it behind? 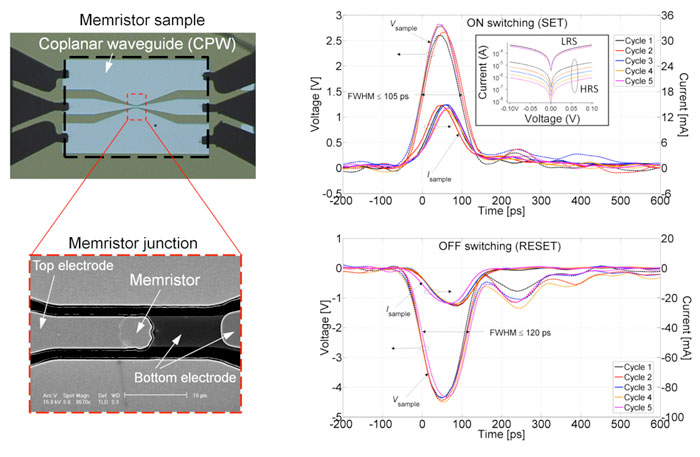 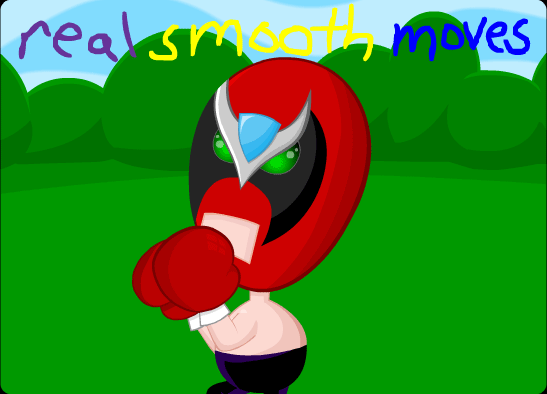