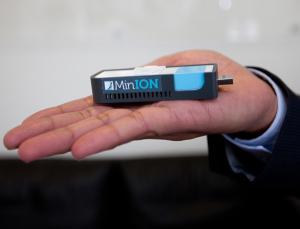 According to an article in New Scientist, a UK firm called Oxford Nanopore has managed to build a DNA sequencer into what looks to be an overweight USB stick. They have named the device the MinION, and it will sell for $900 later this year. It can be used to sequence DNA with as many as 10,000 base pairs in one continuous read. While it can sequence a human genome in about 6 hours, they intend the device to be used to sequence shorter genomes with tasks like identifying pathogens and screening for genetic mutations that can lead to diseases.

The company demonstrated the MinION in action recently at the Advances in Genome Biology and Technology conference where it sequenced Phi X, a virus with 5,000 genetic base pairs. A bioinformatician at Pallen Research Group stated that "Phi X was the first DNA genome to be sequenced ever" and that if it can be sequenced than much larger genomes can be as well.

In addition to the portable MinION, the company is developing a larger scale GridION for lab work that requires more processing horsepower. The sequencing technology in the MinION and GridION operate "like a tickertape reader" by unzipping the DNA using enzymes and electricity. 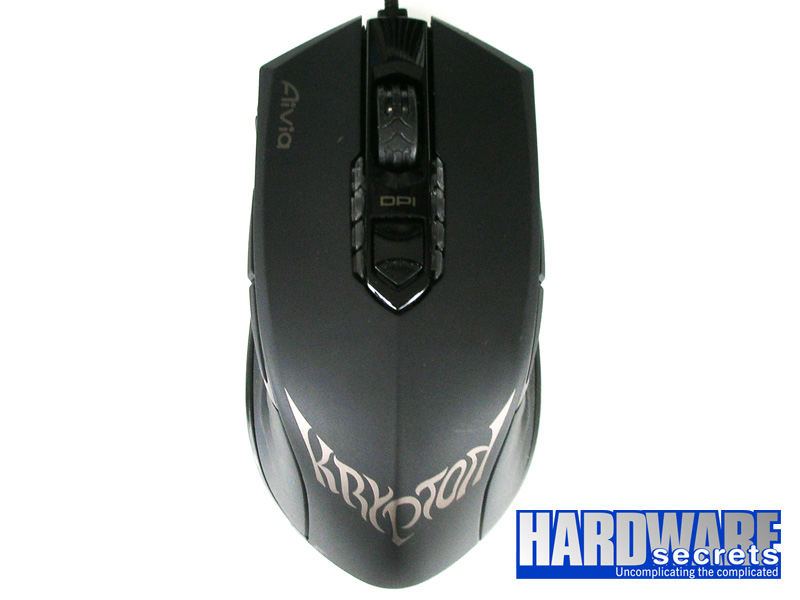 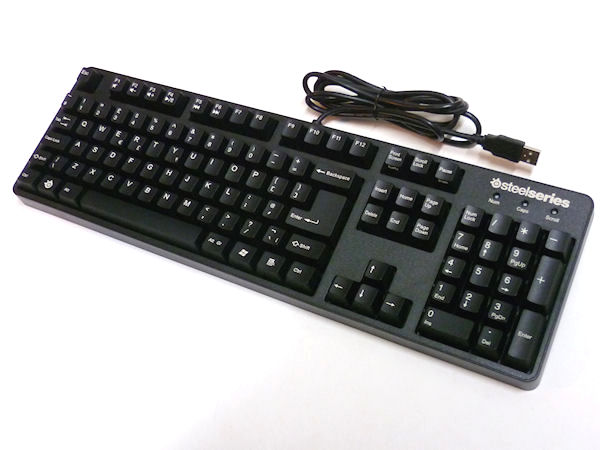