We ask Alex all about MSI Graphics Cards

MSI was founded in 1986 and started producing motherboards and video cards for the quickly growing PC market.  Throughout the life of the company they have further diversified their offerings to include barebones systems, notebooks, networking/communication devices, and industrial products.  While MSI has a nice base of products, they are still primarily a motherboard and video card company.  In the past 10 years MSI has become one of the top brands in North America for video cards, and they have taken a very aggressive approach to design with these products.

I had the chance to send MSI quite a few questions concerning their video card business and how they develop their products.

What is your name, title, and how long have you worked at MSI?

My name is Bob, and I’m…. actually, I’m just Alex Chang. I’m the Associate Marketing Manager. I’ve been with the company for 2 years.

Typically how long does it take from the original reference design card release to when we can first expect to see a Twin Frozr III based card hit retail?  How much longer does it take to create the “Lightning” based products?

Historically, we’ve seen the introduction of a non-reference thermal solution within 2-4 weeks of product launch. As an example, GTX580 was launched in November 2010, and by December there was already a reference PCB GTX580 w/ the Twin Frozr II cooler.

In the case of Lightning cards, the development timeframe is longer due to more R&D, validation, and procurement of components. With GTX580, the timeframe was around 6 months, but moving forward MSI is pulling in the launch timeframe of our flagship products. 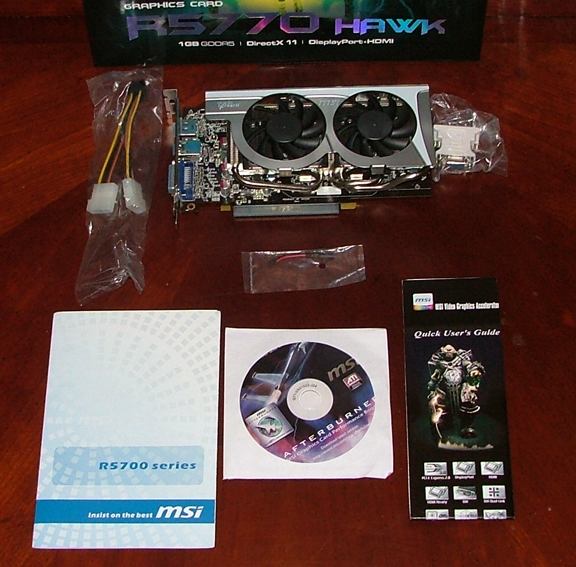 What other cooling methods have you experimented with?  Would joining up with a company like Asetek or CoolIT hold interest with MSI for a water cooled/self contained kit?  How about more exotic solutions like thermo-electric cooling (aka Peltier)?

We’ve actually had a GTX580 with a full waterblock cooler before, and it definitely offers a  distinct advantage over traditional water cooling. That said, doing water cooling isn’t as simple as just slapping on a block. From a manufacturer’s perspective, a lot of other factors such as warranty, replacement parts, serviceability, all come into play. MSI needs to ensure that we are able to provide proper customer support for the duration of the warranty period, and this factors into whether we will offer a water block or other types of cooling.

In other words, we won’t offer it for the sake of offering it.

With Twin Frozr III we saw a heavily modified design from the previous Twin Frozr units.  Going to the “propeller fan” design improved cooling and noise.  Will there be a Twin Frozr IV series, and what kind of improvements are there still left to do?

A key benefit of the Twin Frozr series (that has become copied all over the place) is the large heatsink/heatpipe design with twin fans. When it comes to thermal solutions, there is absolutely no replacement for size; that is, the larger the thermal solution, the more effective it is at cooling. So to improve the Twin Frozr fan design, we’ve added continual improvements such as larger fans, bigger heatpipes, and a denser fin count.

There’s always improvements that can be made, and you bet Twin Frozr IV will have something new added on. But of course, a few things have to be left unsaid. Can’t spoil any surprises! 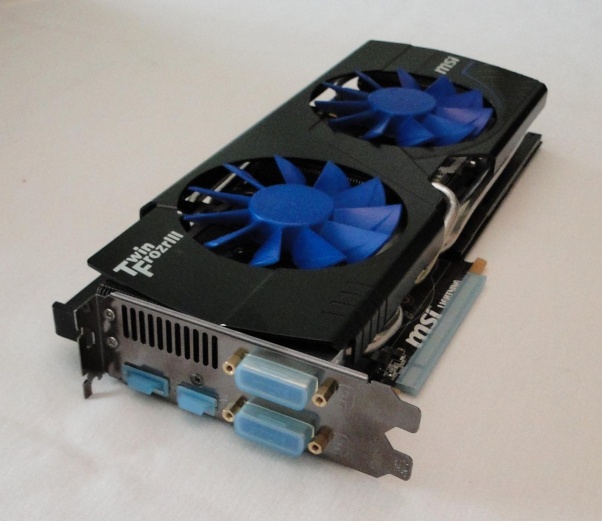 The N580GTX Lightning Xtreme Edition was one of the most impressive cards that I have used to date.  Between the cooling, overclocked speeds, and double the memory, it was the fastest card of the previous generation.  What are you working on to top that?

Oh come now, can’t let everyone know what is coming up, right? 😉

All jokes aside, let’s just say for those overclockers looking to extract every MHz of performance out of the chip, we will have some add-on stuff for their enjoyment.

What kind of numbers can you share with us about the video card business at MSI?  How does it match up in terms of units shipped as compared to companies like Asus and Gigabyte?

We’re consistently ranked in the top 2 or 3 overall in GPU shipments for NVIDIA or AMD, but sometimes we’re ranked #1 if you break it down by segment. 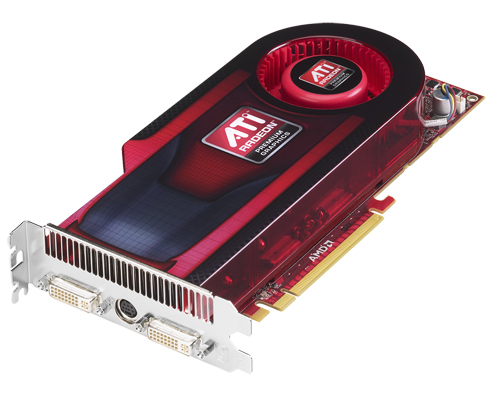