While attending CES last month, ASUS showed us a Transformer Prime with a full HD display. It looked great, but it did feel as if the branding would be a bit perplexing, as this new model would also be sold as a Prime.

Apparently the company had this thought, as well. They’ve now unveiled the Transformer Pad Infinity Series, a new tablet with a 1920×1200 IPS+ display. It will come in two different variants. One is 4G LTE compatible and uses a Qualcomm MSM 8960 Snapdragon S4 Krait (whoa! Take a breath…) dual-core 1.5 GHz processor. The WiFi version, on the other hand, uses the now-familiar Nvidia Tegra 3. Both models have a 2MP front camera and an 8MP rear camera with LED flash. They also share the same 16GB, 32GB and 64GB storage options. The Infinity Series will be available in the same Amethyst Gray and Champagne Gold finishes already available on the current Transformer Prime.

(Editor’s Note) If you are wondering why the LTE version of the new Transformer Infinity is not using the quad-core Tegra 3 SoC, we are hearing that the NVIDIA part is still not compatible with LTE radio controllers and won’t be for another few months.  This is also why the new HTC One X smartphone doesn’t use the Tegra 3 processor on the AT&T LTE network while other phones in the family do.  So will users of the LTE version of the Infinity miss the quad-core design when moving to the dual-core option from Qualcomm instead?  While we can’t be sure, the new Krait design is a "wider" CPU with a better memroy interface yet still runs at similar clock speeds and it should be faster in single or lightly threaded programs. 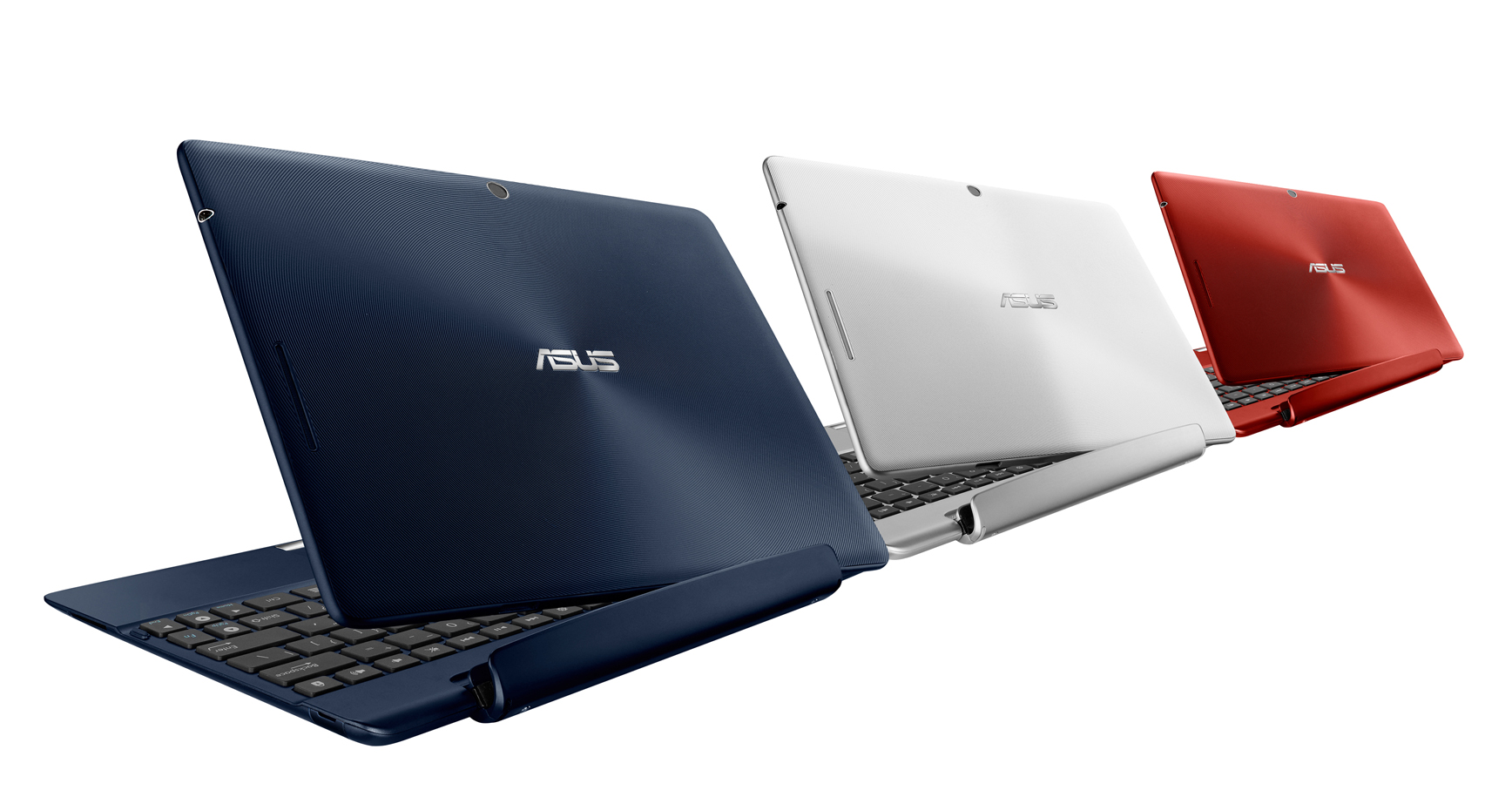 This new flagship will slot above the Transformer Prime. But ASUS hasn’t just focused on the glitter and gold – they’ve also taken the wraps off the Transformer Pad 300, which is a new entry-level model. It features a 1280×800 IPS display and uses Tegra 3 in both the 4G LTE and WiFi models. The front camera is a 1.2MP unit and the rear camera is 8MP with LED flash. 16GB of internal storage is your only option. The 300 will offer new blue, white and red color schemes not yet available on any Transformer table

Both of these new models are Transformers, which means keyboard docks will be available as an option. They also include Android 4.0 and quote the same battery life of 10 hours without the dock. 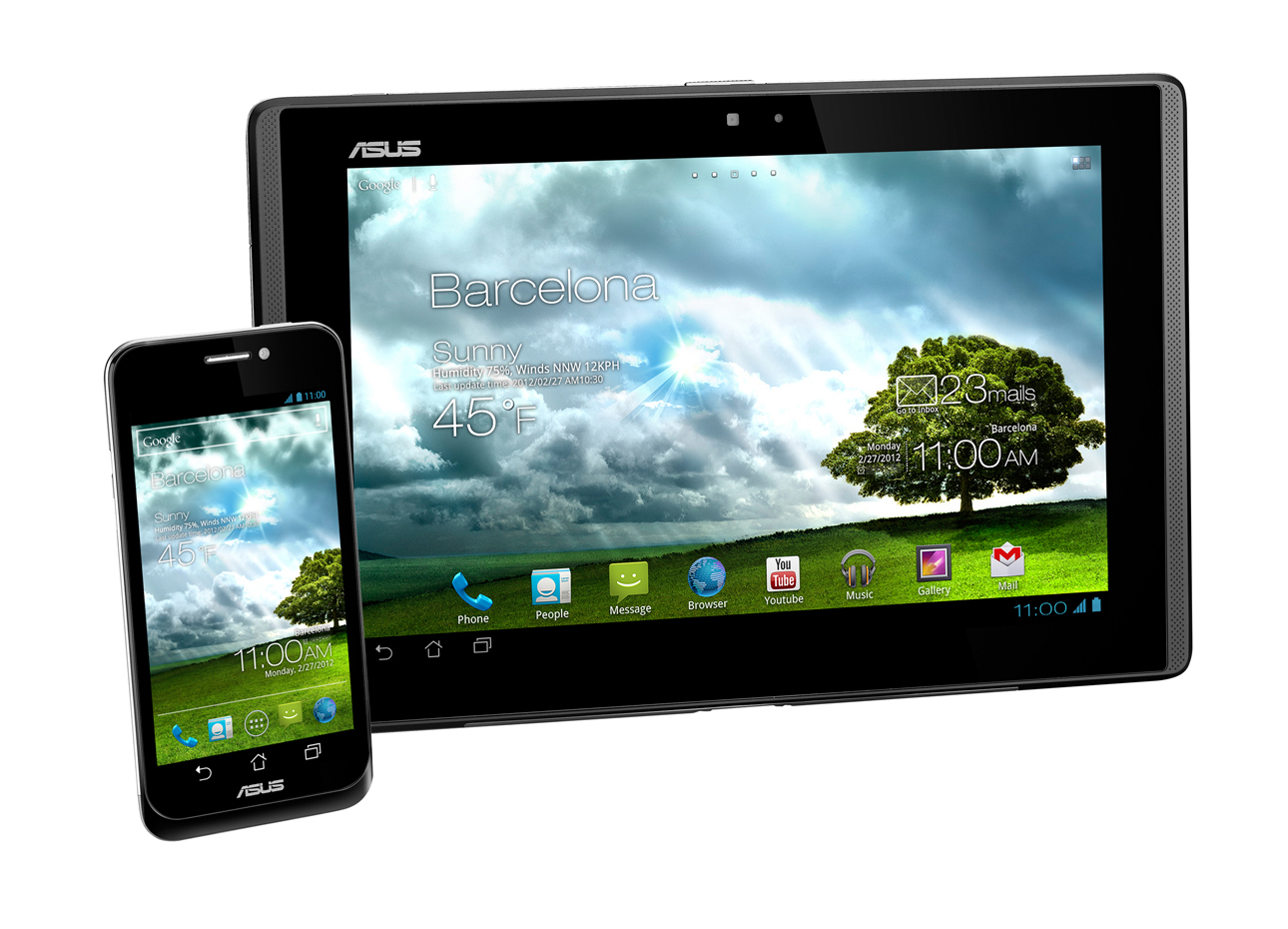 ASUS didn’t stop with tablets. They also announced the PadFone, a 4.3” smartphone that carries on the Transformer tradition. It can be had with an optional PadFone Station which turns the phone into a 10.1” tablet with a resolution of 1280×800. A 1.3MP forward-facing camera and 8MP rear-facing camera are built in to the PadFone Station, as are a pair of speakers. The tablet dock also includes an additional battery that ASUS claims will increase battery life by as much as five times. 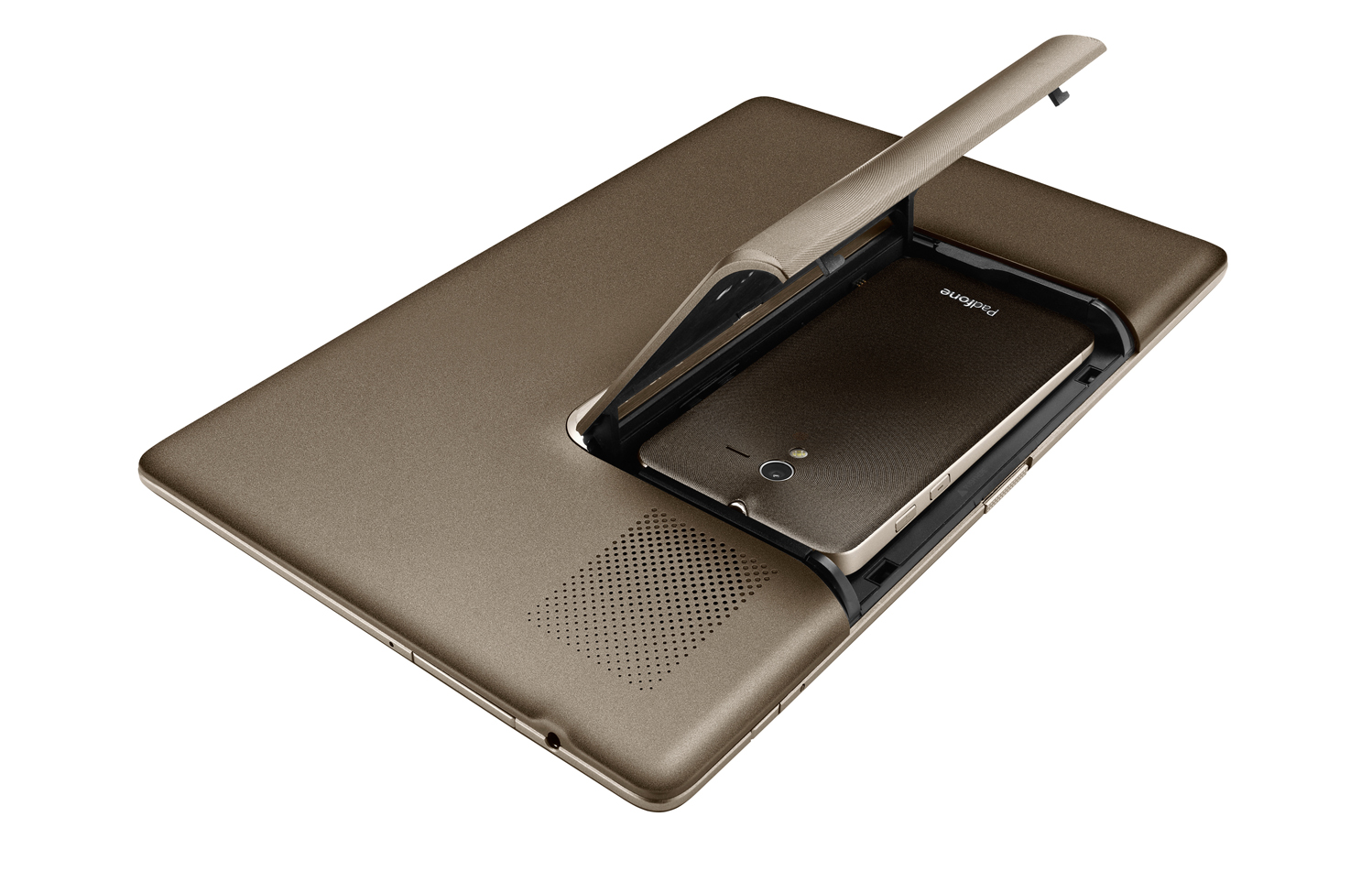 The PadFone isn’t a slouch on its own, however. It includes a 1.5 GHz Snapdragon processor, a qHD display, Android 4.0 and up to 64GB of storage. These features put it on par with flagship smartphones from the major mobile manufacturers. 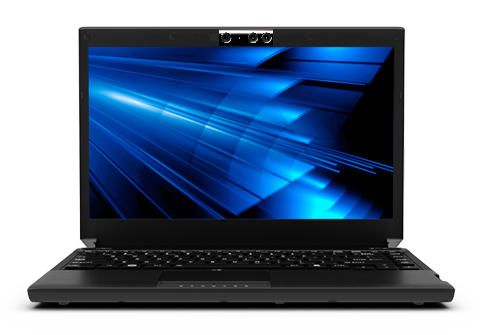