Rosewill produces a whole lineup of products with seemingly incongruous variety. You can get matching brands for your blood pressure monitor, your wine opener, your DSLR bag, and your computer power supply. The vast majority of Rosewill’s distribution flows through Newegg.

Their RK-9000 mechanical keyboard was manufactured by CoStar under the Rosewill branding. With that product, they brought a high quality mechanical keyboard to North America for a very decent price of just under a hundred dollars. For what might as well be considered a Filco keyboard, that is an outstanding price. It did not have media keys; it did not have backlighting; but it was a solid keyboard which felt great to type on and had outstanding performance.

At some point Rosewill decided to discontinue the RK-9000 without an official announcement. Beyond a sudden and sustained drop in availability, there was no evidence that the keyboard was no longer produced. A few silent months went by until Rosewill officially announced a second generation of RK-9000 mechanical keyboards. It was then clear why the RK-9000 was discontinued: it was being replaced and updated.

We were approached by the company to conduct a review of their recently released mechanical keyboards. Included was not just the Cherry MX Blue switched RK-9000, but also its three newly introduced siblings: the MX Brown switched RK-9000BR, the MX Black switched RK-9000BL, and the MX Red switched RK-9000RE. A little under three months ago we have received the review units and have been in the process of testing them ever since. 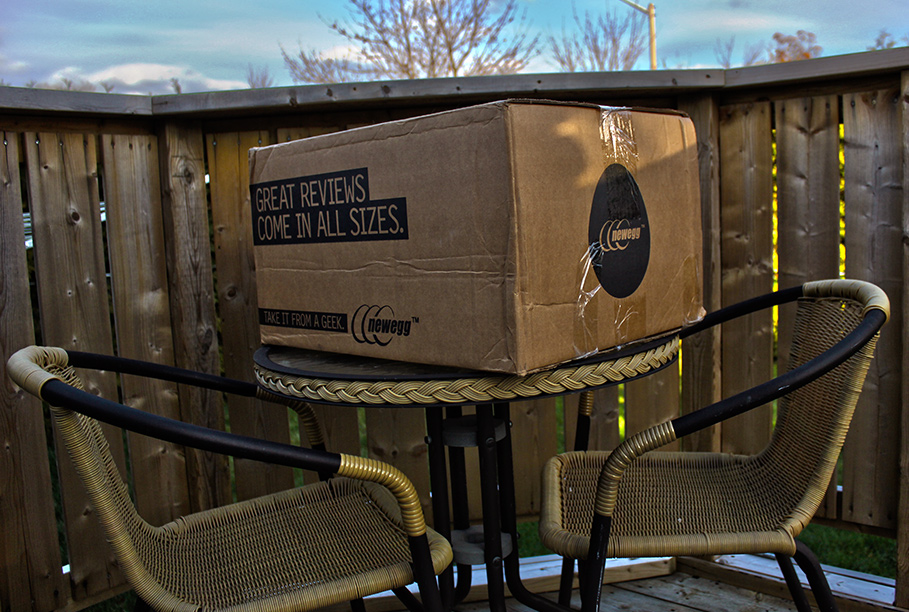 What Rosewill was unaware of was that I am a proud owner of the original RK-9000 keyboard. This review is more than a review of Rosewill’s new products, but also will be a comparison between the new product and their original offering. Despite sharing a Newegg product page with its ancestor, the new keyboard is not identical. For good measure, I also have a Razer BlackWidow Ultimate lying around — slightly dilute the oversaturation of the letter R in tested product names… albeit, not the company names.

A new contender has enterkeyed.

If you happen to have an original RK-9000, is it time for an upgrade? If you are interested in all of the hoopla about mechanical keyboards, is this the correct time and place to dive in?

All keyboards, with the exception of really funky ones like laser grids or touch screens, consist of a keycap which presses down upon some mechanism that signals a key press. The majority of keyboards are designed around a membrane that is pressed down upon and connects an electrical circuit. These keyboards can be very cheap to produce and are part of the reason for the revolution of cheap and disposable keyboards over the last couple of decades.

So stop picking keys off your laptop! I can’t put them back on!