This keyboard has been discontinued and replaced with the second generation RK-9000 product line. This mini-review is not designed to guide your purchase, because it is unlikely that you can purchase it unused. This is designed to show you what has changed for the better and what has changed for the worse through Rosewill’s iteration. I believe for something as subjective as a keyboard it is as important as ever to get that perspective.

The RK-9000 was Rosewill’s first mechanical keyboard. Manufactured by CoStar, the RK-9000 was essentially a rebranded Filco Majestouch keyboard. With a retail value of $99 USD it is substantially cheaper than its Filco alternative which could retail just under twice as much or more in North America.

Despite the reduced cost, even the Rosewill will induce sticker shock for most computer users as a $20 USD keyboard at your local department store is the norm. Even worse, there is no feature you can easily point to as justification: there is no backlighting, media keys, macro keys, wrist rest, etc. The actual reason for the cost is the lack of quality that drove the decline in prices of the other keyboards. Other keyboards have cheaper switches, shared circuitry between keys which lead to errors such as ghosting and jamming, and much less care in all-around durability and quality.

While an expensive mechanical keyboard might be worth the extra cost — is the first generation RK-9000? In short, if you do not need bells and whistles and that style of keyboard suits you, it is extremely well worth the money. 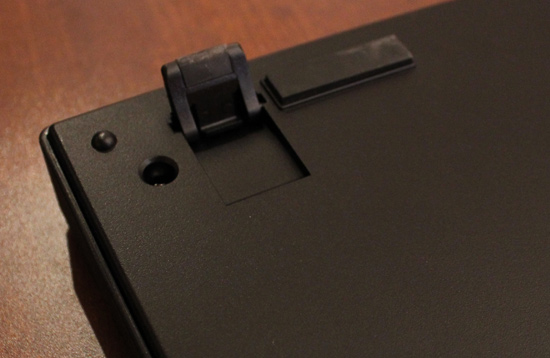 A common complained about the Rosewill RK-9000 is the lack of an included PS/2 adapter for a keyboard capable of full n-key rollover (NKRO) over PS/2. This is a minor albeit frequent complaint as it is not too difficult to acquire a USB to PS/2 adapter. I had one lying around the house. At the same point, it should have also been a fairly obvious and minor addition on Rosewill’s part that just stands out when not included. 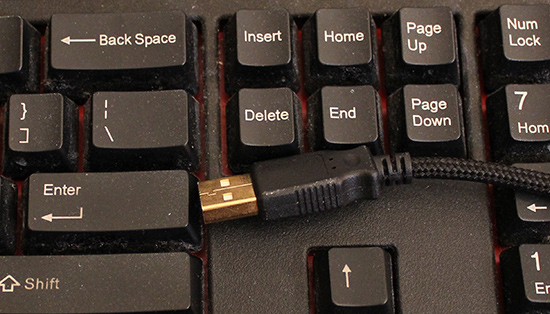 Typing on the keyboard is very pleasant. If you have fond memories of older keyboards, this keyboard will draw those to the surface. During the writing of this review, a co-worker of mine became very interested in purchasing a mechanical keyboard. With just a couple of minutes of usage he immediately stated how much he was reminded of when he was a PC Gamer back in the late 90’s. While he was not sure, from discussion I believe he was remembering using an IBM Model M.

When testing the actual performance: the keyboard supports NKRO over PS/2 as advertised and it responds excellently when face with a series of very rapid inputs. The actual benchmarks are available during the roundup portions of the review. 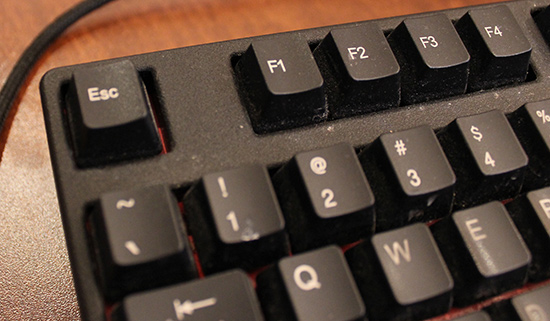 For a short time I experienced an issue with my original RK-9000. While I have not seen the problem in several months, shortly after purchasing the keyboard I noticed it would occasionally double-register certain keystrokes here or there. As stated, it appears to have cleared up and also could be related to being accidentally dropped once a couple of days after I purchased it.

Ultimately, at the time the RK-9000 was well worth the money. It was superbly build and did what it set out to do very well. If you wanted extra features or the Cherry MX Blue switches did not suit your needs then you would obviously need to keep looking. If on the other hand the RK-9000 did sate all the essential boxes on your checklist then you will not be disappointed. You are pretty much assured that whatever your computer receives from your keyboard is whatever you gave it.

Fool me once, shame on me … Chrome gives Symantec the cold shoulder