It is not easy for a keyboard to accurately and precisely deliver verbatim user input to the computer. A user could deliver multiple instructions in a very specific order seemingly all at once. An ideal keyboard would succeed perfectly each and every time — just as an ideal multi-GPU system would see perfect performance scaling from a single-GPU system. Is it ever that simple?

I will not harp on the obvious example of a ridiculously fast typist at the peak of their speed; instead I will use Starcraft 2 as an example. Let us assume you had two sentries where one had 76 units of energy and the other had 51 units of energy. You see Terran sending a big ball of marine/marauder up your ramp. You wish to cast a Guardian Shield to reduce their damage as well as a Forcefield to split their army.

You have both Sentries selected and you input G, F, and left click really quickly on your keyboard and mouse. If your keyboard accidentally registered your press as F, G there is about a 50/50 chance that your force field could come from the higher energy Sentry and denies you the ability use Guardian Shield until your initially lower energy Sentry charges about 24 units of energy. 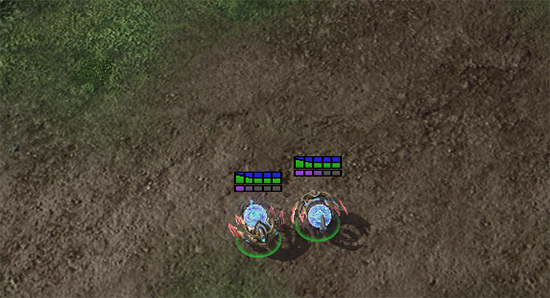 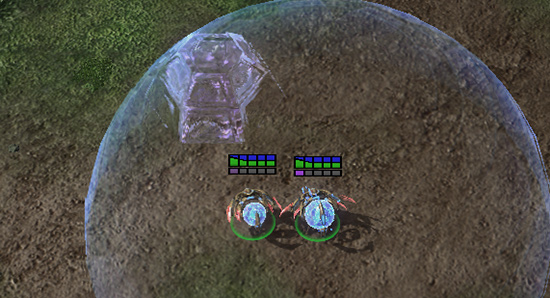 Guardian shield is properly cast first, leaving the force field for the other.

One way to test the accuracy and precision of a keyboard is to strike a series of keys with a straight-edge, such as a credit card, at a slight angle such that one side hits first. You are then pretty much guaranteed to strikes the keys in that order. If your computer does not display that series of keystrokes in the proper order, then something bad happened and it constitutes some failure. If the computer outputs what should be output, then it is a pass.

I should stress that this test is very unfair to the vast majority of keyboards. The point of modern keyboards is to be cheap and satisfy the needs of the vast majority of users. I expect that most users will never peak high enough for any decently built keyboard to be confused with. On the other hand, you should also know what the best keyboards are capable of achieving. 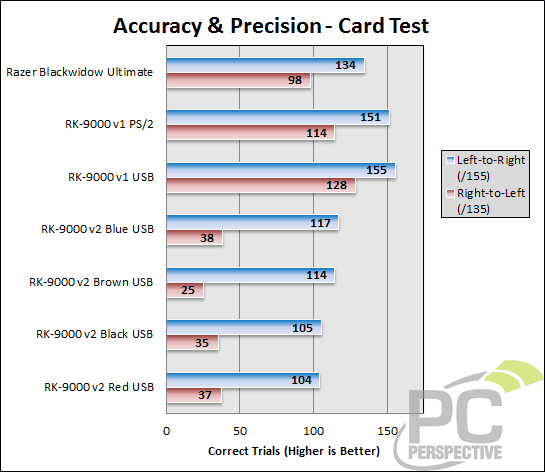 The original RK-9000 is pretty much perfect; the RK-9000 actually achieved a perfect score in the forward test over USB. Both USB and PS/2 inputs were tested on the original RK-9000 to determine if USB could keep up with the original PS/2 connector. Thankfully it can, and I do not need to reboot my computer every time I need to switch keyboards.

I should point out that the Razer BlackWidow was tested last August and scored an 84/155 in the left-to-right test. This time the BlackWidow scored 134/155 on the left-to-right test. This suggests the possibility that at least certain keyboards are at an unfair disadvantage in the card test until they are broken in. I did not realize this was possible, but it appears to be suggested at least for the Razer keyboard. Unfortunately I do not have a fresh and unused first generation RK-9000 to test against.

Of course there is also the possibility that the keyboards just cannot keep up. The consistently lower right-to-left score could be evidence of that sort of trouble. Unfortunately it is really difficult to tell, though fortunately the inputs we are testing are quite far above what most if any human can input. Again, this test is brutal. Back in August I also tested two non-mechanical keyboards. These were their scores:

Keep that in mind when seeing the above triple digit scores. This test challenges the top-of-the-top keyboards. 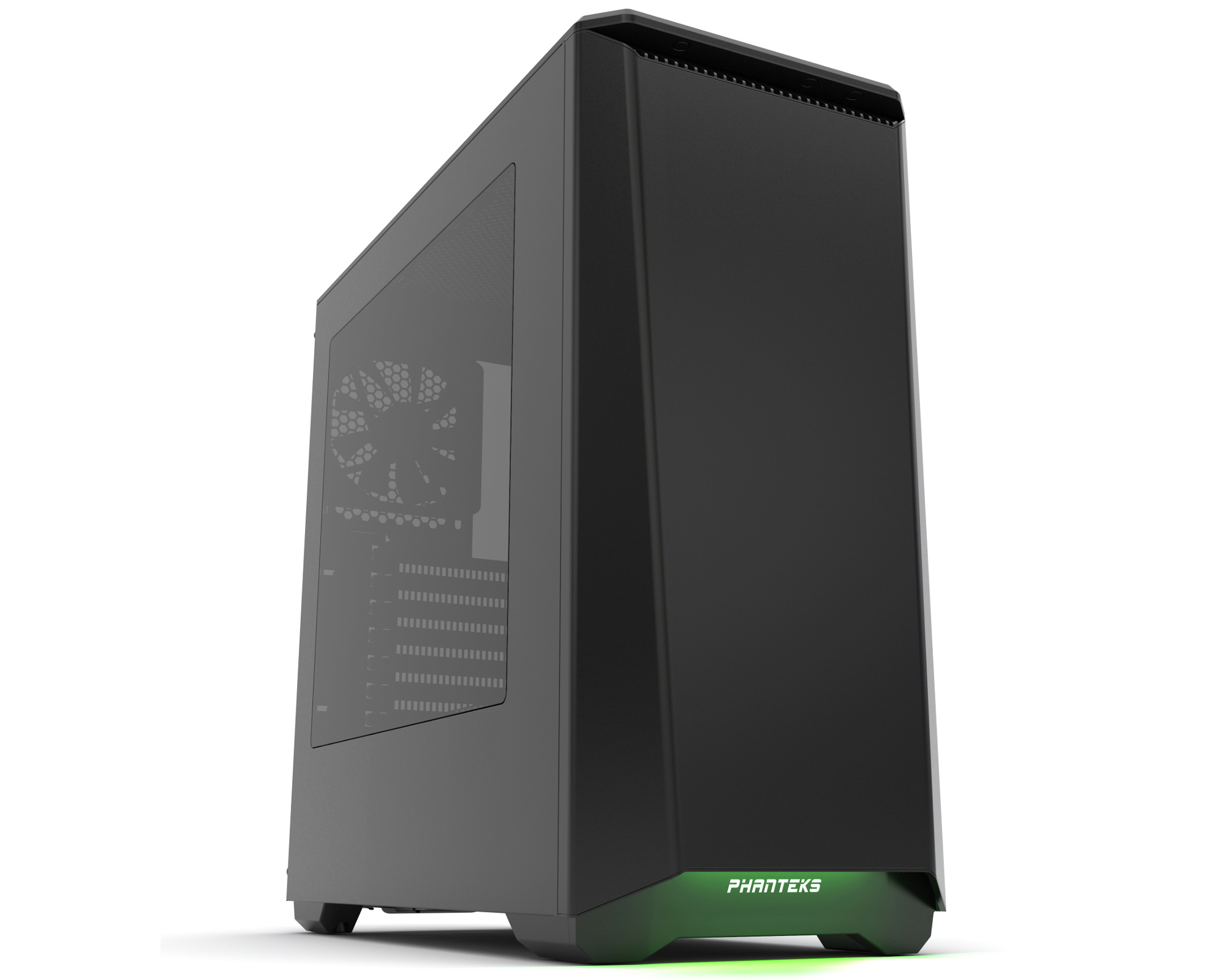