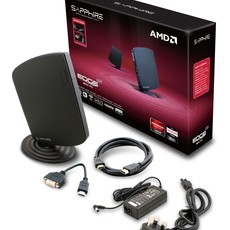 The new nettop that Sapphire will be selling will be great for HTPC usage but you might not want to pick it up if you will be gaming.  The E450 AMD processor inside the machine does have an onboard HD 6350 which will handle 1080p streaming beautifully but as it is the low end of the Llano scale gaming may not be impressive.  Its power consumption will be 30W so neither heat nor power will be an issue.  It ships with Free DOS but will accept WinXP and Win7 for those who want a familiar interface.  The Inquirer expects this device to be less than its Atom powered predecessor which puts the price at or below $400USD.

Sapphire claims its Edge-HD3 is about the size of a paperback novel and, while that depends on what type of paperbacks you read, there’s no denying that the system is small. Sapphire has slipped an AMD E450 Fusion chip, 4GB DDR3 RAM and a 320GB 2.5in hard drive into the case." 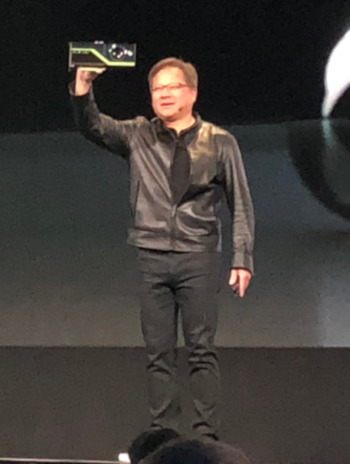 A break from your regular Intel briefing 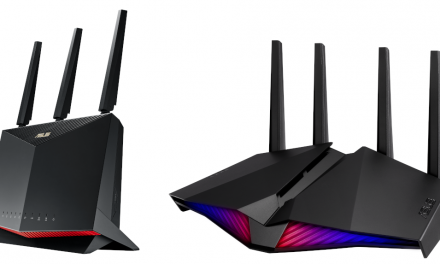 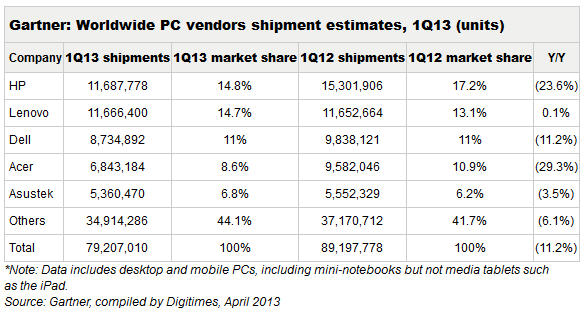 A second tale of doom and gloom for the PC market