Sometimes things don’t work out the way you want them and you have to improvise.  In our case this week, as we prepare to move into a new office space, we had a couple of dilemmas crop up.

The first issue of our networking cabinet was resolved by putting a 24-port Gigabit switch on a hinge inside the not-quite-deep-enough space we had for it.  And sure, once you find out we used Gorilla glue, a block of wood and standard door hinges from Home Depot, it might sound a little bit on the ghetto side, but the fact is…it worked!

Our problem with an actual internet connection to apply to the switch in question was a bit harder.  Since our fiber wasn’t going to be installed until late March, and I didn’t want to see the office space simply sit there and be wasted until then, we had to find another solution.  We asked our neighbors about using their connections temporarily and while several were open to it, speed tests showed consistent 1.4 mbps downstream and 0.45 mbps upstream connections.  Not good for the amount of video we do here.

So, another option presented itself: our current office that has 20 mbps down and 2 mbps up service (mediocre, but still better) was only a short 100-110 meters away.  Could a Cat5e cable simply be run between them?  Turns out it could and we were even able to run a length has long as 500 ft without a problem, connecting 10/100 rather than Gigabit speeds.

In total, our hinge modification cost us about $4.50 and the 500 ft spool of cable just around $50 but the hassle we saved has been worth thousands.  The cable connection issue is obviously not permanent but barring any rogue squirrel retaliation in the next 4-6 weeks, it should more than serve our purposes. 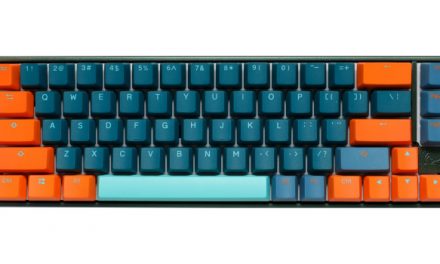 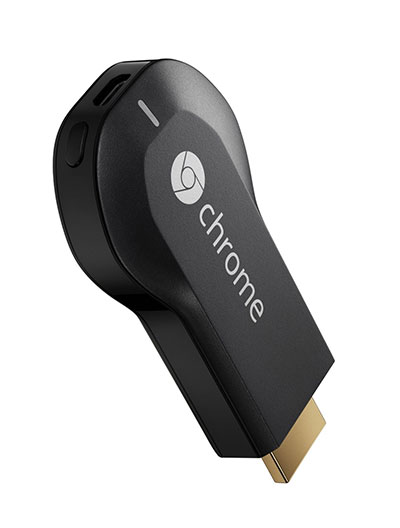