Thank you Bethesda; how about some attributions Steam?

High Definition Textures have arrived for Skyrim via Steam.  The download is just over 3GB and contains .BSP files which is the file type Bethesda in general and Skyrim in particular store their textures.  This is rather handy as two mods which already add high definition textures do so via a new folder called Textures under your Skyrim folder.  This means that the mods do not interfere with the official HD download as far as crashing the game, however more investigation is needed to discover how the mods interact as far as texture rendering priorities as well as determining which gives you the best looking textures.

Just download it via Steam and ensure that you enable it via the Data Files option on your Skyrim launcher.  While you are clicking on that download you might notice a link to something called Steam Workshop.  This leads you to a section of Steam where you can download mods for Skyrim via Steam which can be applied to your game though it does not necessarily replace Nexus Mod Manager.  When you have clicked on the mod then the next time you launch Skyrim it will run a check and synchronize your game and the mod.  The mods can be enabled and disabled just like the HD textures via the Data Files portion of your Skyrim launcher.

The addition of official HD textures and supported mods is a brilliant move by Bethesda and Steam and the PC gaming community wholeheartedly thanks them for this wonderful addition to the game.  Many PC users initial experience with Skyrim was not positive, especially those using AMD graphics cards.  The patches to Skyrim and AMD’s drivers have finally fixed most performance issues users experienced and with the addition of PC specific improvements and mods Bethesda may have gone a long way to wooing back those users who were initially unimpressed with the game.

Along with these additions does come a plea to Steam.  You may notice negative comments underneath the mods which you choose, such as "It should say "Stolen by: Manic Zombie" The uploader gave no credit to the author of this.".  This is very unfortunate for the brilliant mind that decided to model mudcrabs with a monocle and top hat as the number of users of this mod will soar but the modder themselves are doomed to obscurity.  It could be that Manic Zombie was indeed the original modder as the Japanese site links to a download on Skyrim Nexus that he posted.  If Steam is going to offer mods the modding community would greatly appreciate it if Steam researched the mod to ensure that the submitter is indeed the actual source of the mod or at least has the modders permissions.  The "Report" button is a great start but in order to help attract game modders to Steam, reassurance that they will get recognition for their mods would go a long way to bringing even more modders into the fold.

"The long-awaited Skyrim Creation Kit is out, and it’s come with the rumoured High-Resolution Texture Pack all the kids wanted! The game’s also 33% off on Steam in the US and UK at the moment, if this is what you were waiting for." 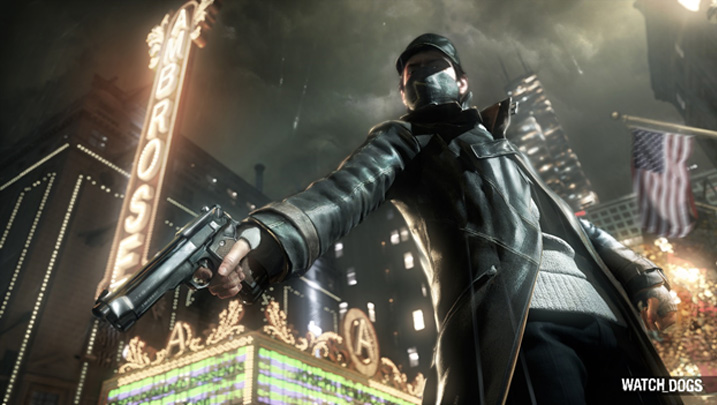