A Case For The Raspberry Pi Linux Computer 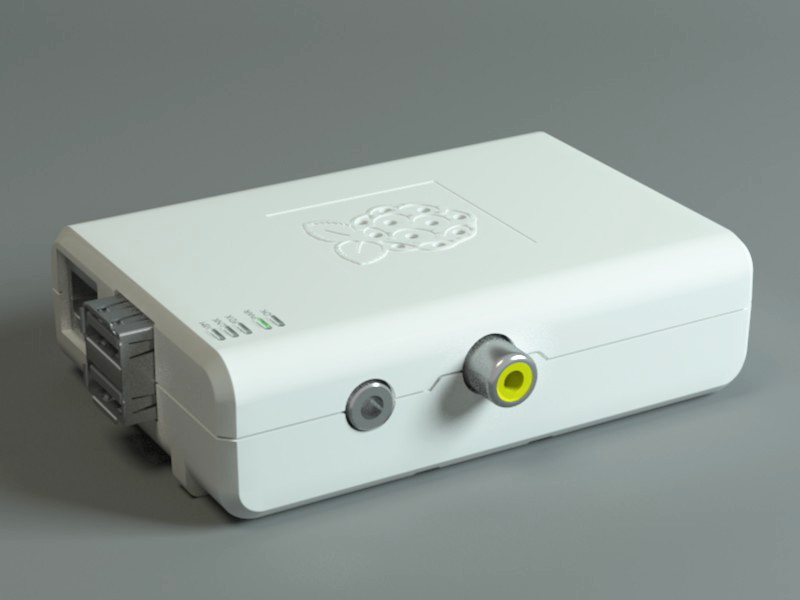 Marco Alici is not only eagerly awaiting his Raspberry Pi computer, but he is so excited that he has already started mocking up a case for it using Blender software and basic measurements of the Raspberry Pi board.

The case is a form fitting white plastic affair that has cutouts for each of the ports and an etched Raspberry Pi logo on the top. He states that because the Raspberry Pi has been designed to be as low cost as possible, the placement of connectors on the PCB makes for a less than ideal case. The RCA jack in particular juts out quite a bit from the casing, for example. Also the Raspberry Pi PCB does not have mounting holes to make attaching the case easy; Mr Alici had to come up with a snap-fit assembly to get around that issue.

The renderings of the case were made using Blender and Yafaray. He says that he is still waiting on his physical Rasberry Pi board to finalize the design and make it available for 3D printing at Shapeways. The case further is able to be constructed using injection molding, which he says makes for a cheap to produce case. More photos are available here.  Now, if only I had a 3D printer!