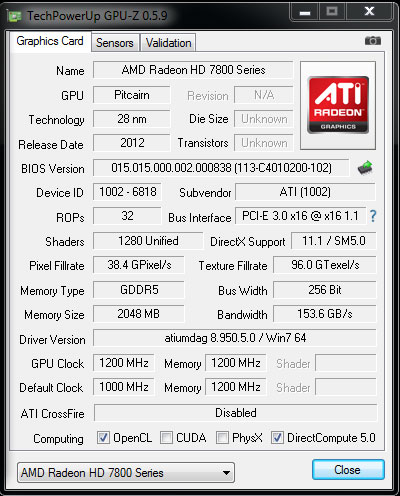 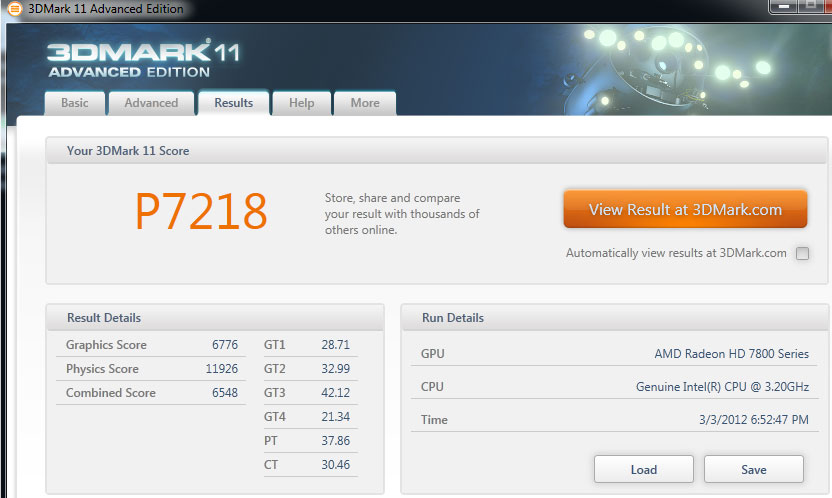 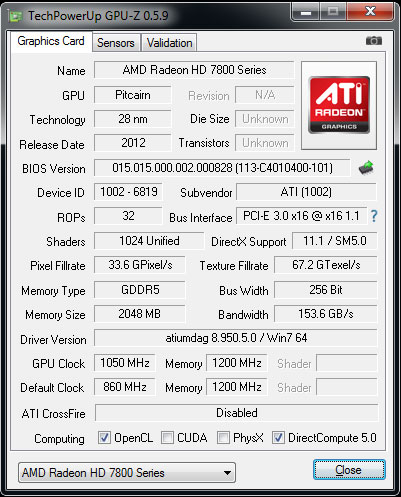 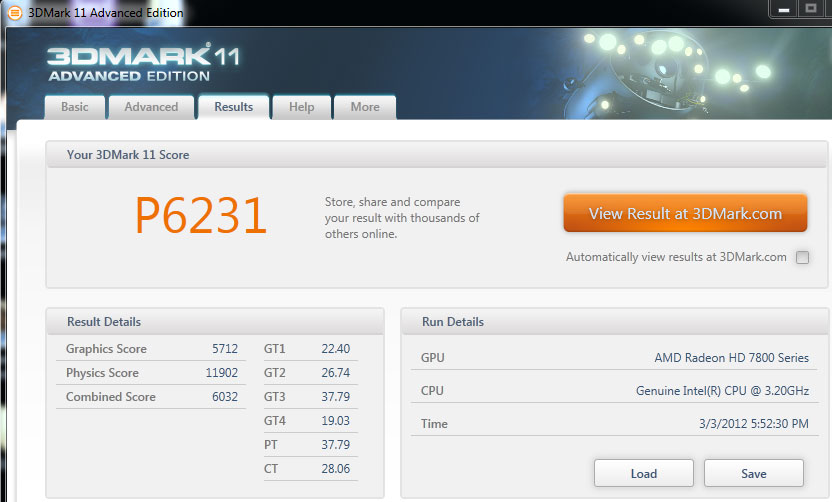 Obviously, as with all graphics cards, there is performance to be gained for almost free if you are willing to overclock.  Our overclocking testing was a simple as it got – set the clock speed via MSI’s Afterburner application and run a loop of 3DMark11 and Battlefield 3 to make sure its stable.  Once we start seeing voltage adjustment options we will likely be able to get even more out of Pitcairn. 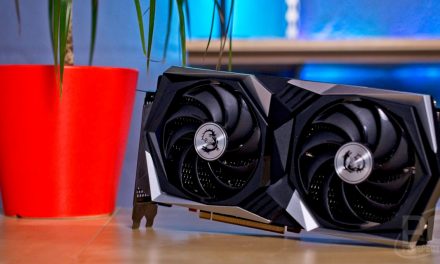