Both the Radeon HD 7870 and HD 7850 are going be sold as reference kits as well as custom designs from add-in card vendors like MSI and XFX, but for our testing we were limited to the reference cards sent in by AMD on VERY short notice. 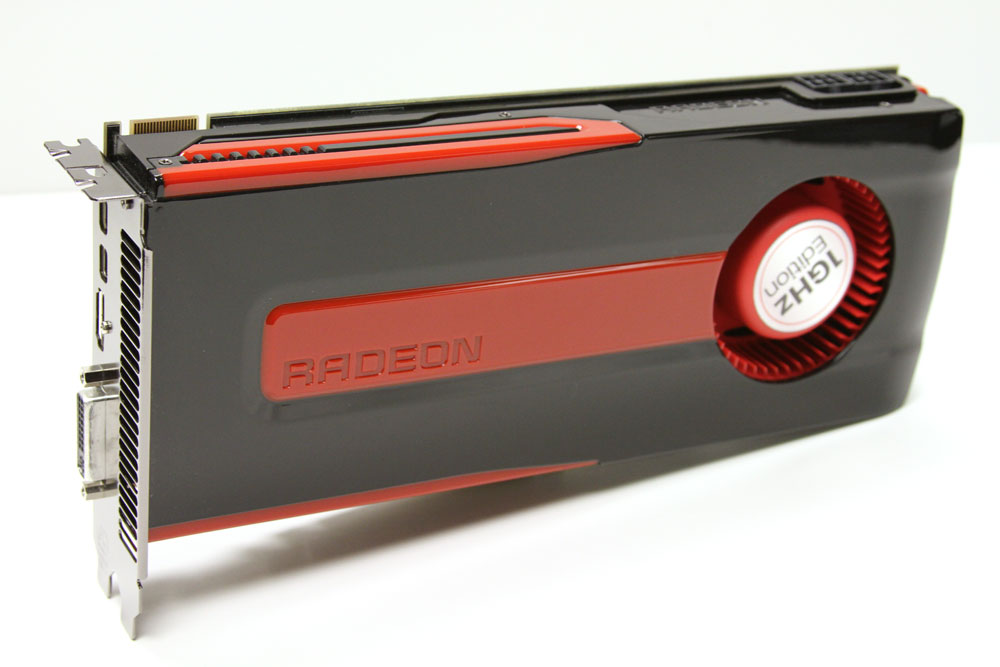 The company is maintaining the slick red-on-black color scheme that we have loved for so long and pretty much looks idential to the HD 7900 cards we saw in December and January.  Yes, the  cards will have the lame "GHz Edition" sticker on them but hey, when they are spinning you’ll hardly notice. 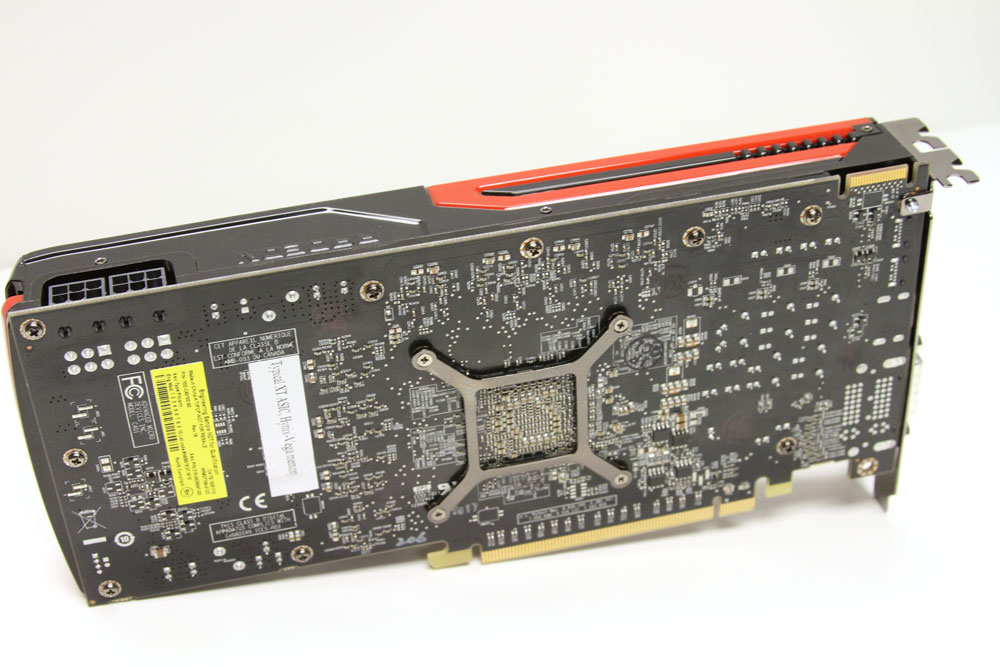 The back of the card is bare with just the retention bracket for the GPU heatsink. 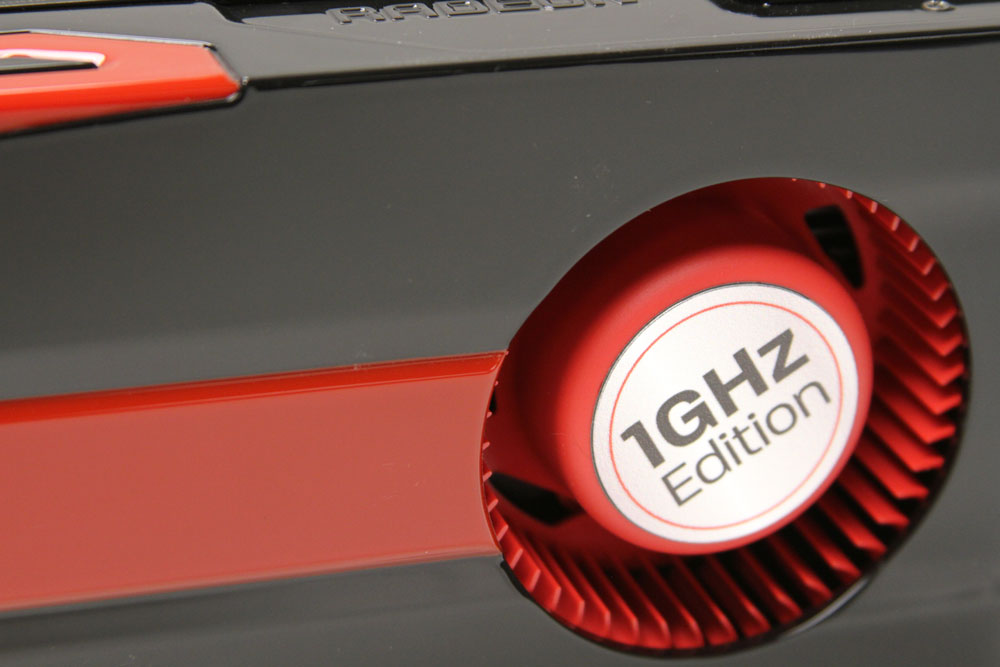 While we don’t like the sticker, the cooler and noise that it generates continues to be a high point for the Radeon HD 7000 cards.  The 28nm GPUs are without a doubt more power efficient than previous 40nm designs and you can tell based on the power consumption numbers we are reporting in all of these reviews.  That power efficiency improvement means fans can run slower and you can enjoy your gaming with much less noise to bother. 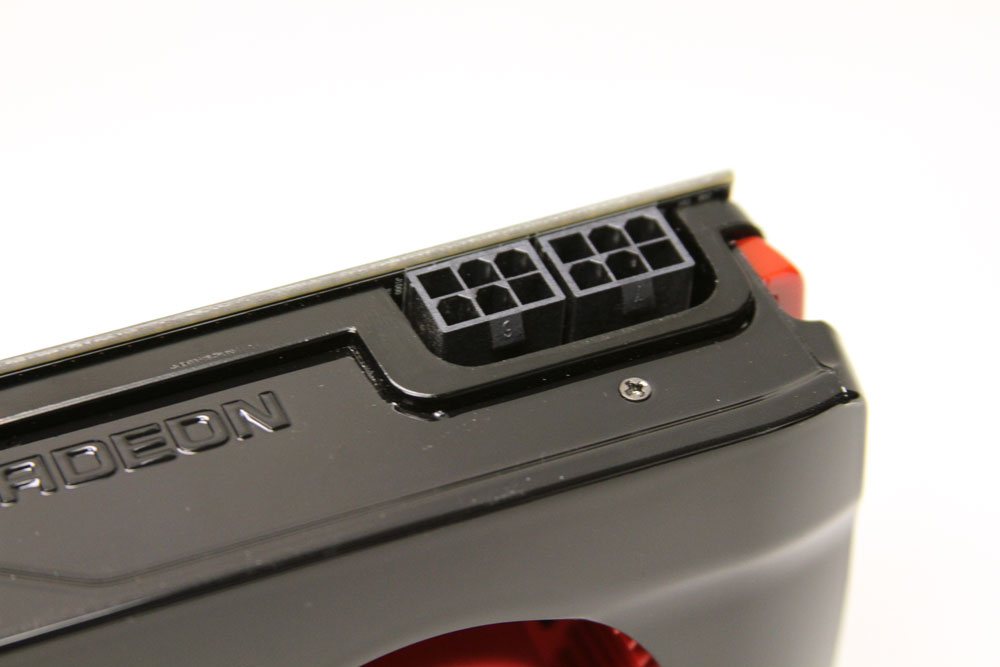 The HD 7870 will require a pair of 6-pin power connections and that should provide more than enough headroom for overclocking. 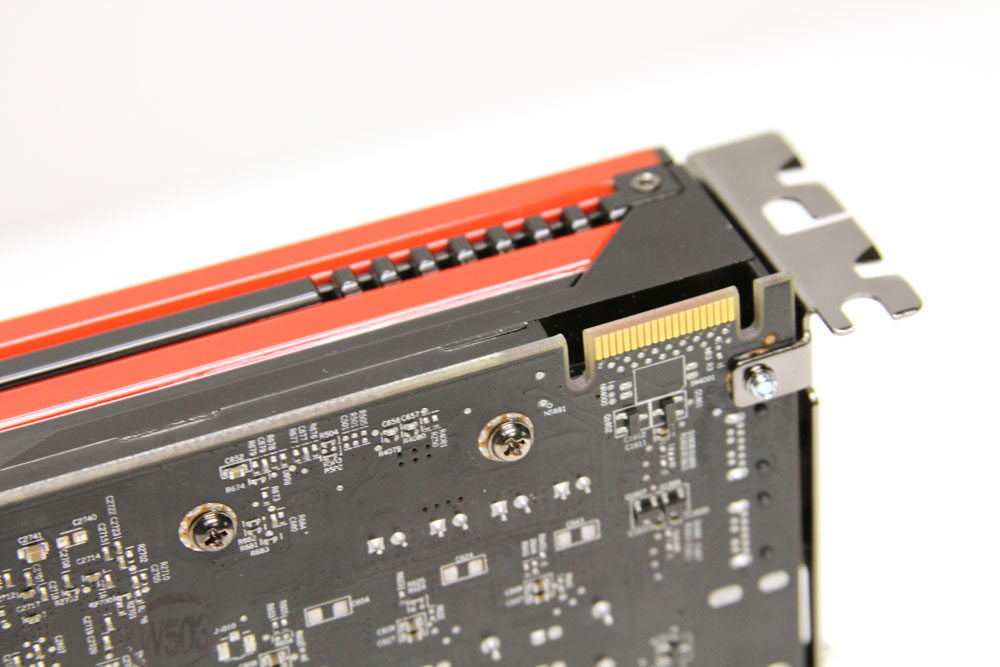 Somewhat of a let down, the Radeon HD 7800 cards will only support dual-GPU CrossFire configurations so if you were planning on putting a set of three of these in your system, you just can’t.  This is also a sign that AMD is NOT planning a dual-GPU version of the Pitcairn GPU as that would utilize the only CrossFire connection internally on the card and prevent quad-GPU options. 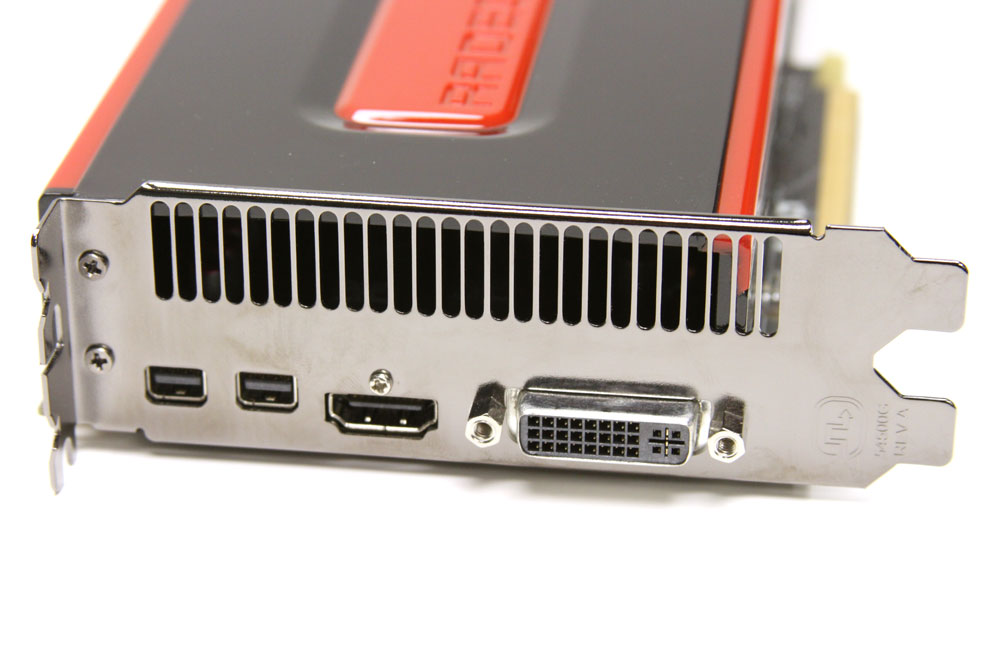 The display connetions are identical to the reference cards from the HD 7970, 7950 and 7770 – a single dual-link DVI port, full-size HDMI port and dual mini-DisplayPorts.

While the Radeon HD 7850 we tested used the same length PCB as the HD 7870, we were told that in general the 7850 PCBs would be at 8-in or less, shorter than the Juniper graphics cards! 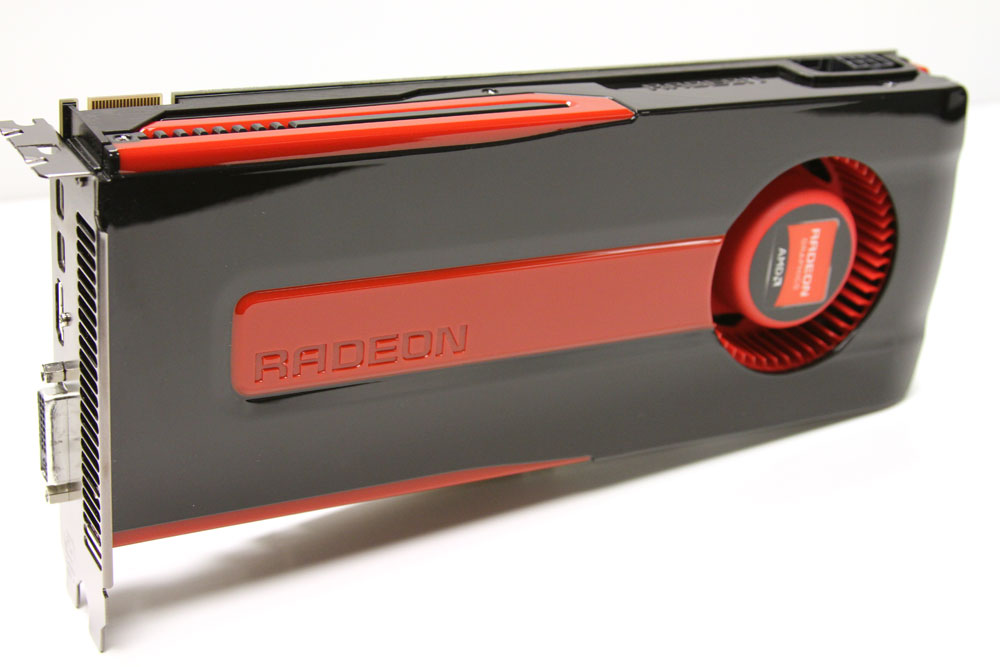 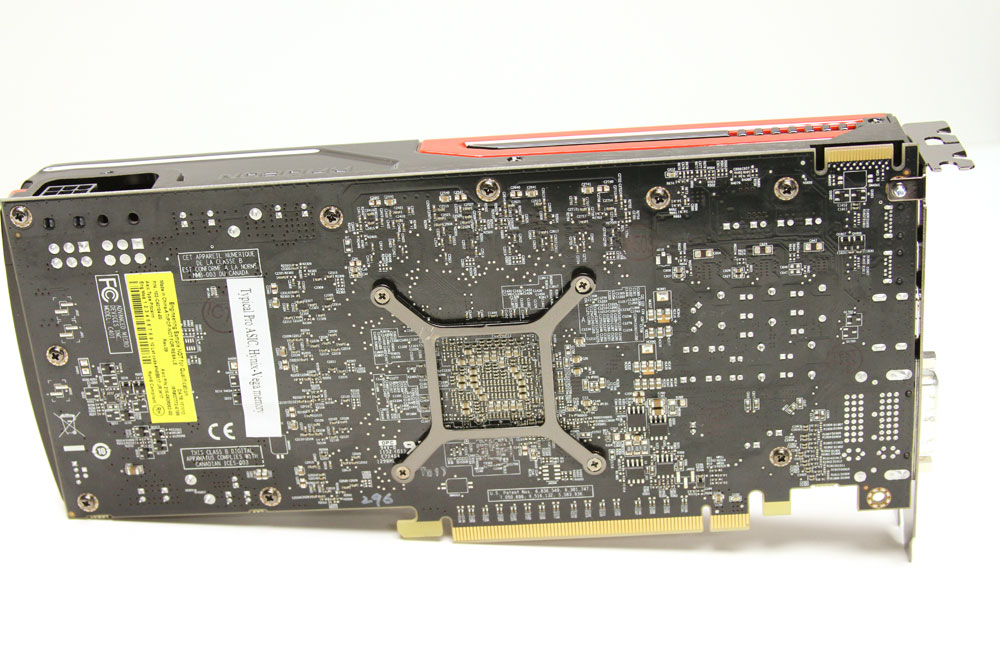 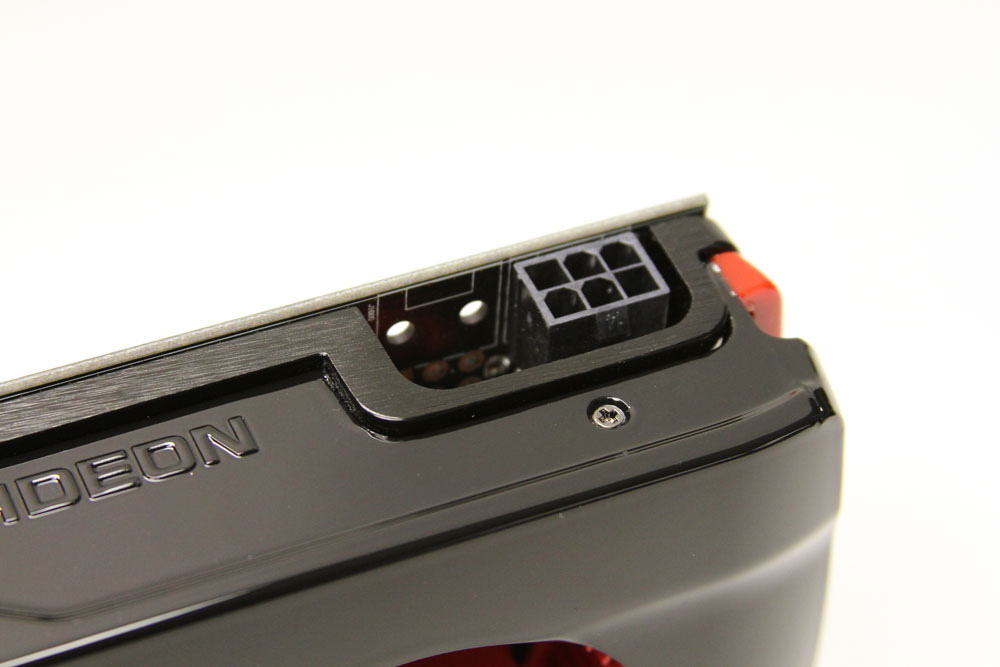 The HD 7850 2GB card will only require a single 6-pin power connection to meet its roughly 130 watt power draw. 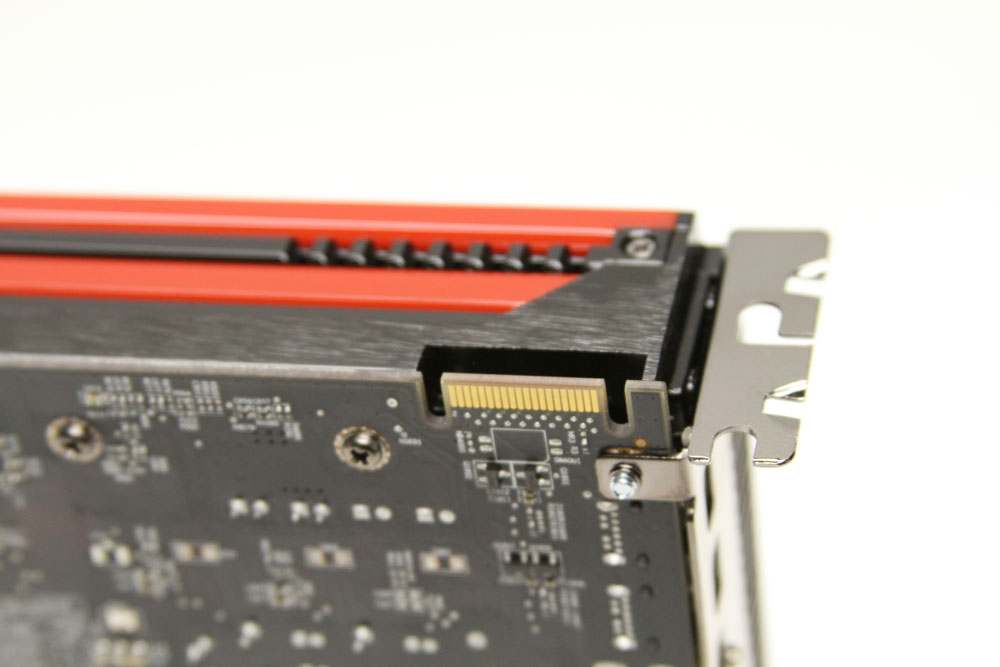 CrossFire is of course limited to only a single connection…

And the display connections remain unchanged as well.