Taiwanese-based machining company, Catcher Technology, is rumored to start producing an order of chassis for the new Kindle Fire.

Amazon has thus far been very successful at gaining public awareness about their tablet devices. Apple still holds the dominant position in the tablet market although Amazon seems to be comfortably secure where they are. Sales of the original Kindle Fire were somewhere north of 5.5 million units.

Like Sandra Bullock — start with a Fire on the Amazon, add Speed and get really big.

Despite hefty sales of their first product, the Fire was based on the Blackberry Playbook design to saturate the market for Christmas and was not what Amazon originally intended.

Rumors have suggested that the new Kindle would include a 10-inch screen and have higher performance. ZDNet recently questioned the value of a larger and higher performance model. ZDNet attributes the success of the Kindle Fire to its cheap price point and argues that $200 is the impulse buy point.

Unfortunately, although strong rumors claim that Catcher Technology will develop the chassis — the rumors appear to say nothing about what size they will be.

But hey, at least Catcher will have new CNC machines to play around with. 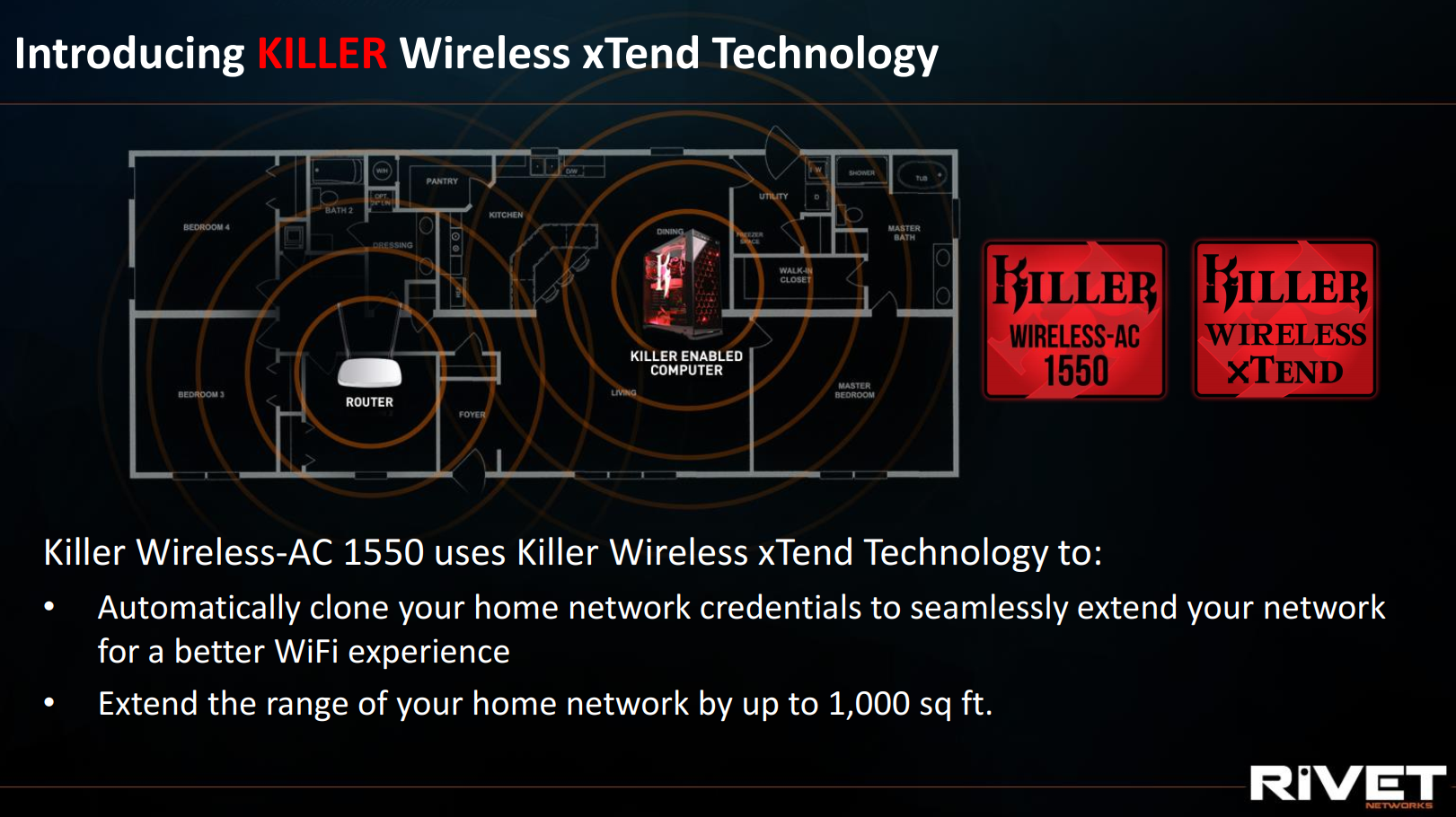 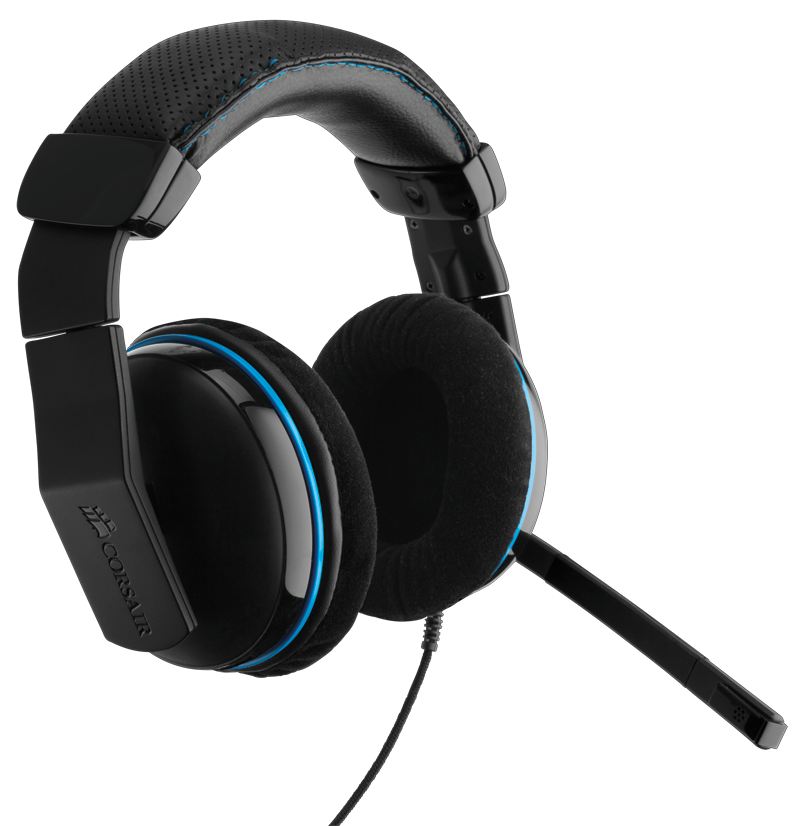 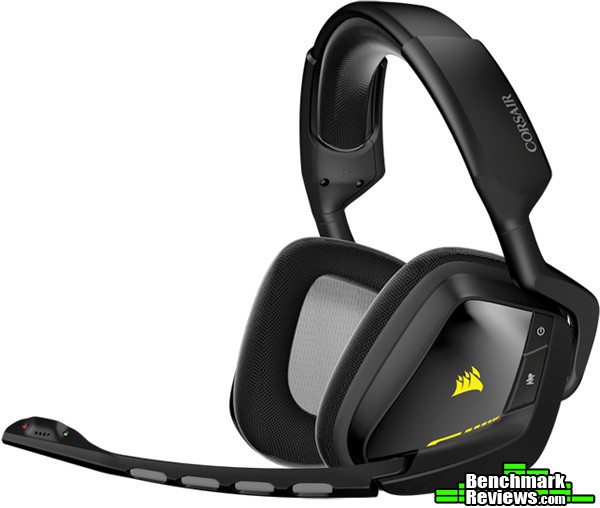 The headphones of choice on Aiur; Corsair’s VOID 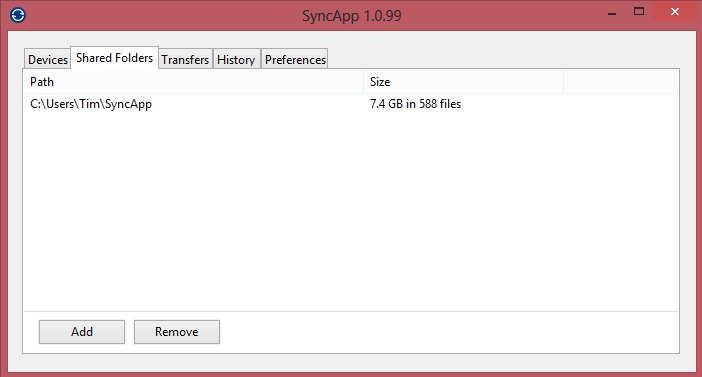