It is rumored that Valve will announce a Steam hardware platform as early as GDC next week although that could be pushed back as late as E3 in June.

Steam has grown atop the PC platform and consists of over 40 million active user accounts. For perspective, the Xbox 360 has sold 65.8 million units to date and that includes units sold to users whose older Xbox 360s died and they did not go the cardboard coffin route. Of course the study does not account for the level of hardware performance each user can utilize although Valve does keep regular surveys of that.

A console with admined dedicated servers to kick the teabagging and griefing Steam punks.

Within the last couple of years, Valve has been popping in to news seemingly out of the blue. Allow me to draw your attention to three main events. 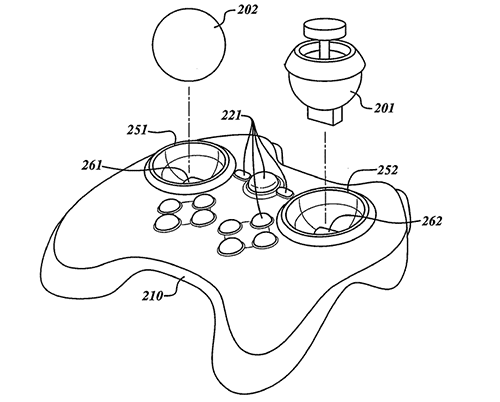 I must admit, that controller does not look the most ergonomic… but it is just a patent filing.

Last year, Valve also filed a patent with the US Patent Office for a video game controller with user swappable control components. Their patent filings show a controller which looks quite similar to an Xbox 360 controller where the thumbsticks can be replaced with touch pads as well as a trackball and potentially other devices. Return of Missile Command anyone?

Also a little over two years ago, Valve announced a partnership with Razer for their Sixense high-precision motion controllers. It is possible that Valve was supporting this technology for this future all along. While motion controllers have not proven to be successful for gaming, they are accepted as a method to control a device. Perhaps The Big Picture will be optimized to support Sixense and compatible devices?

The Verge goes beyond their claims that Valve will announce The Steam Box and has included specifications for a closed-doors prototype of the system. The system was rumored to be used to present to partners at CES contained an Intel Core i7 CPU, 8GB of RAM, and an NVIDIA GPU.

I am interested to see how Valve will push the Home Theatre PC market. The main disadvantage that the PC platform has at the moment is simply marketing and development money. It is also possible that they wish to expand out and support other media through their Steam service as well.

At the very least, we should have a viable Home Theatre PC user interface as well as sharp lines between hardware profiles. A developer on the PC would love to know the exact number of potential users they should expect if they were to support a certain hardware configuration. Valve was always keen on supplying hardware profile statistics, and this is certainly a harsh evolution of that. 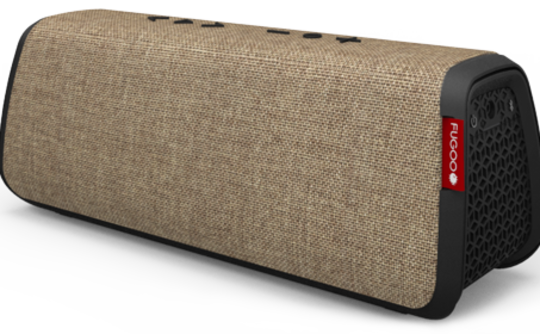 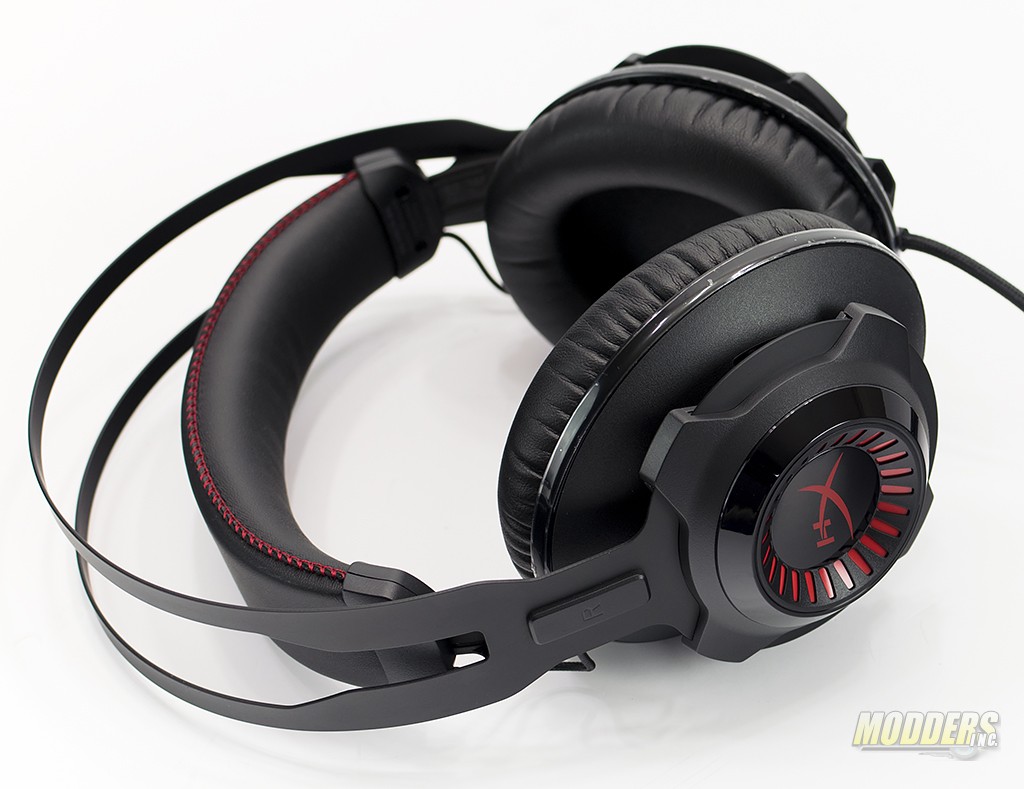