This page details a few final thoughts and considerations as well as providing further resources.

The new virtual machine is all ready to use and powered by Windows 8. Depending on your hardware and how much memory and processing power you were able to allocate, the experience may nor many not be the smoothest. Nevertheless, it should give you a good idea of what the OS looks like and how it operates. Then, using that information, if you think the new beta operating system is for you, you can start planning a bare metal install on some physical hardware.

The Consumer Preview does contain many bug fixes and is further polished from the Developer Preview build; however, it is worth noting that it is still a beta and should not be used on a production system where your job or school work depends on stability! If you have a spare machine laying around, it would likely be the best candidate for playing around with the Consumer Preview build. If you only have one main machine; however, using virtualization to install the Windows 8 OS and play around with it is probably the safest and easiest method.

The three major changes and updates between the Developer Preview and Consumer Preview are performance, Metro Apps, Xbox Live integration, Music and Movie services, and the removal of the Start button that has and will fuel heated arguments for years if not months to come.

Finally, the screenshot that many users have been waiting for, and the first "app" that users are likely to open from that shiny Metro Start Screen is the Windows 8 Desktop. Without further adieu, the exciting reveal of the Windows 8 Consumer Preview Desktop! 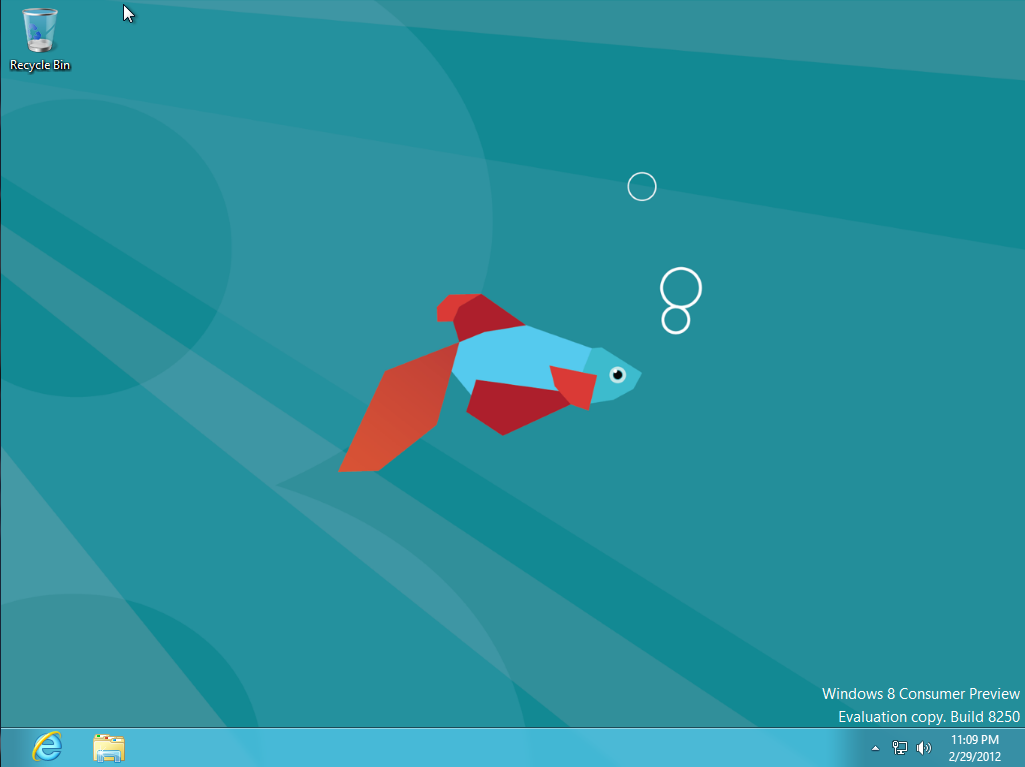 Start Orb, you will be missed!

Now go forth, test the new Windows 8 OS until you can test no more (or you decide it’s so great you just have to have it as your main OS despite the risk), and then let us know what your thoughts are on Microsoft’s upcoming OS and the new direction they seem to be moving in!  You can leave a comment or join the forum discussion!

Articles from around the web for extra reading: 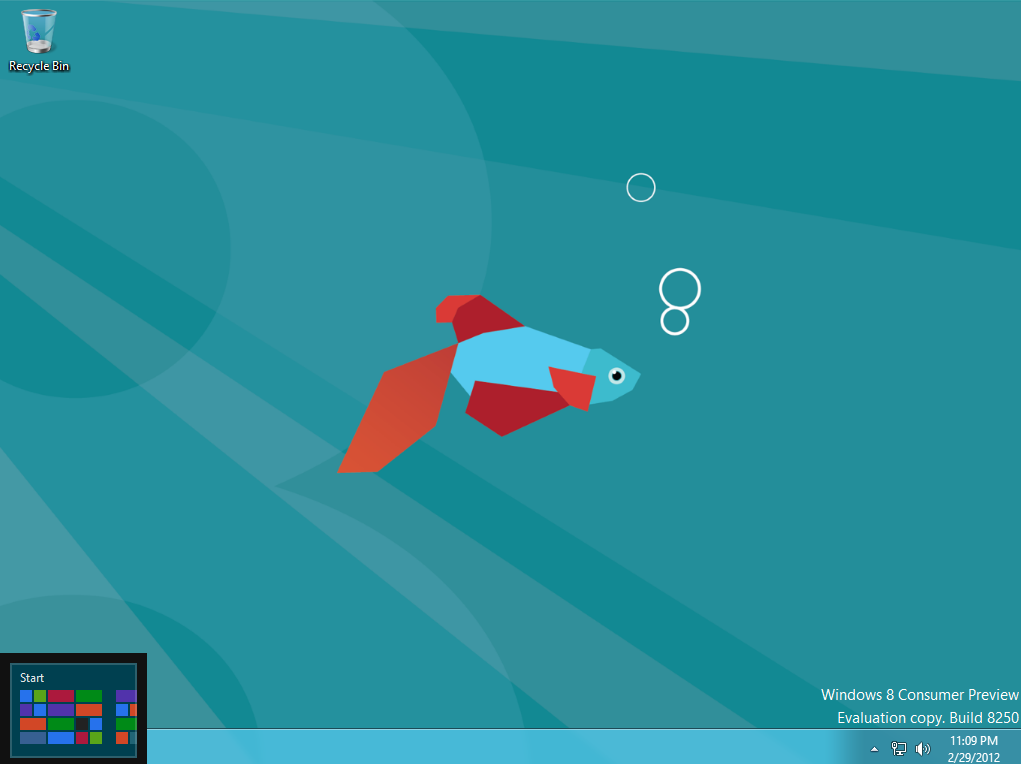 The new start button charm, activated by hovering in exactly the right spot. 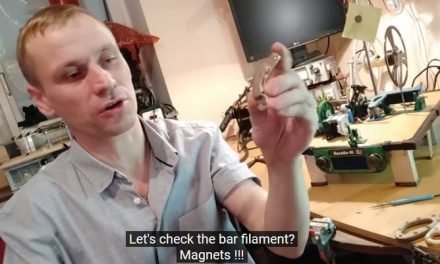 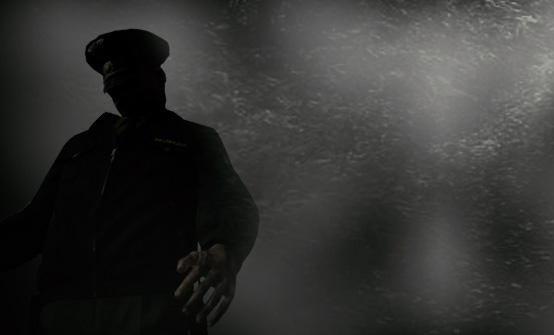 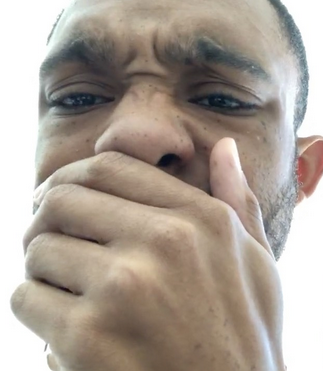