Marvell, a storage technology company founded in 1995, today announced a new SSD controller in the form of the 88SS9187 that supports many of the latest storage technologies and is set to debut in several products this year.

The new 88SS9187 SSD controller is reportedly powered by a powerful embedded processor and supports the SATA 3.1 (6Gbps) interface as well as a NAND flash interface that is capable of up to 200 MB/s per channel. Also, the Marvell controller can support on-chip RAID functionality as well as Adaptive Read and Write Scheme technology in the ECC (error correction code) engine.

Marvell also claims that the 88SS9187 controller supports the DDR3 DRAM interface for "up to 1 G byte memory," and approximately 500 MB/s of sequential write performance under dirty drive conditions. The claim that the new controller will provide Random read and write IOPS with minimum over provisioning and performance degradations (where provisioning is used to provide a buffer for wear leveling algorithms and extra space for the drive controller to work with to increase performance). The Vice President of Marketing for Marvell’s Storage Business Group Alan Armstrong, stated that the new 88SS9187 controller will enable SSD manufacturers "to fully customize their products to meet specific customer demands and distinguish their products based on price, performance, power and functionality."

They plan for the new controller to have an impact in both the consumer and enterprise markets and have announced that additional partners will integrate the 88SS9187 controller into their SSDs later this year. For now though, they have only stated that a "significant number" of popular SSD manufacturers will have drives ready in the immediate future. More information is available here. 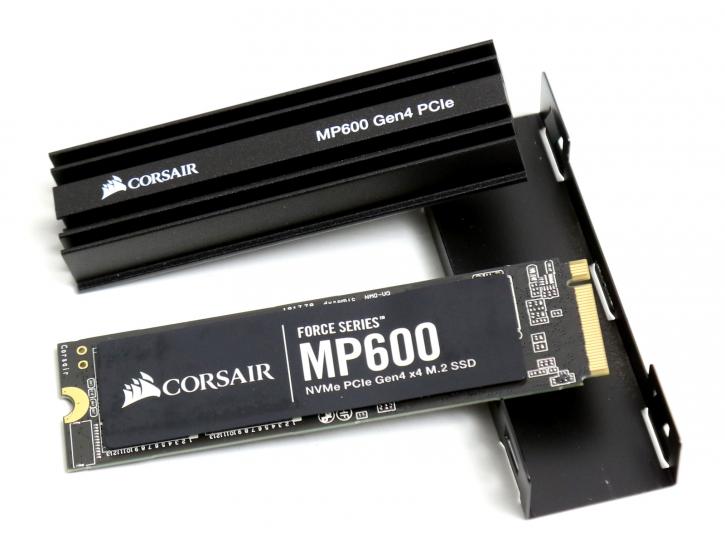