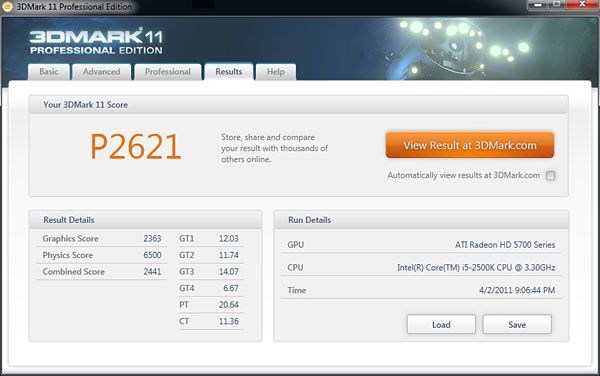 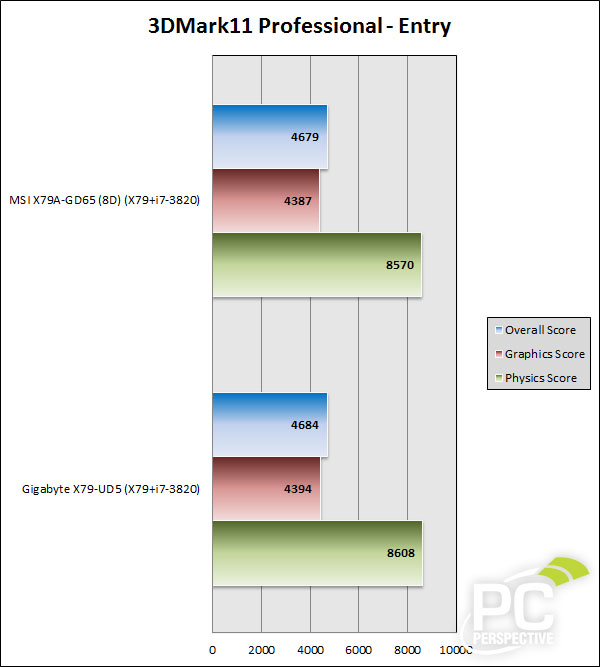 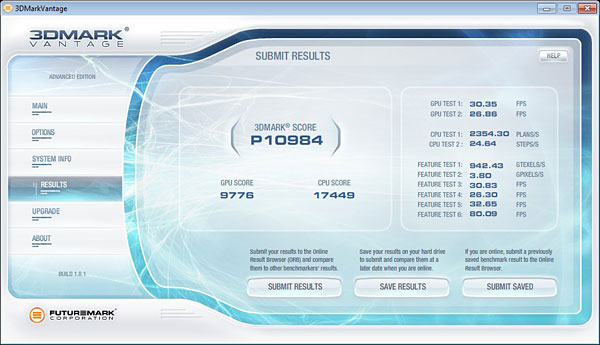 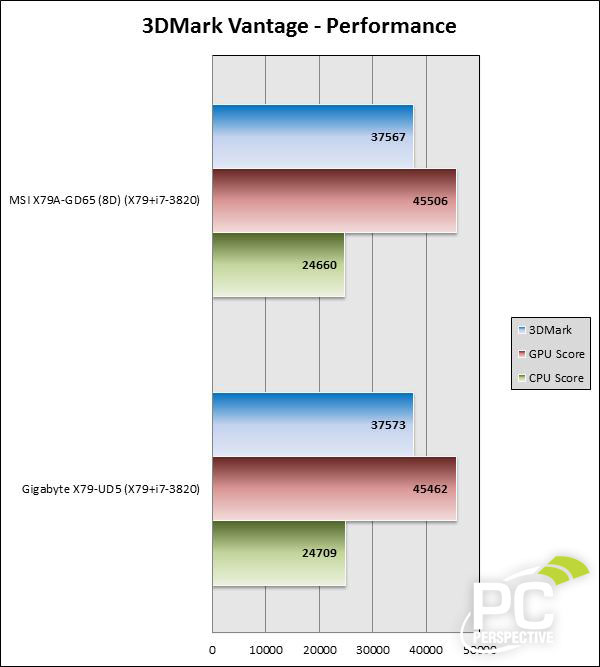 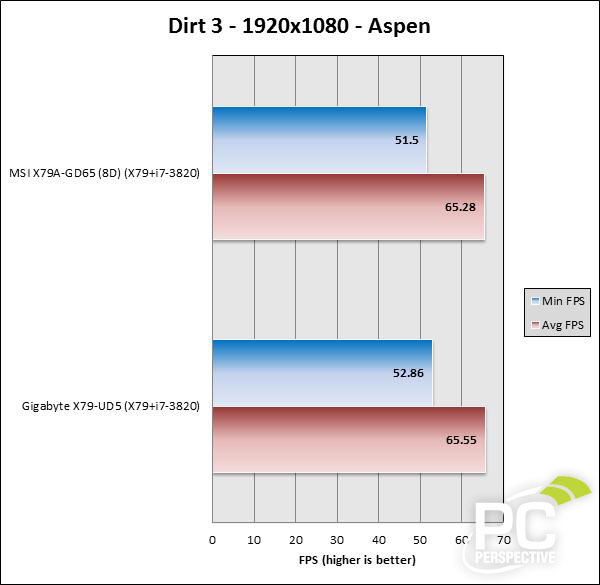 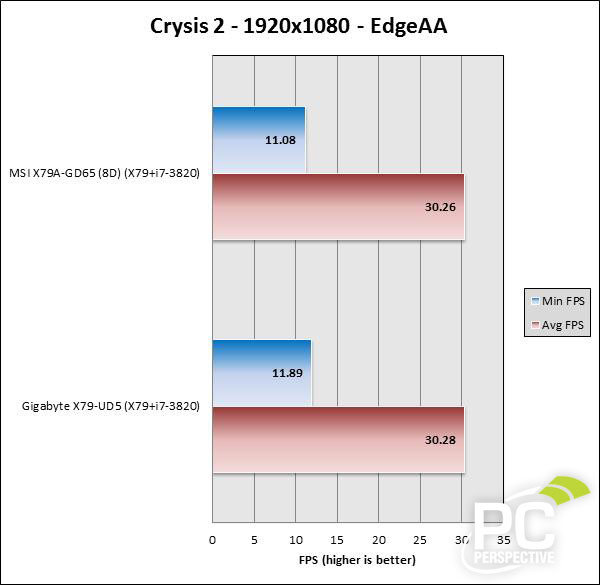 After seeing how the MSI X79A-GD65 (8D) performed in 3DMark11, 3DMark Vantage, Dirt 3, and Crysis 2, I’m beginning to wonder what actual "optimizations" were made in regards to this board’s gaming prowess. The benchmark results don’t lie as both boards in our tests almost gave us identical scores. Both motherboards are giving us solid performance numbers, which is definitely a positive sign that these X79-based boards combined with the right components and drivers can give users a great gaming experience in today’s most taxing PC games.