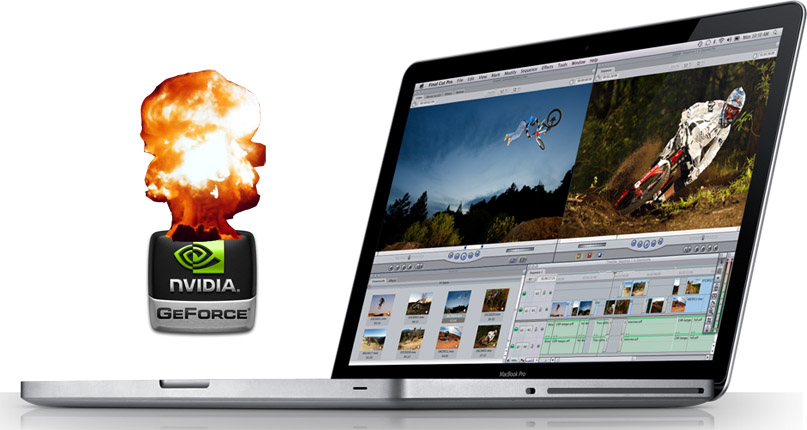 NVIDIA has been having a rough life lately with problems besetting them on all sides.  Their IGP business has been disembowelled by AMD’s Llano and even Intel is now offering usable graphics with the HD3000 on higher end Sandy Bridge chips.   The console makers seem to have decided on AMD as the provider of choice for the next generation of products which locks NVIDIA out of that market for years to come, as console generations tend to last significantly longer than PC components.  The delays at TSMC have enabled AMD to launch three families of next generation GPU without NVIDIA being able to respond, which not only hurts NVIDIA’s bottom line but lets AMD set their own pricing until NVIDIA can finally release Kepler, at a price that will not be wholly of their choosing.

Now according to SemiAccurate they are losing a goodly portion of Apple’s MacBook business as well.  The supply issues which will be the result of the fabrication problems were likely a big factor in Apple’s decision to trim back GPU orders but there is also the fact that the low to mid range GPU could well be going extinct.  With the power of the forthcoming Intel HD4000 and AMD’s Trinity line of APUs it will become hard for laptop and system makers to justify putting in a discrete GPU since they will have to choose relatively expensive parts to have the discrete GPU contribute to performance. That leaves NVIDIA only providing GPUs for high end MacBooks, a much less lucrative market than the mid range.  Don’t even mention the previous issue of overheating GPUs.

"That is exactly what SemiAccurate moles are telling us is going on. Nvidia can’t supply, so Apple threw them out on their proverbial magical experience. This doesn’t mean that Nvidia is completely out at Apple, the Intel GPUs are too awful to satisfy the higher end laptops, so there will need to be something in those. What that something is, we don’t definitively know yet, but the possibilities are vanishingly small."

Spend a weekend on the Forums, you’ll come away enriched 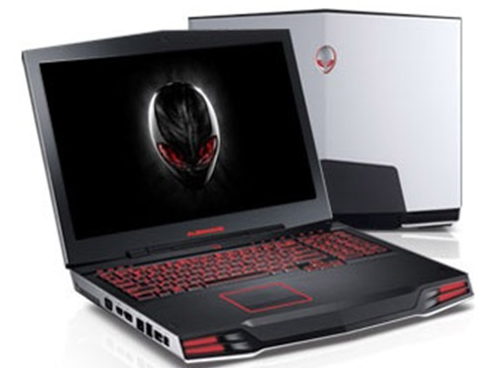 Llano and Ontario make an early appearance on BOINC