Earlier this year we heard talk of several planned Windows On ARM tablets that would run the upcoming Windows 8 operating system, and now more planned tablets have emerged. Asus is planning to release four Windows 8 tablets (two WOA versions), and according to Digitimes, Nokia will be joining the fray with their own WOA tablets.

Allegedly, Nokia will launch a 10" ARM tablet powered by Qualcomm’s dual core System on a Chip (SoC) processor. The tablet will run the Windows on ARM version of Windows 8, and their sources have expressed that the Nokia tablet will further fuel the mobile tablet market and provide healthy competition for the iPad juggernaut.

Further, according to "sources at upstream component suppliers," Nokia will be outsourcing the manufacturing of their Windows 8 tablet to Compal Electronics. Also, the sources have stated that the first production batch will consist of 200,000 units.

Don’t forget to check out our guide on virtualizing Windows 8 to get an idea of how the new interface works. More information on the Windows On ARM front as it develops. 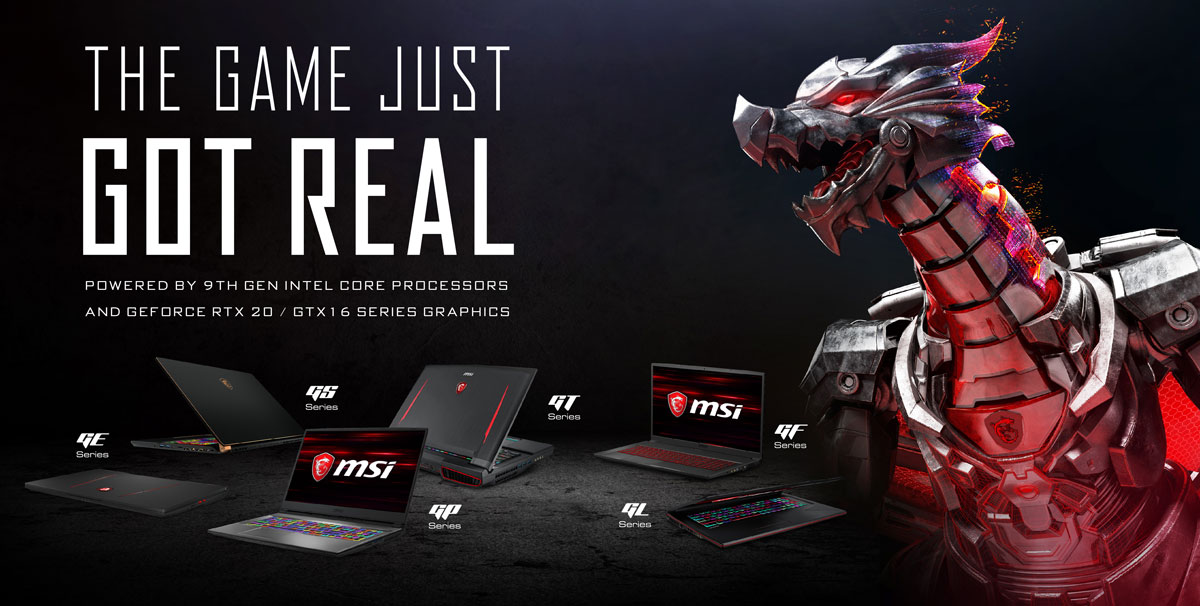 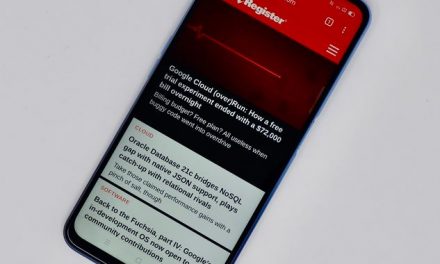