NVIDIA introduced FXAA (fast approximate anti-aliasing) back in 2009 but performance and availability to games are getting an update with the 300.xx series drivers and the GTX 680 GPU.  FXAA actually uses a pixel shader to apply AA without even worrying about the underlying polygons or edges. While some games have implemented FXAA already (BF3, Deus Ex), it required developer coding work; NVIDIA hopes to change that. 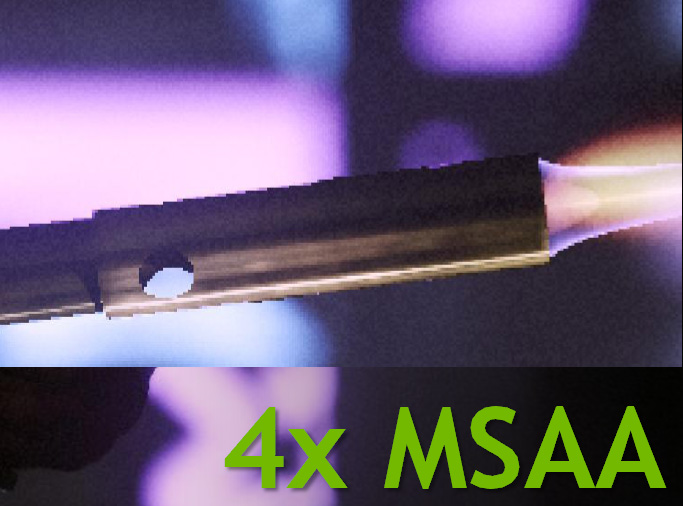 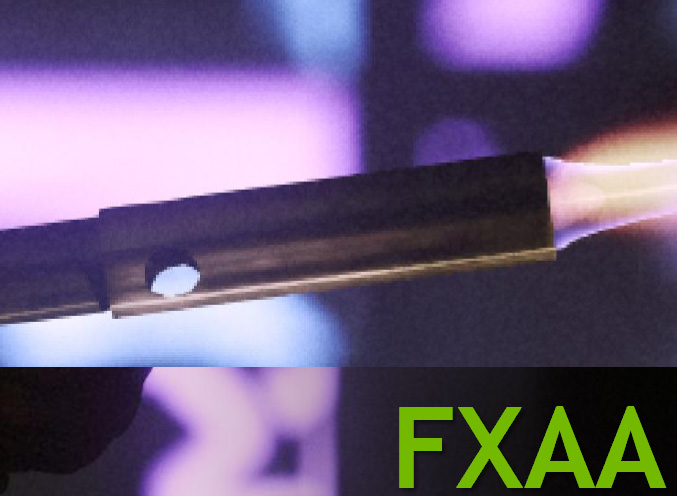 In many cases FXAA can truly look better than standard 4x multi-sampled AA while running with a much lower memory footprint and higher performance. 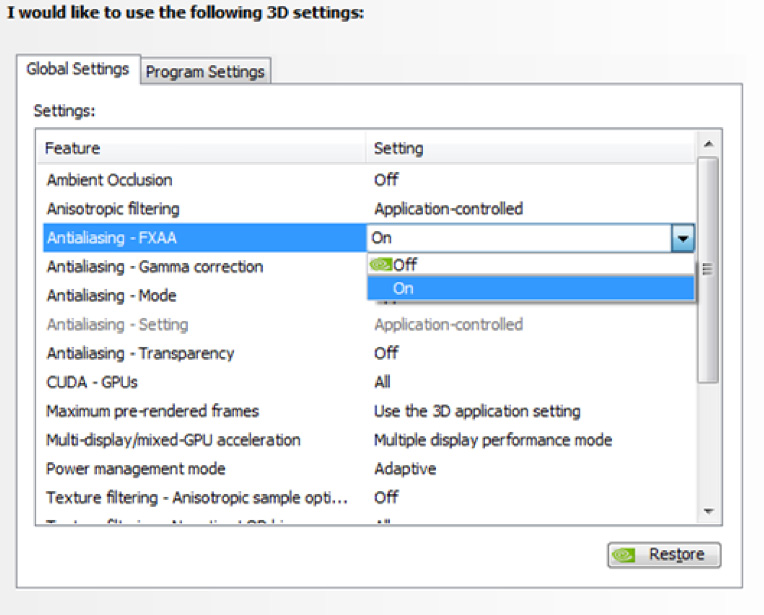 This feature can now be enabled in the NVIDIA control panel for nearly any game, regardless of the developer’s work beforehand.  Keep in mind though that as a non-native solution, FXAA does lose some of its efficiency and thus won’t perform quite as well.  We plan on diving in that later this week. 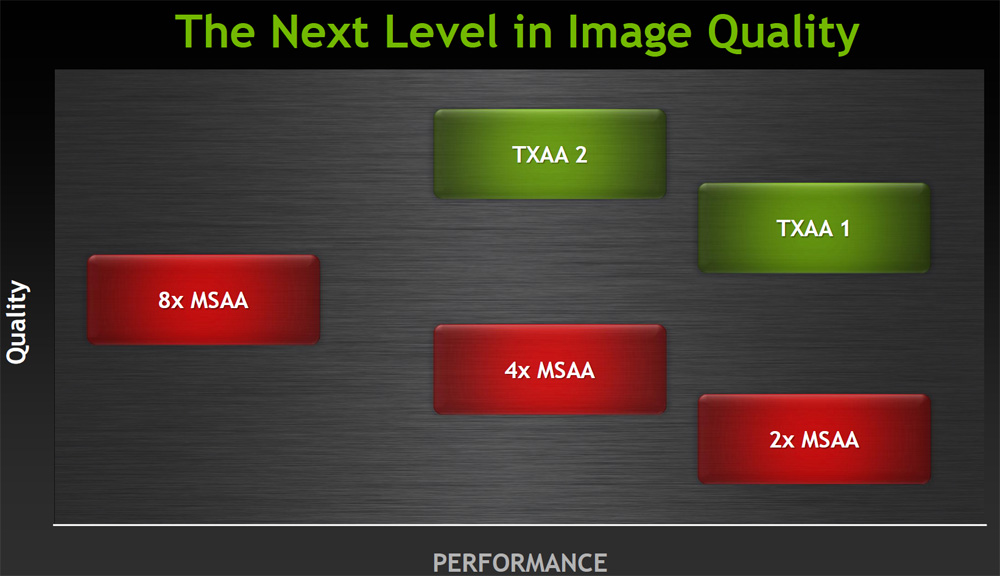 Another advancement in image quality from NVIDIA is a new option called TXAA (temporal anti-aliasing) that claims to offer better image quality than even 8x MSAA at the performance level of 2x MSAA.  As a mix of hardware multi-sampling and high quality AA resolve, the temporal quality it adds can increase quality without the memory footprint.

While TXAA sounds great, this is another technology that must be integrated with the game engine and cannot be applied after the fact through a control panel switch.  NVIDIA did have a demo application in which they showed off some of the quality of TXAA. 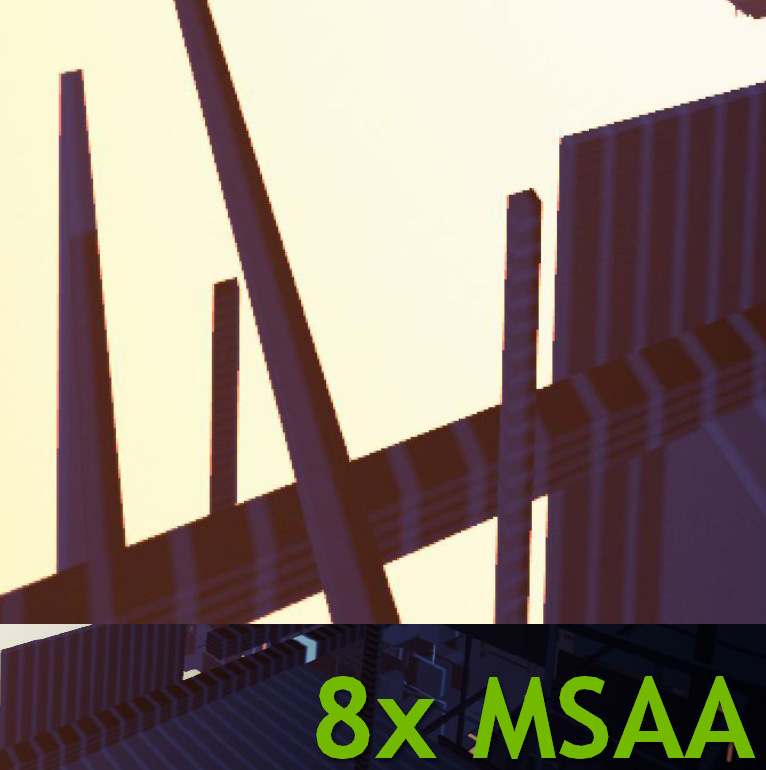 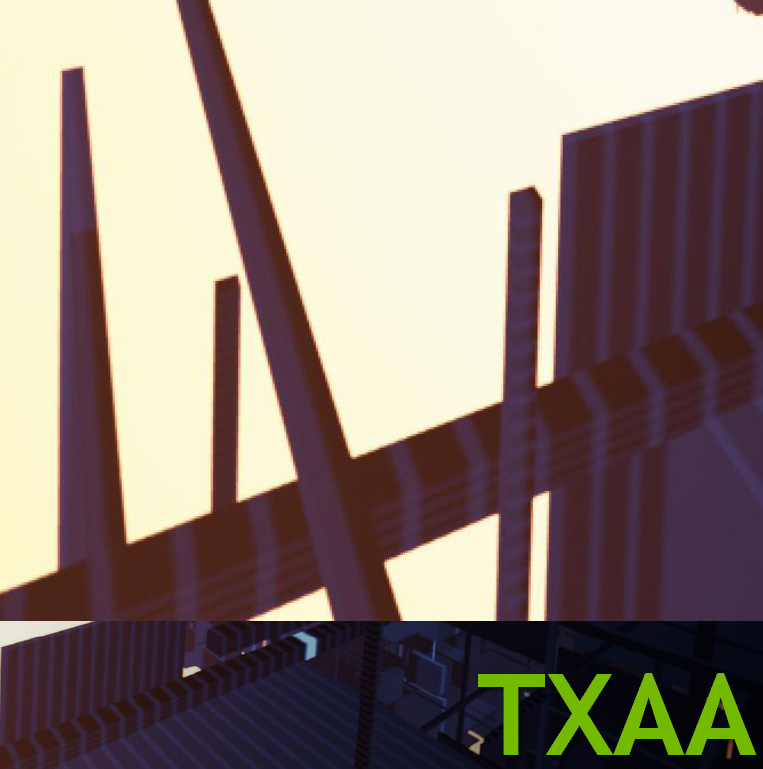 If the new algorithm lives up to the hype, it could drastically improve gaming on the PC. 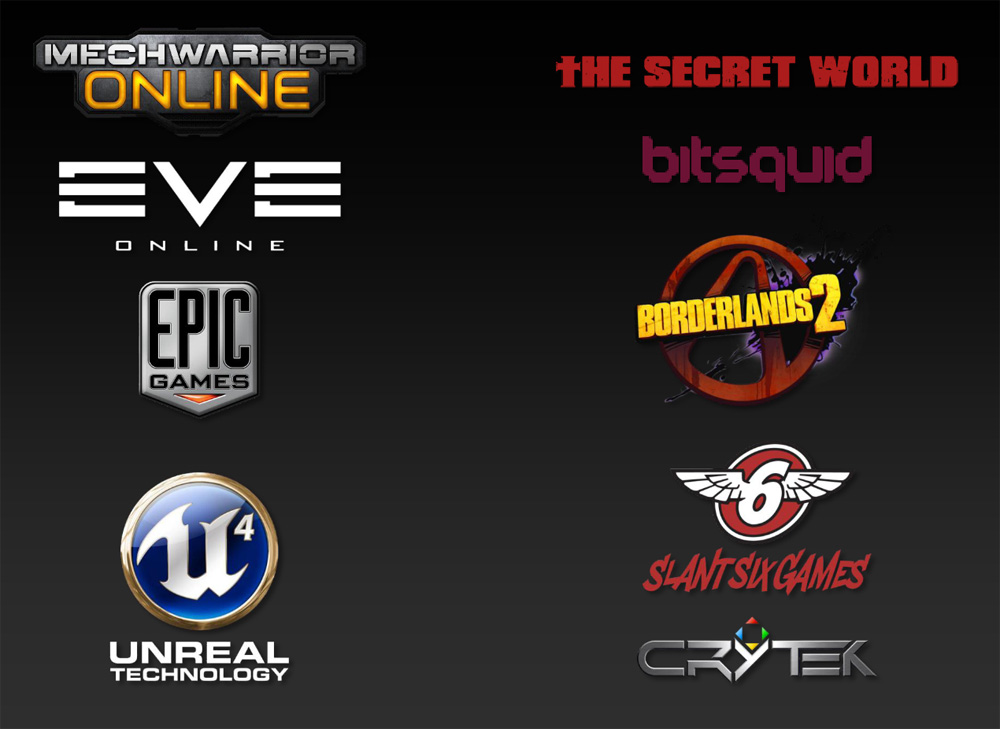 NVIDIA did reveal a couple of upcoming games (Borderlands 2, Mechwarrior Online) as well as some developers that were integrating TXAA support into games and engines later in 2012.