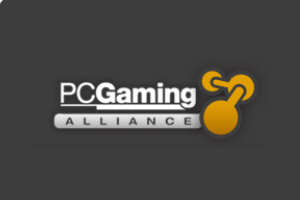 In two surprising bits of news, the PC gaming alliance is not only still alive and kicking, but their recent report indicates that the PC games industry saw record sales numbers in 2011. The consortium reported that worldwide PC game sales hit $18.6 billion last year, a year over year increased of 15%. The initial numbers definitely seem to suggest that PC gaming is nowhere near dead.

The PCGA states that the rise in sales is due to increases in the Chinese PC games market and the rise in popularity of Free-to-Play games like TF2, Star Trek: Online, League of Legends, and World of Warcraft (which has a free component), and many others. The integration of some of the most popular Free to Play games into Valve’s Steam store certainly didn’t hurt either!

Further, the release of several big hit titles including Battlefield 3, Skyrim, Saints Row: The Third, and Portal 2, and Deus Ex: Human Revolution (my pick for PC Per Game of the Year) all contributed to the record sales numbers on the PC. According to the article, Asian publisher Tencent launched League of Legends and is now bringing in 11 million players (though it’s likely that not all of those players are active and/or spend money on the service) and will be surpassing Activision as the company making the most money off of PC games.  Zynga, the company behind many of the annoying time sinks popular Facebook games, continued to rake in a boatload of money with 2011 revenue of $1.1 billion.

Not only did the PC gaming alliance report these positive numbers for 2011, but they predict that the PC games industry will continue to grow.  As digital distribution systems catch on and broadband connections continue to improve and spread into new areas (though Verizon and AT&T aren’t helping matters by stopping further roll outs of FIOS and Uverse), the PCGA predicts that the industry will grow to $25.5 billion, which would be a 37% rise in four years.  If the growth rate continues in Asian markets and publishers continue to back down from DRM in favor of producing more titles that people want to buy, their predicted growth is certainly achievable.  More information on the PCGA report can be found here along with the full press release here(PDF).

USB 3 : Revenge of the Interface 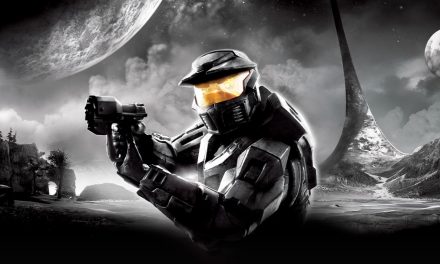