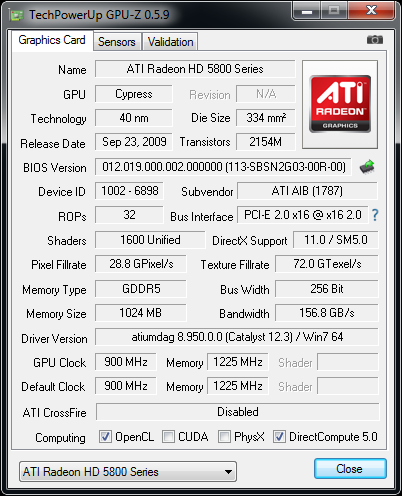 After the launch of our Radeon HD 7870 and HD 7850 review this week, I got a couple of emails asking for another data point around the Radeon HD 5800 cards that many users might be looking to upgrade from.  Well, since everyone asked so nicely and I felt bad for not including it in the first place, I decided to quickly throw a HD 5870 1GB card on the test bed and run some 3DMark11 action.

Using the same hardware test bed as the other graphics cards, we ran the HD 5870 1GB using the 12.2 pre-certified driver, the same we used on the rest of our non-7000 series Radeon cards.  Here are the results. 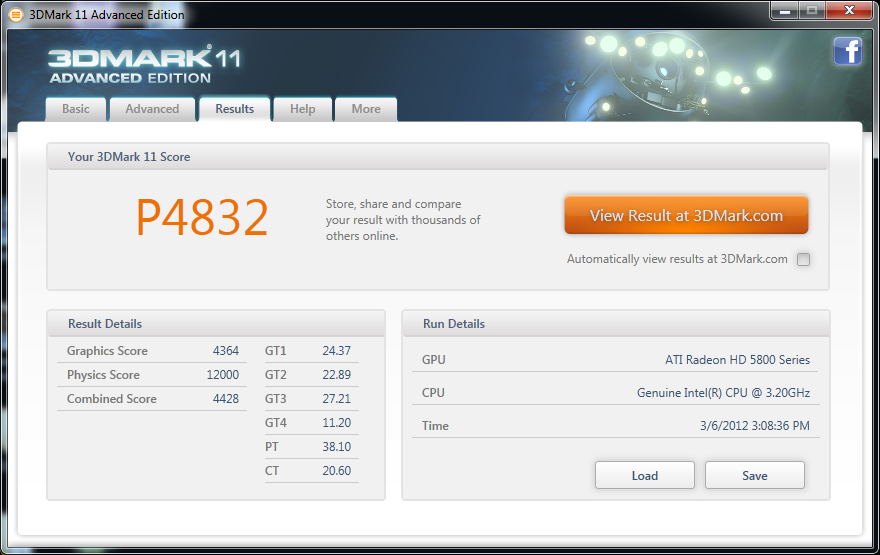 How does this compare to the new Pitcairn GPUs?

It looks like with just this simple glance, the HD 7870 2GB card would be the only upgrade worth really stretching towards based on performance alone.  There are definitely going to be cases where the 2GB frame buffer will help over the 1GB included in most HD 5870/5850 cards including Eyefinity and titles like Battlefield 3, so even if you go with the HD 7850 card you should see some gains. 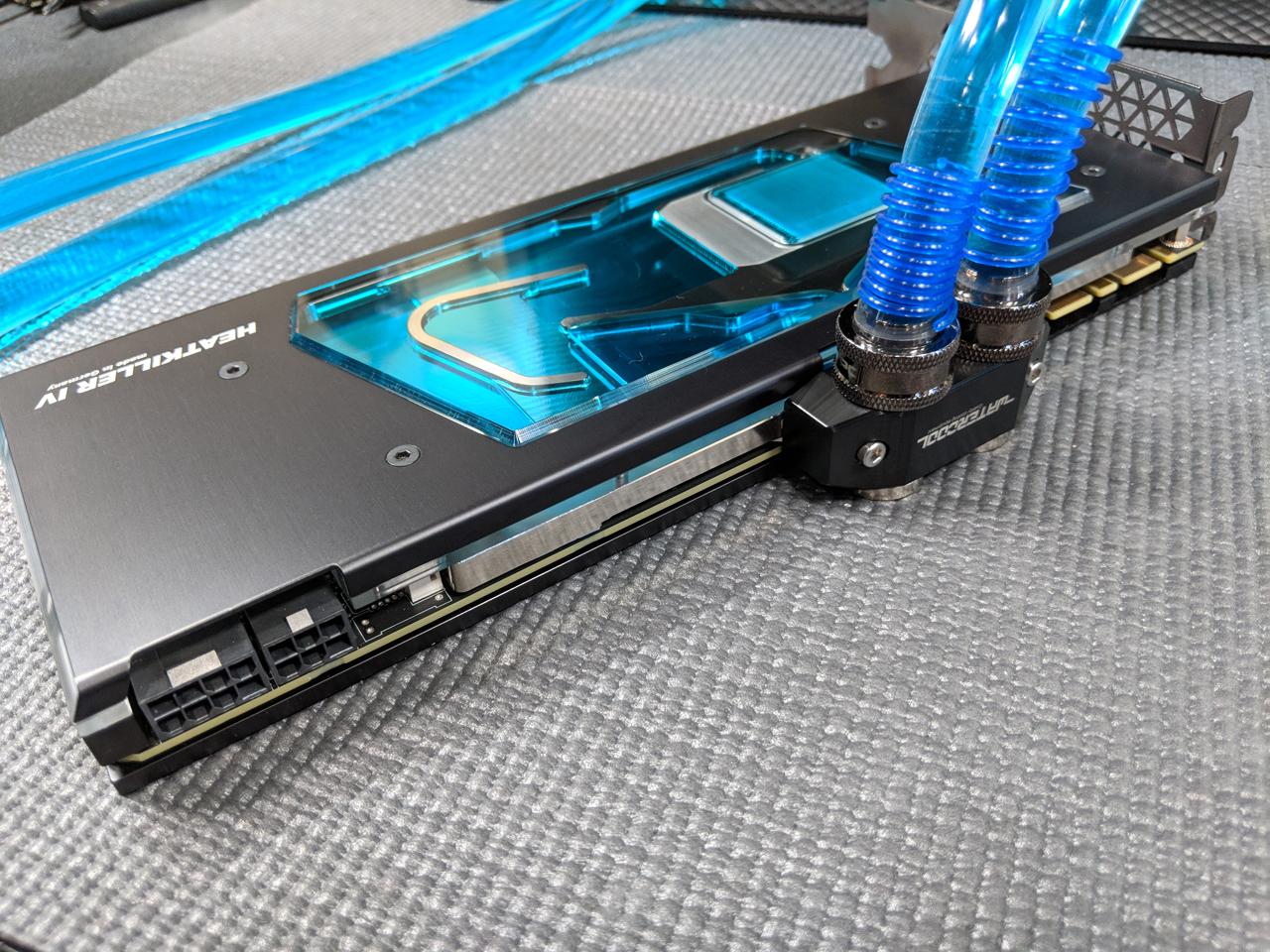