Back with the Kingston SSDNow V Series 40GB review, I revised the layout of these graphs to better show SSD latency and access time.  First, I have removed HDD results as they throw the scale too far to tell any meaningful difference in the SSD’s you are trying to focus on.  Second, I have reduced the queue depth scale down to 4.  In practical terms of a running OS, queue depth is how many commands are ‘stacked up’ on the SSD at that time.  An SSD is so fast at servicing requests that typical use will rarely see it increasing past 4.  In the cases where it does, there is so much going on that you are more concerned with IOPS and throughput at that point than transaction time.  The below charts are meant to show how nimble a given SSD is.  Think of it as how well a car handles as opposed to how fast it can go. 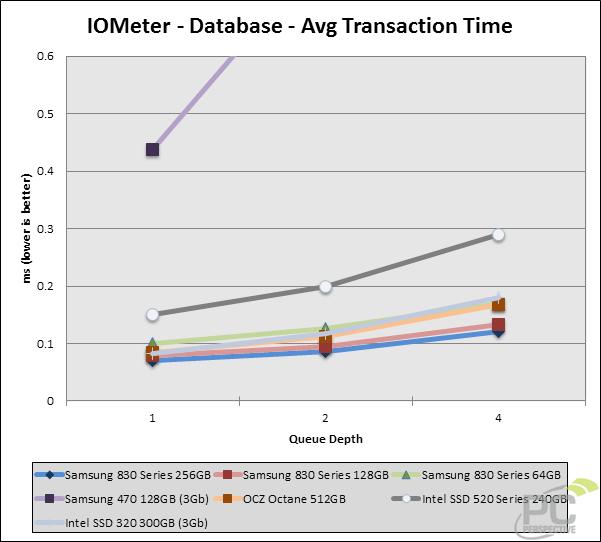 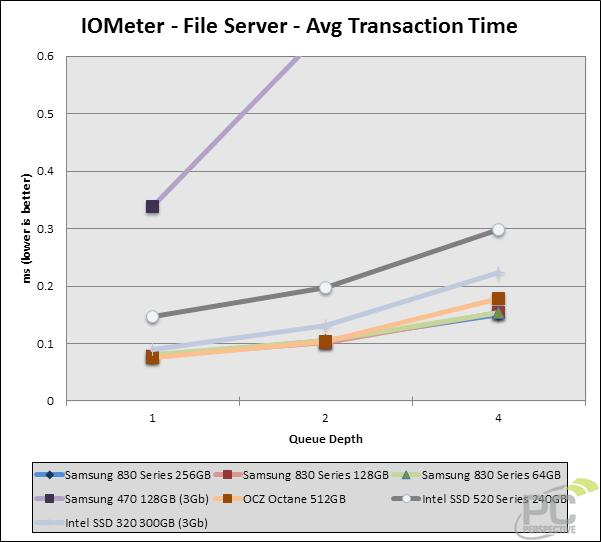 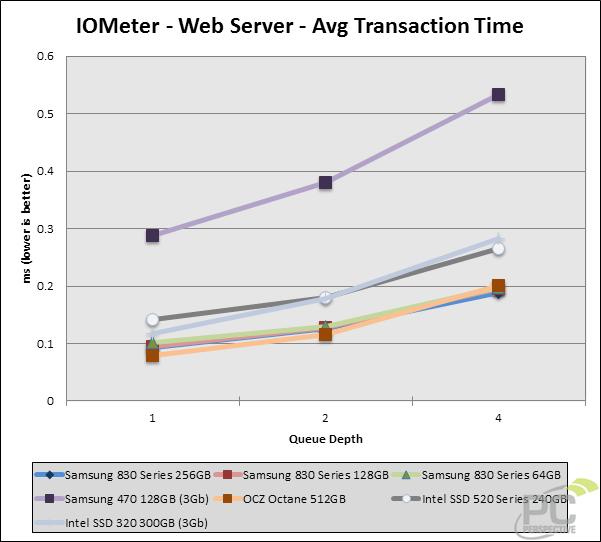 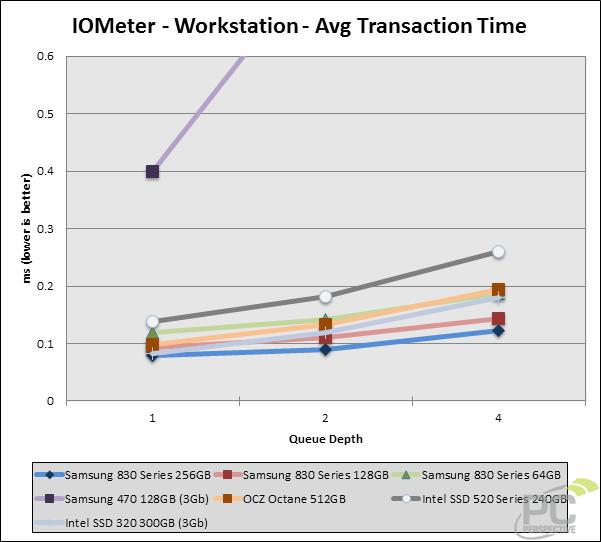 It’s just simple (inverse) math at this point. Drives that perform at lower IOPS will have latencies at the higher ends of these scales. While the 470 had a hard time even staying within the chart range, the 830s reach record low values. I never thought I’d see anything unseat Intel’s 10-channel monster SSD 320 Series controller, but that just happened! 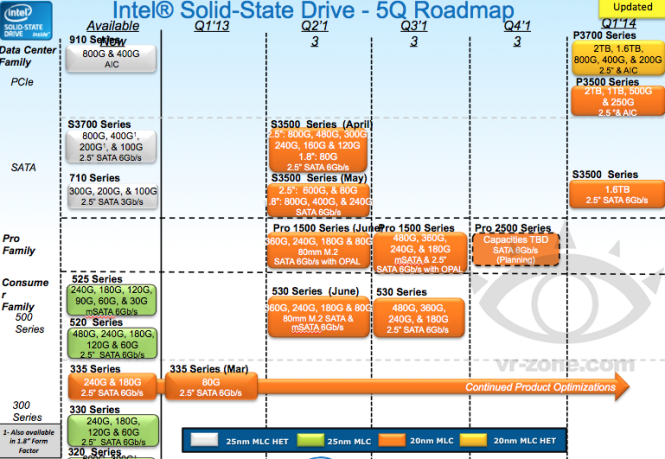 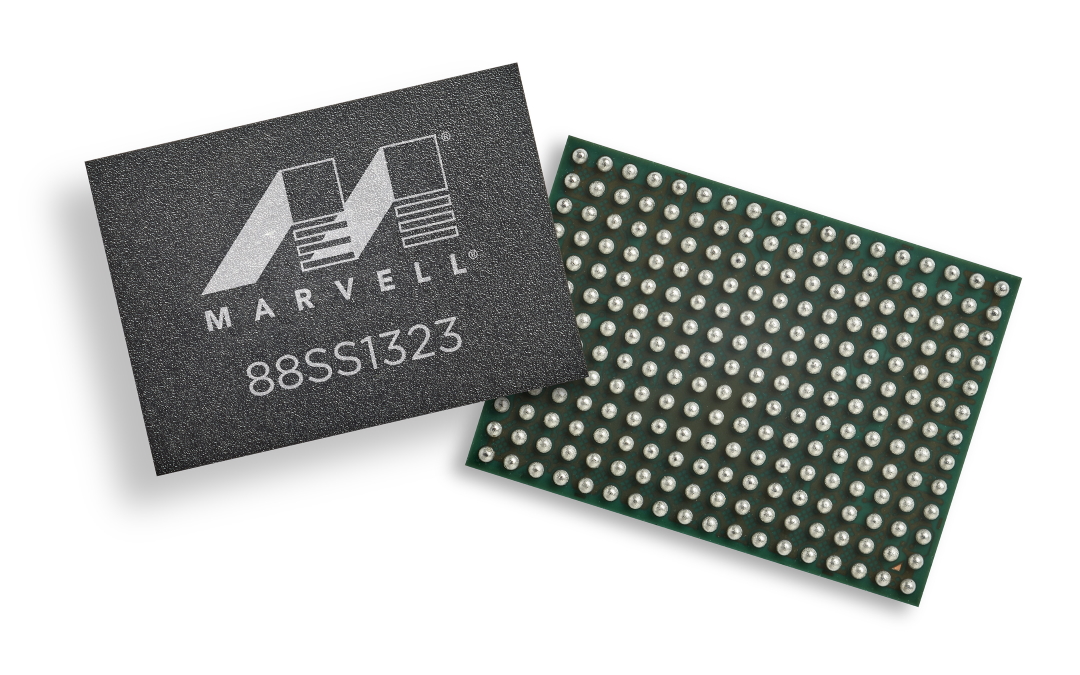