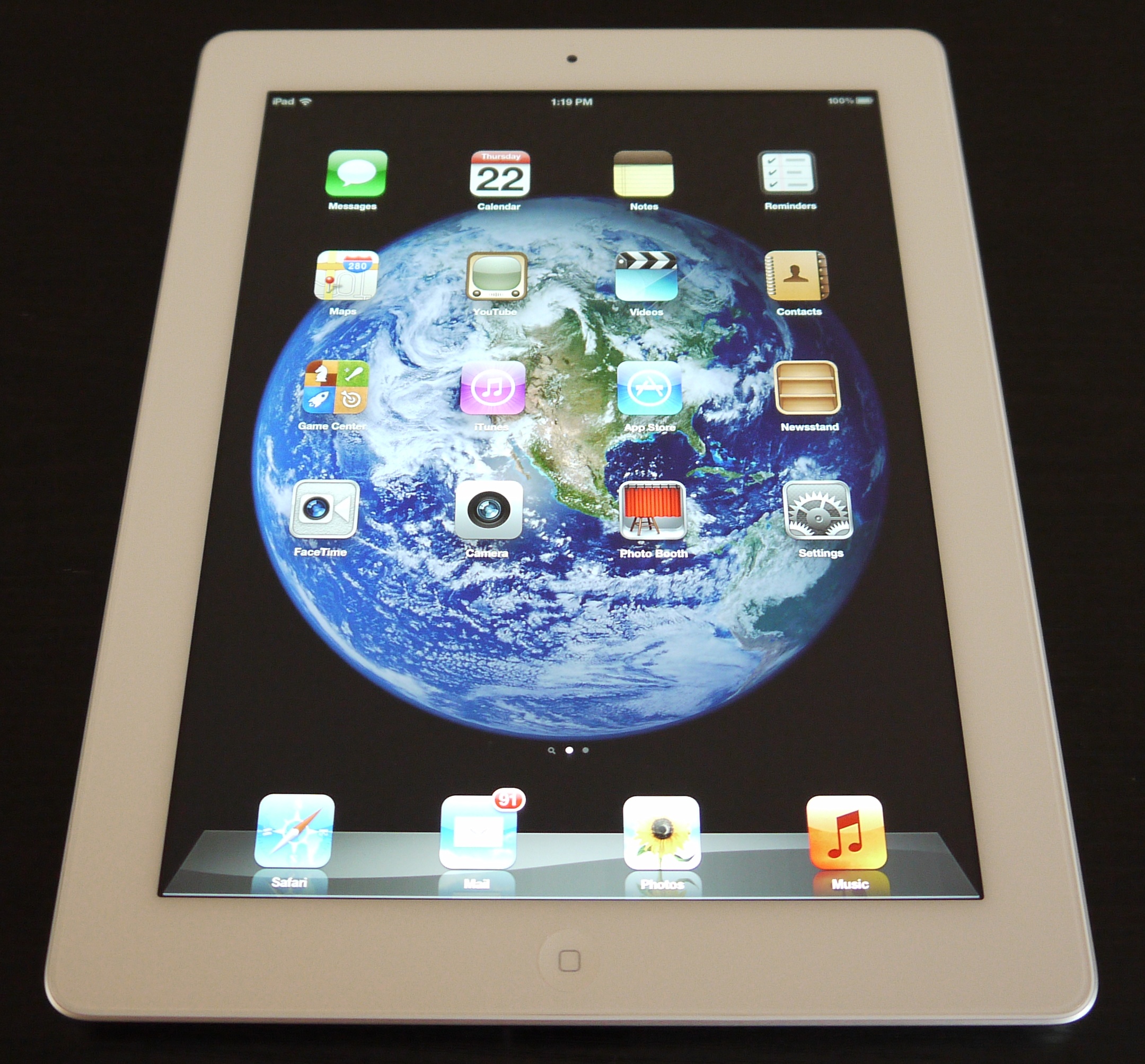 The new “Retina” display is the feature of the iPad 3, so it better be good.

First impressions are actually a bit disappointing. Doubling the pixel density sounds like a huge improvement, but the increase in sharpness seems mundane at arm’s length. The lack of wow-factor is made worse by the fact that the iPad 2’s display is already extremely good. If you view high-quality images you will notice that the new display appears to have richer colors (and this is not an optical illusion – the iPad 3 has a wider color gamut), but you may need a side-by-side comparison with another device before the difference is apparent.

It’s only as you start to use the device that the display’s value sinks in. The improvement in pixel density allows the new iPad to resolve smoothly resolve text that other tablets can only display as pixel soup. 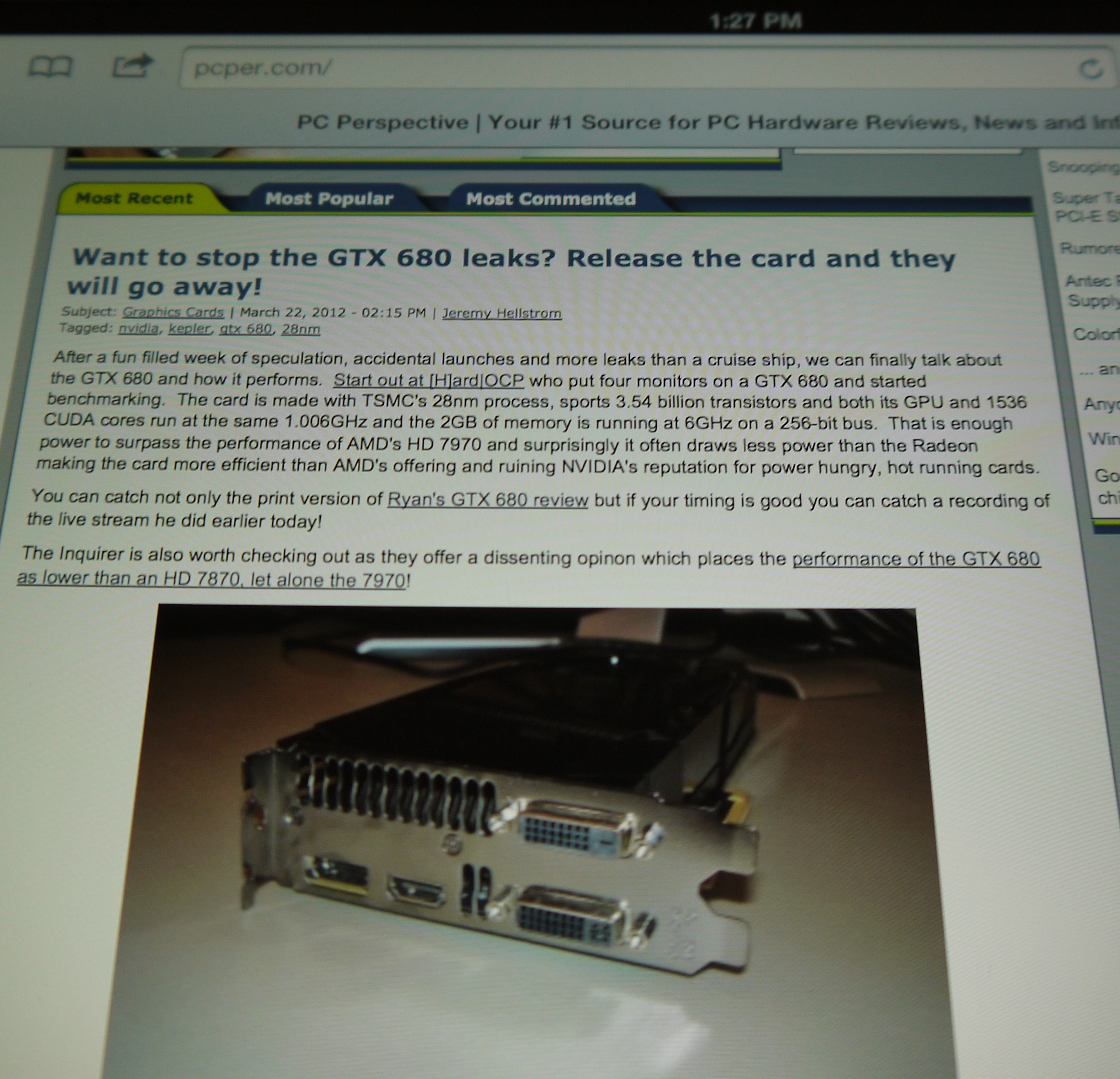 That’s important. It means you can view documents and web pages without having to zoom in even if the font is unusually small. Just load the page and – bam! It’s ready and automatically scaled to take up the entire available space. Since there’s no web page wider than the iPad 3’s resolution you never have to zoom if you don’t want to.

Sound mundane? Don’t be fooled. This is one of those small details that make all the difference. Every other tablet on the market is going to feel like a bit of a dinosaur after you’ve used the iPad 3 for a few hours.

Buyers with fears that old apps won’t look right will be happy to know that the decision to exactly double the pixel count has limited the impact on older apps. If you look closely at games that have not been updated for the Retina display – which is most of them – you can make out a hint of bluriness. But it’s only a hint, and it’s only noticeable when you place your face unrealistically close to the tablet.

Audio quality is never going to be great on a tablet, but the iPad 3 gets along well enough. Maximum volume is quite loud, though also full of distortion. The speaker location is often covered by your hands when you hold the tablet width-wise, so you’ll receive the best movie experience if you have a pair of headphones available.

When the original iPad came out it had no camera at all. The theory seemed to be that using a tablet as a camera is inconvenient due to its size, and personally, I agree with that theory completely.

Everyone else added cameras, however, so Apple added one for the iPad 2 – a rinky-dink .7MP camera capable of basic photography in excellent light but not much else. The new iPad replaces that barely usable unit with a new 5MP camera that features a 5-element lens and other goodness.

How does it perform? Let’s have a look. The photo below is an interior shot of an older textbook that I had laying around. It was taken in the afternoon with all interior lights on and all blinds open. 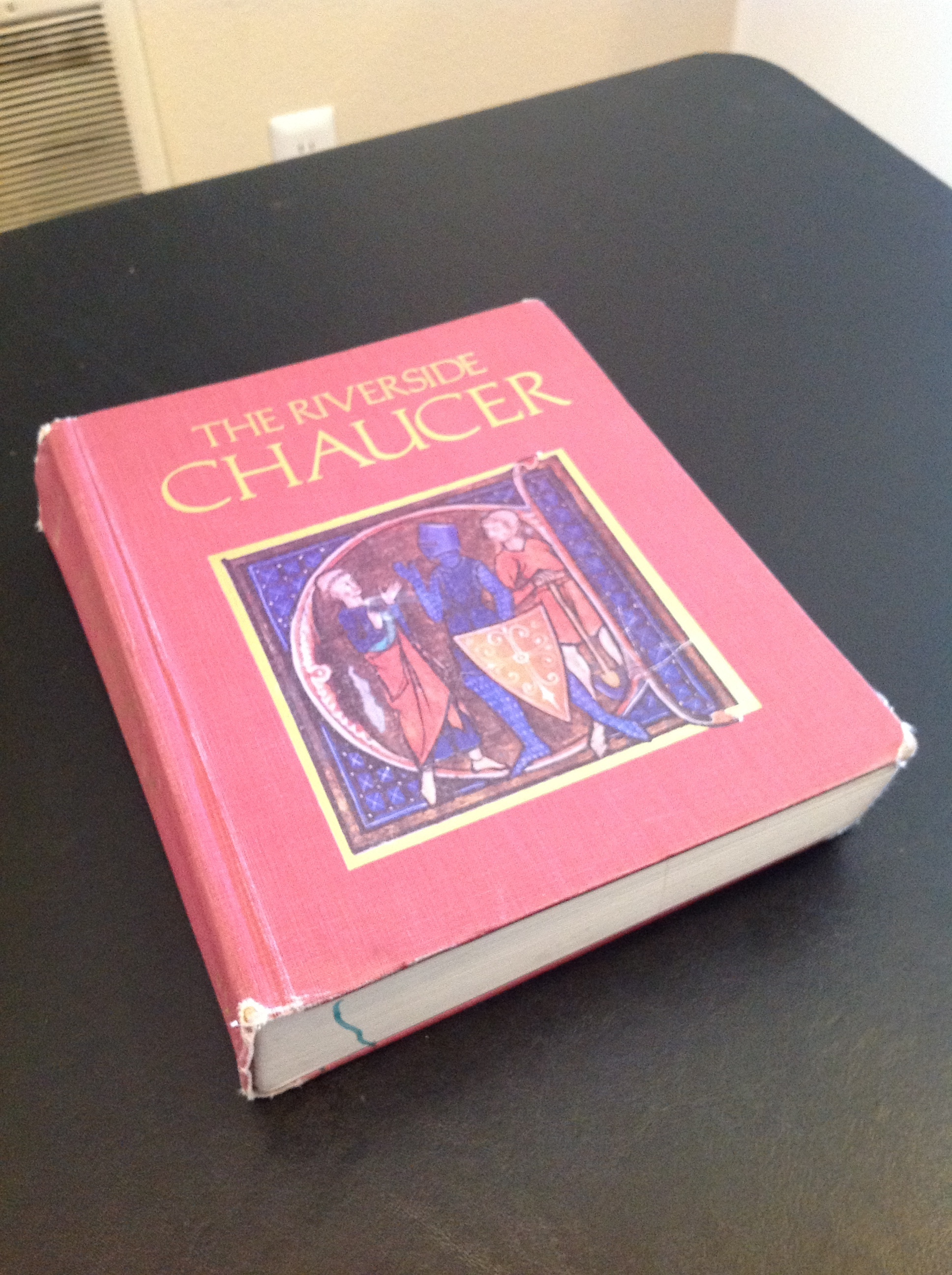 Despite the reasonable lighting conditions the photo looks rather dull and has a fair amount of noise. There’s no flash available, either – something that does put the iPad 3 at a disadvantage to many other phones and tablets.

Now let’s take a look at a photograph of the same book taken on my deck during a mostly sunny day. 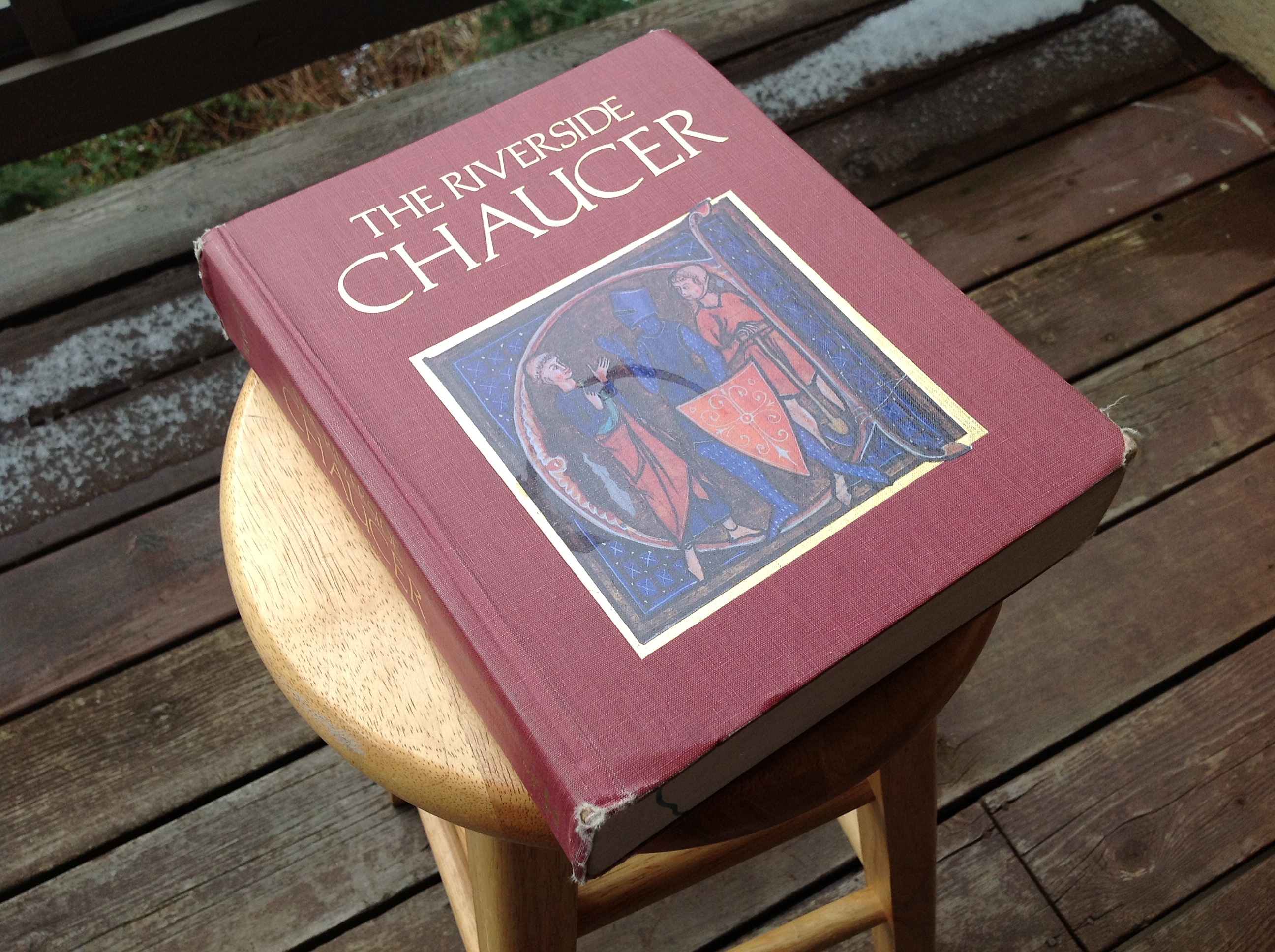 That’s much better. It seems that the main limitation of the iPad 3 is the light sensor. Image quality rapidly declines the moment that you take photos in anything besides daylight. 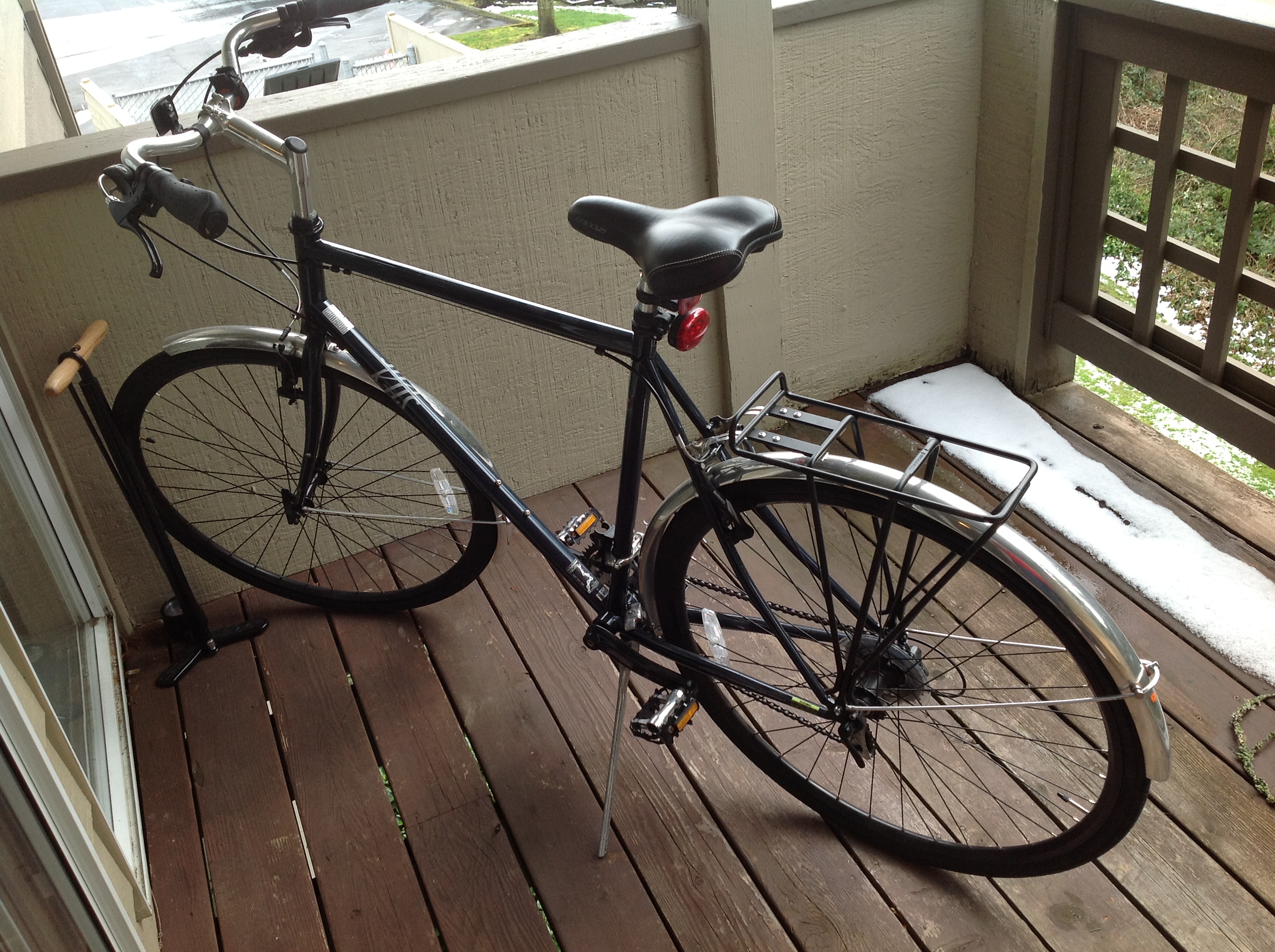 As long as you are outdoors the image quality is excellent – not as good as a decent digital camera, but certainly usable for amateur photography. I can imagine someone who isn’t particularly interested in image quality using an iPad 3 as a stand-in for a cheap digital camera.

The story is the same with HD video. Let’s have a look at a clip.

The image quality of the video is more than adequate when the camera is used in a bright environment. Quality degrades rapidly if you ask the camera to take a video in a low-light condition, however.

While the rear-facing camera has received an upgrade, the forward-facing camera hasn’t – and it shows. You can use Facetime on the new iPad, but don’t expect your face to appear flattering. 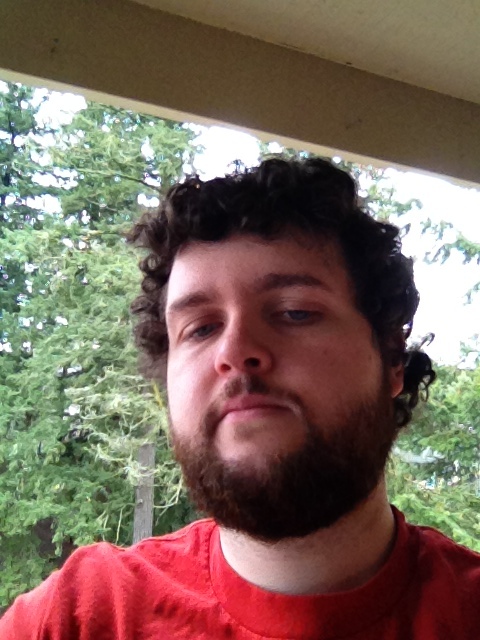 There’s a fair amount of noise despite the fact that I’m outdoors on a nice day. Walking into an interior hallway and snapping another shot resulted in this. 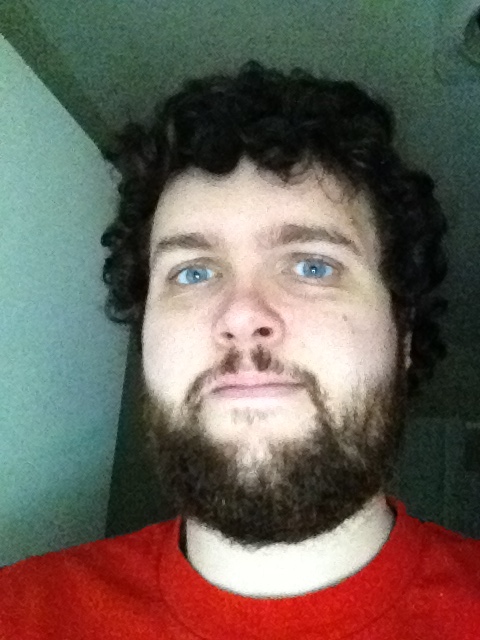 Not good. But, in all fairness to the iPad 3, other tablets and smarpthones with a front-facing camera also perform poorly without gobs of ambient light to work with.

The overall quality of the new iPad’s rear-facing camera is better than most other tablets and is a huge upgrade over the iPad 2.

It has another advantage over the competition, as well – speed. The new iPad snaps photos more quickly than Android tablets and has a smoother gallery interface than your typical tablet running Ice Cream Sandwich. 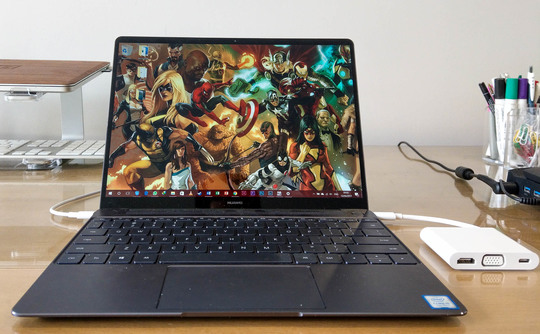