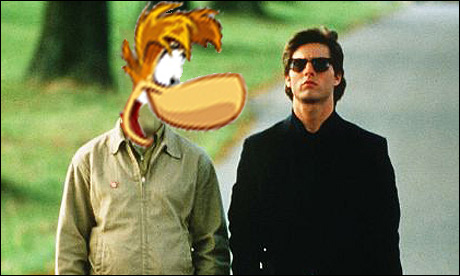 Ubisoft has been known to aggravate their fan base on the PC. Several off-hand comments have been made which claim that most PC users of their titles do so without paying. Ubisoft attempted to mitigate this alleged problem by aggravating their legitimate customers with progressively more annoying DRM and embargoing the PC platform.

Ubisoft’s sales have suffered massively as a result of these initiatives including a drop of 90 percent with the decline attributed to their in-house DRM. Despite their claims that their DRM was a success, Ubisoft is dropping DRM from their Rayman Origins PC release later this month.

The Steam product page originally made no claims about 3rd Party DRM earlier this week which led to questions about whether Rayman Origins would be free of DRM outside of Steamworks. Those questions were answered when the product page was updated to directly state No 3rd Party DRM. The typical convention is that no mention of 3rd Party DRM implies that there exists no 3rd party DRM on the title. Whoever updated the product page, however, probably believes that some clarity is necessary with Ubisoft’s track record.

While I give credit to Ubisoft for trusting in their customers, Rayman Origins has been quite delayed from its counterparts on other platforms. I hope that sales of Rayman Origins for the PC are quite good and show Ubisoft that their customers are always right whether they believe they are paying or not. 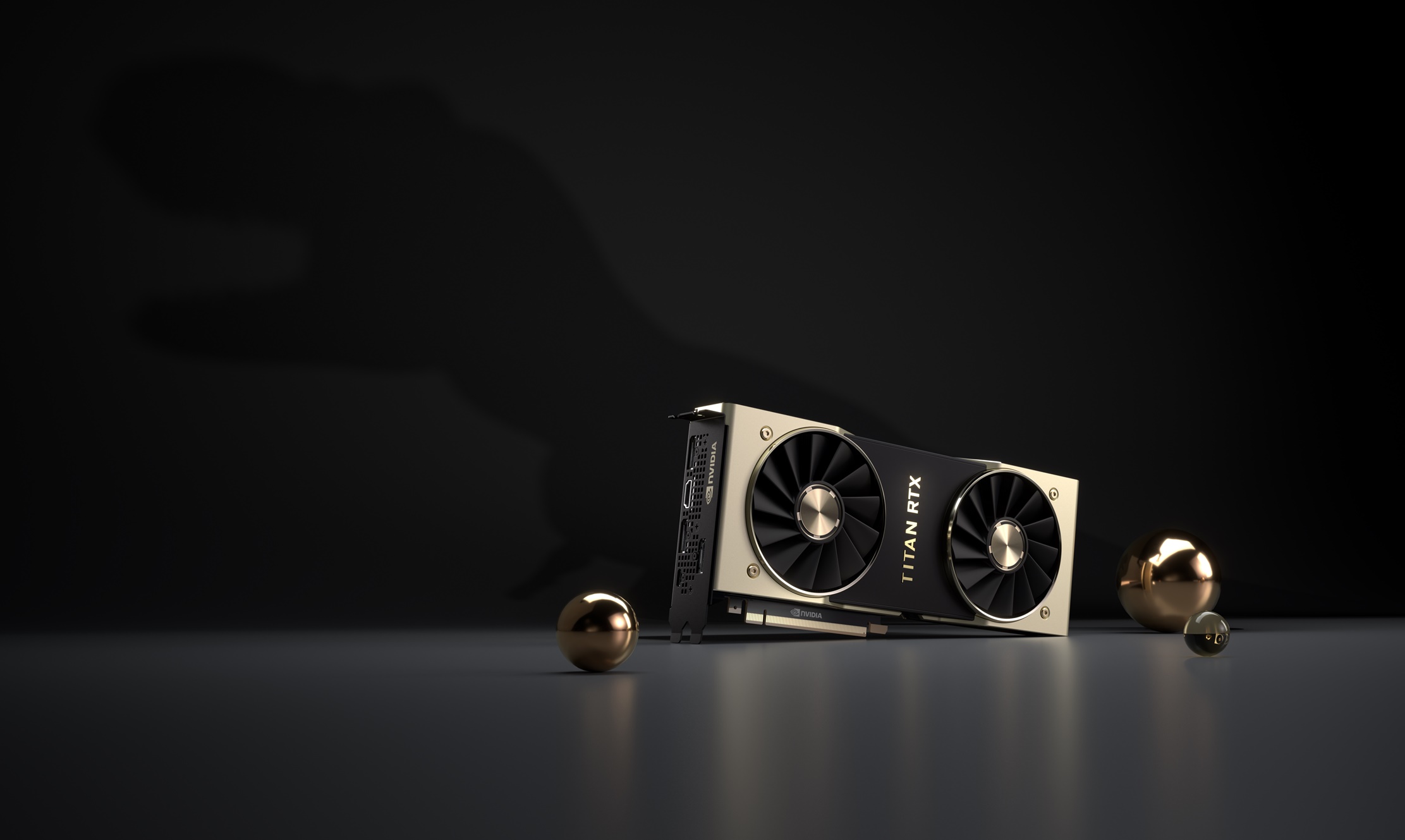 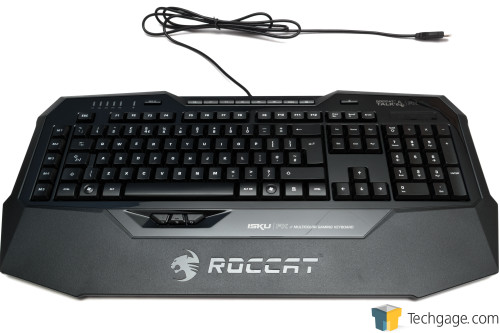