Last week our good friends at ASUS stopped by the PC Perspective offices to bring along their entire new lineup of Z77 motherboards and show off the changes and new features being offered.  At the time, there we were something we couldn’t show you including our overclocking demonstration as it was using the brand new Intel Ivy Bridge processor.  Not only can we now show you that but we have broken up the demo portion of the video in quicker, bite-sized segments.

JJ Guerrero shows us the basics of overclocking Ivy Bridge both from the updated UEFI and the AI Suite II software.

WiDi on the Desktop

Did you know that desktop PCs using the correct Intel wireless controllers will be able to support Wireless Display technology?

More videos after the break!!

The new version of ASUS Fan Xpert 2 includes some really impressive features for users that want to get the most out of their system for cooling and noise levels.  The ability to accurately find your fans minimum and maximum RPMs, "search" for fan locations on each header and set per-fan ramping curves really makes this user friendly software.

ASUS has included the ability to enable non-standard USB modes like iSCSI and even the upcoming UASP mode for hardware that supports it to increase the performance of USB 3.0 and even some 2.0 peripherals.

Besides having wireless technology on ALL of the Z77 motherboards, the new ASUS Wi-Fi GO! software enables some cool features like DLNA streaming and even remote desktop. 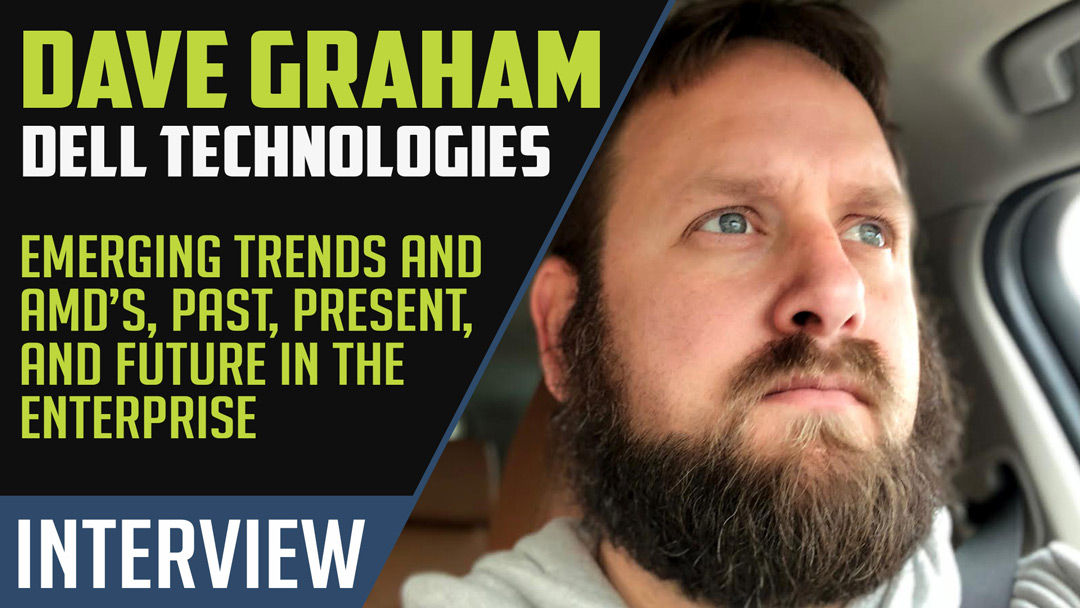